As reported earlier, the season started very promising for Dorina and Ronja finishing second in Malaysia after a promising training session at the Copacabana in Rio.

"Seeded 8th we just switched on the turbo and achieved the sensation: first FIVB semifinals, first FIVB medal in the first tournament of the season," recalls Ronja, and then there was a break because henceforth Corona ruled the world. "We played the finals on Sunday, on Tuesday everything was already locked, and on Wednesday we struggled to reach the last plane that brought us home via Dubai."

But basically our two hope of the austrian beach volleyball scene spent the months of the lockdown well, reports Ronja. "We were also lucky, because at home the mayor opened the public pool just for us, so that we were able to train there communicating with our coach using Skype (or the like) to perfect our technique. " 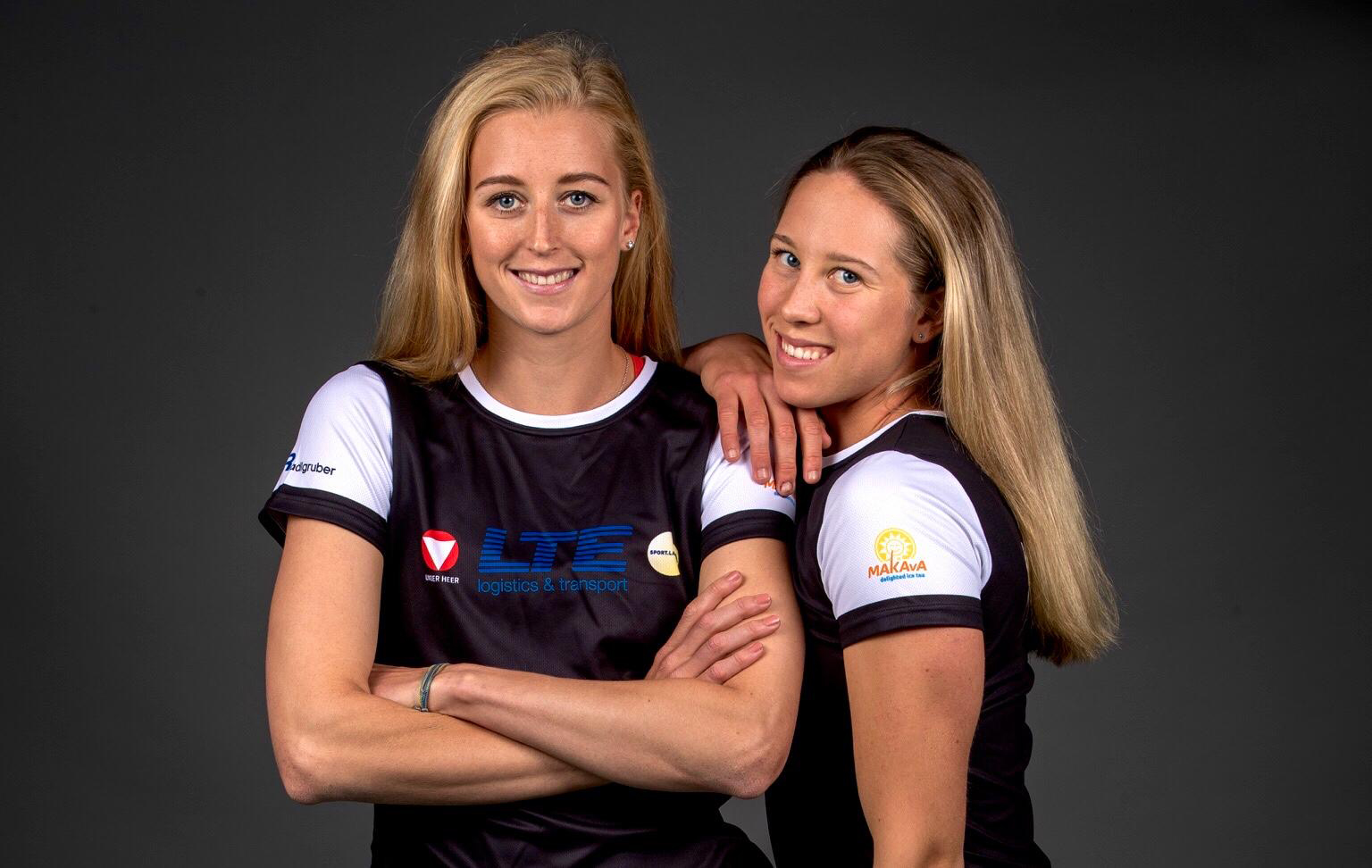 And it was a time was well spent, because now the tournaments have started again. At national level, there are two tournaments in Tyrol and Vorarlberg in the summer, and at the international level the post-corona season starts in the fall, from mid-October. "Overall, we coped well with the situation," reports Ronja, who is brimming with energy and optimism, even though she has to pause for a while on the court due to her shoulder problems. "We were honing our style a lot, and the fact that the Olympics were also postponed for a year is fine with me being injured and until then we'll get even better, and then nothing will be impossible ..." 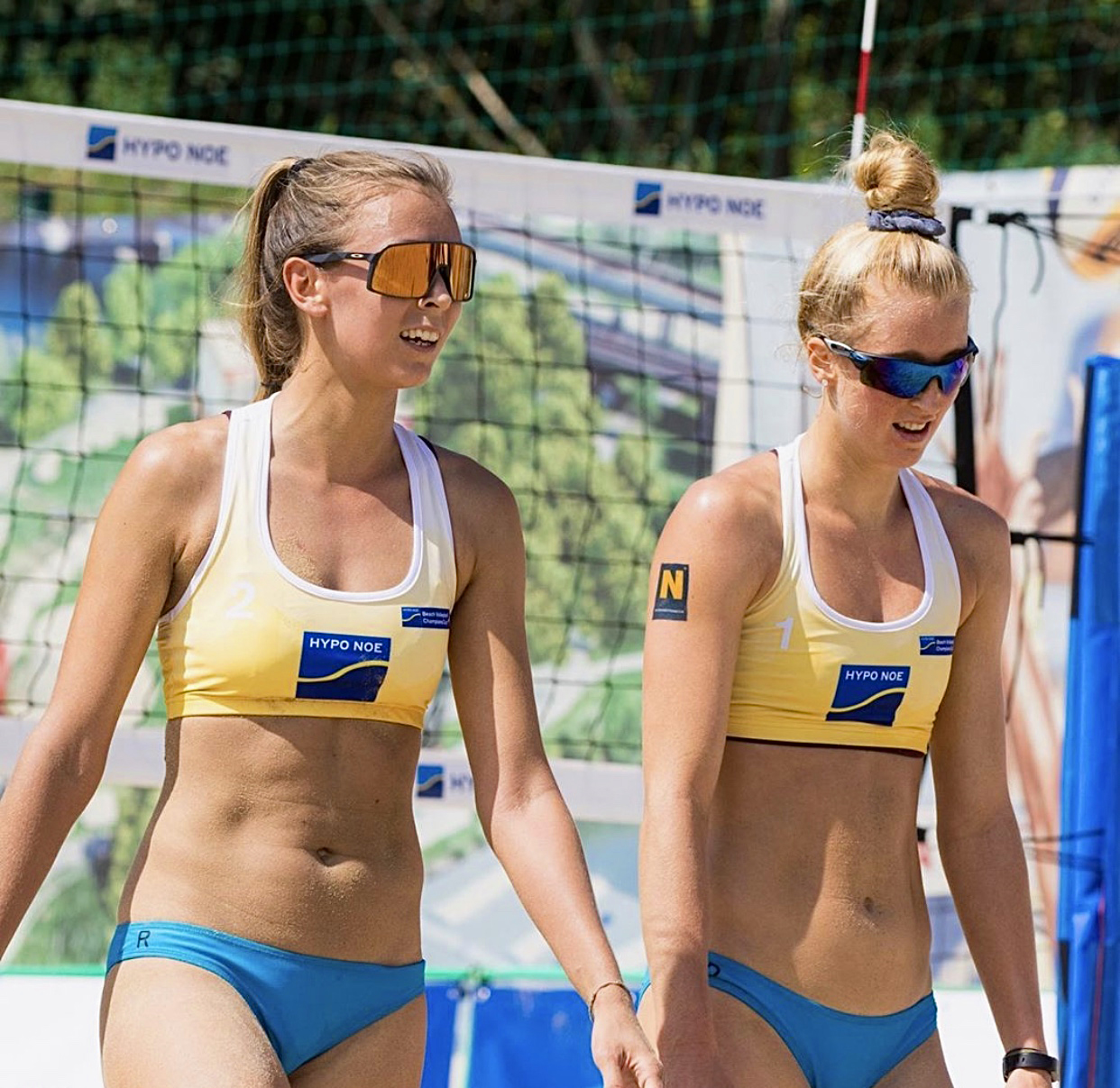 Ronja's injury-related break doesn't stop Dorina from staying on the road to success. Recently she and her Norwegian partner Oda Ulvseth reached the finals of the Beach Volleyball Champions Cup on Vienna's Danube Island in a gripping fight for every point.

This long-term, success-oriented view of the future is something familiar for the LTE-group because we “didn't build Rome in one day” either, but even at the end of days that seem like ages we are simply unbeatable: like Dorina and Ronja, whose most spectacular actions on court can be followed up close on Instagram on “theklingers”.