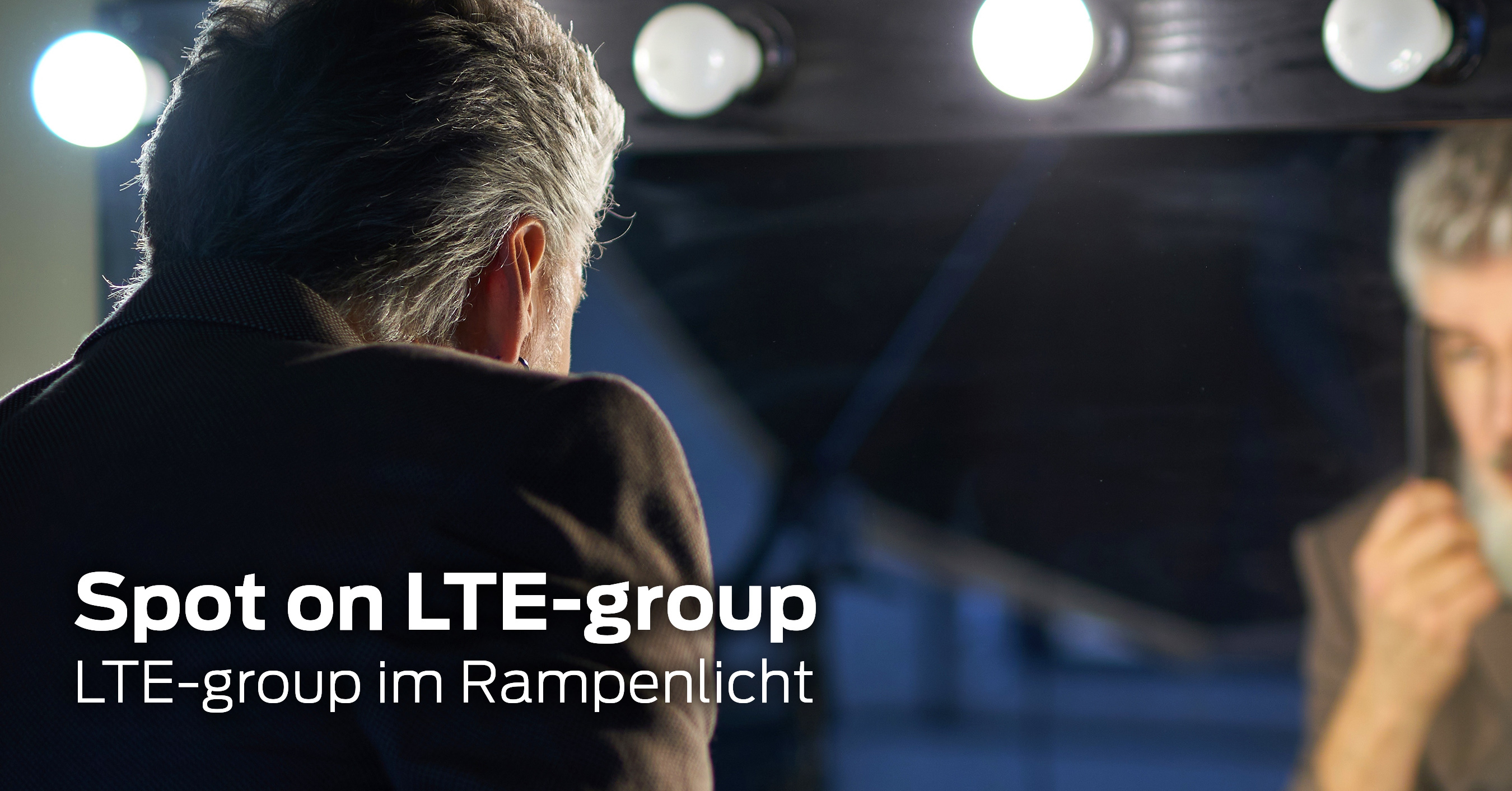 At second glance, the worlds of Christian Berger are quite related: reducing the diversity of LTE-groups' world of figures to a common denominator on one side, and on the other side the personal expressiveness in the right adjustment summing up the fantastic diversity of the directors. 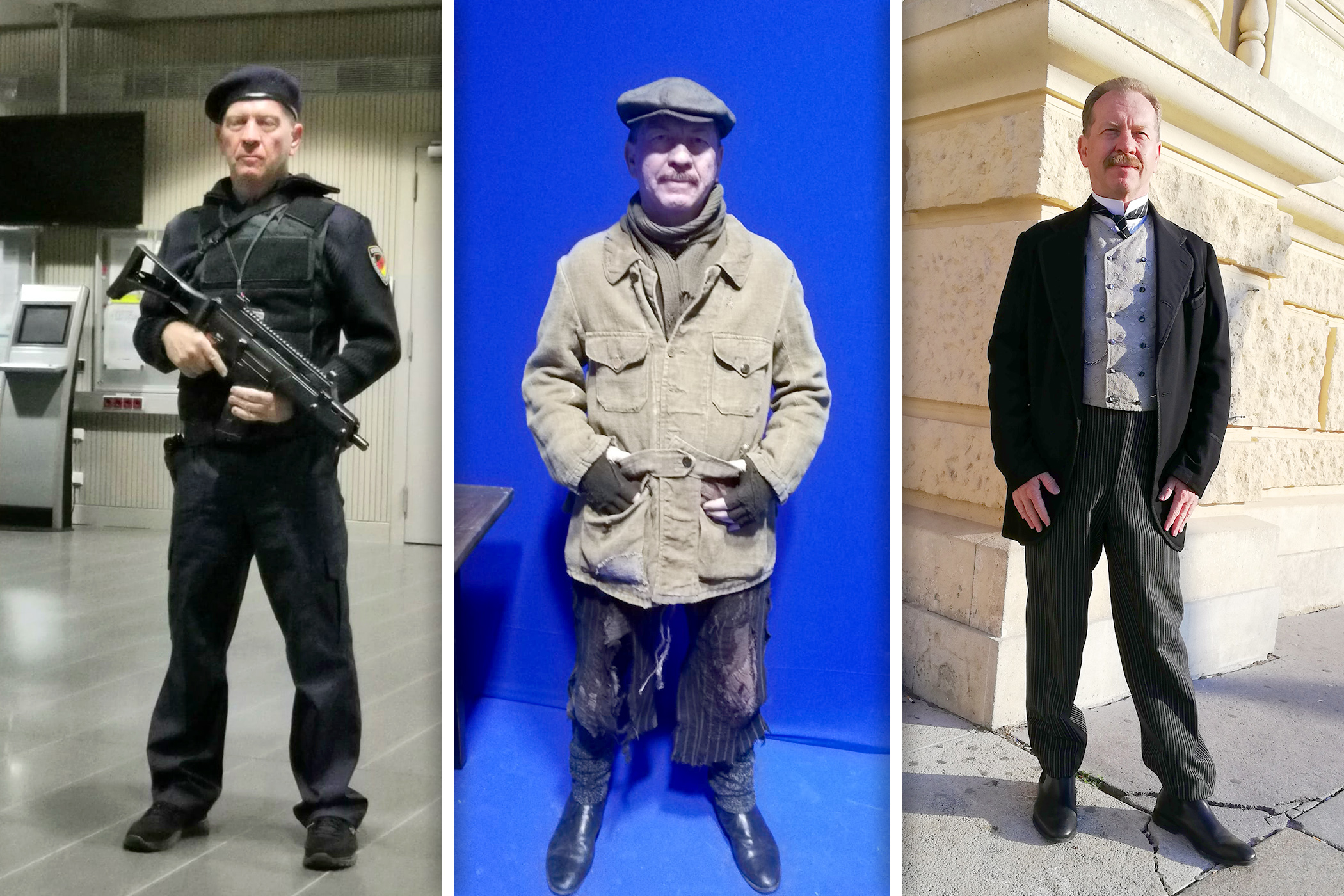 "I'm responsible for reporting," says Christian. "My job is to bring the sometimes very different information from our twelve companies in Europe to a common denominator. We work out the budget together with the subsidiaries of the LTE-group. A key part of my job is to ensure that the group's monthly reporting is in time and of the required quality. The subsidiaries' quarterly accounts are checked and consolidated, the key figures of the group are calculated and the financial data are analyzed". Christian is part of LTE's financial control center. For several years now, he has been preparing this important information in Michael Benda's team, which is the essential basis for setting the course and future strategies. 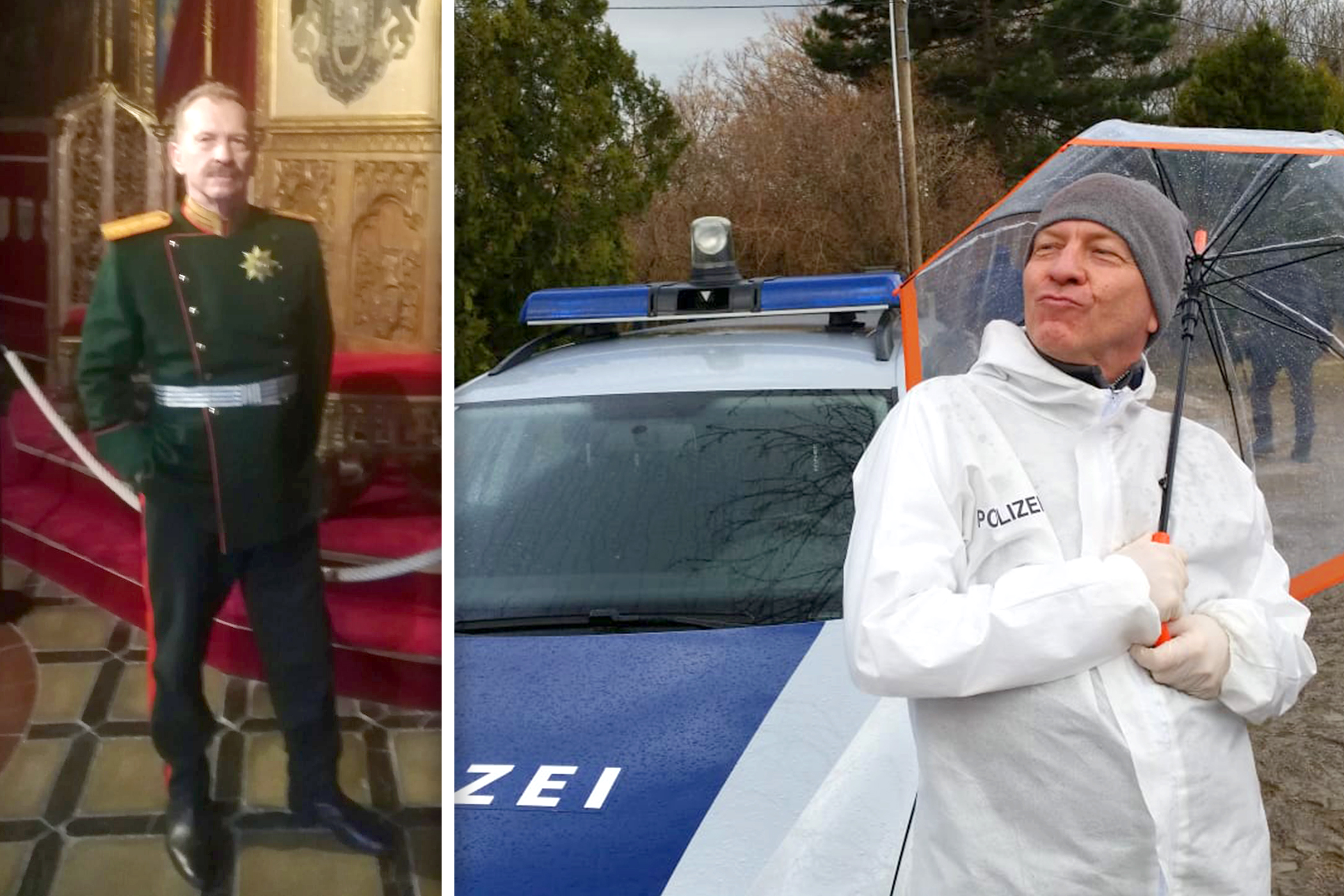 When the last curtain of the working-day has fallen, Christian turns to his new, second passion that he owes not least to the much-hated pandemic. "Well, actually, at a time when I was reorienting myself professionally, a friend of mine recommended that I should try and "join" the film business," he remembers with a smile, "and that's how my new career as an extra was born." After hiring with the LTE-group, Corona boosted his new field of activity, because films could also be shot during the lockdowns in compliance with strict hygiene rules. "It's fun to slip into new roles and be part of the entertainment long before the productions are released in cinemas or on TV," says Christian. In Austria we are currently looking forward to a continuation of the TV series "Vienna Blood", where we will be able to admire Christian as a doctor or a Russian officer in the style of the turn of the 20th century, or as a police officer and forensic investigator in "Soko Donau" or "Jeannie". "I have great memories of 'Hinterland' directed by Stefan Ruzowitzky. Not only did the film win international awards, Ruzowitzky convinced me with his commitment on the set for and with us extras,” he adds enthusiastically. 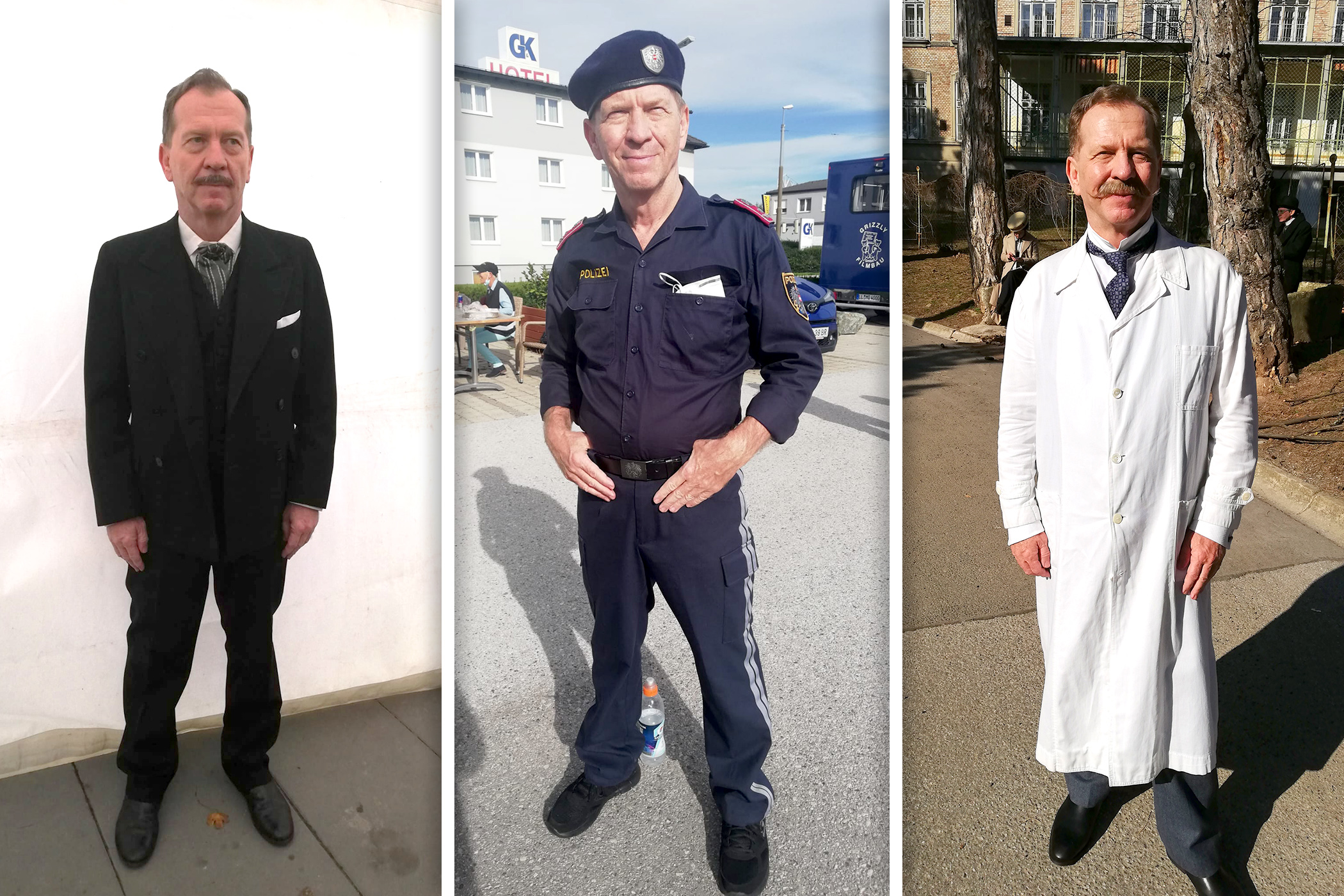 By the way: He started his second career as a station master in "Das Wunder von Wörgl" and was visibly connected to the railway before he decided to join the LTE-group...