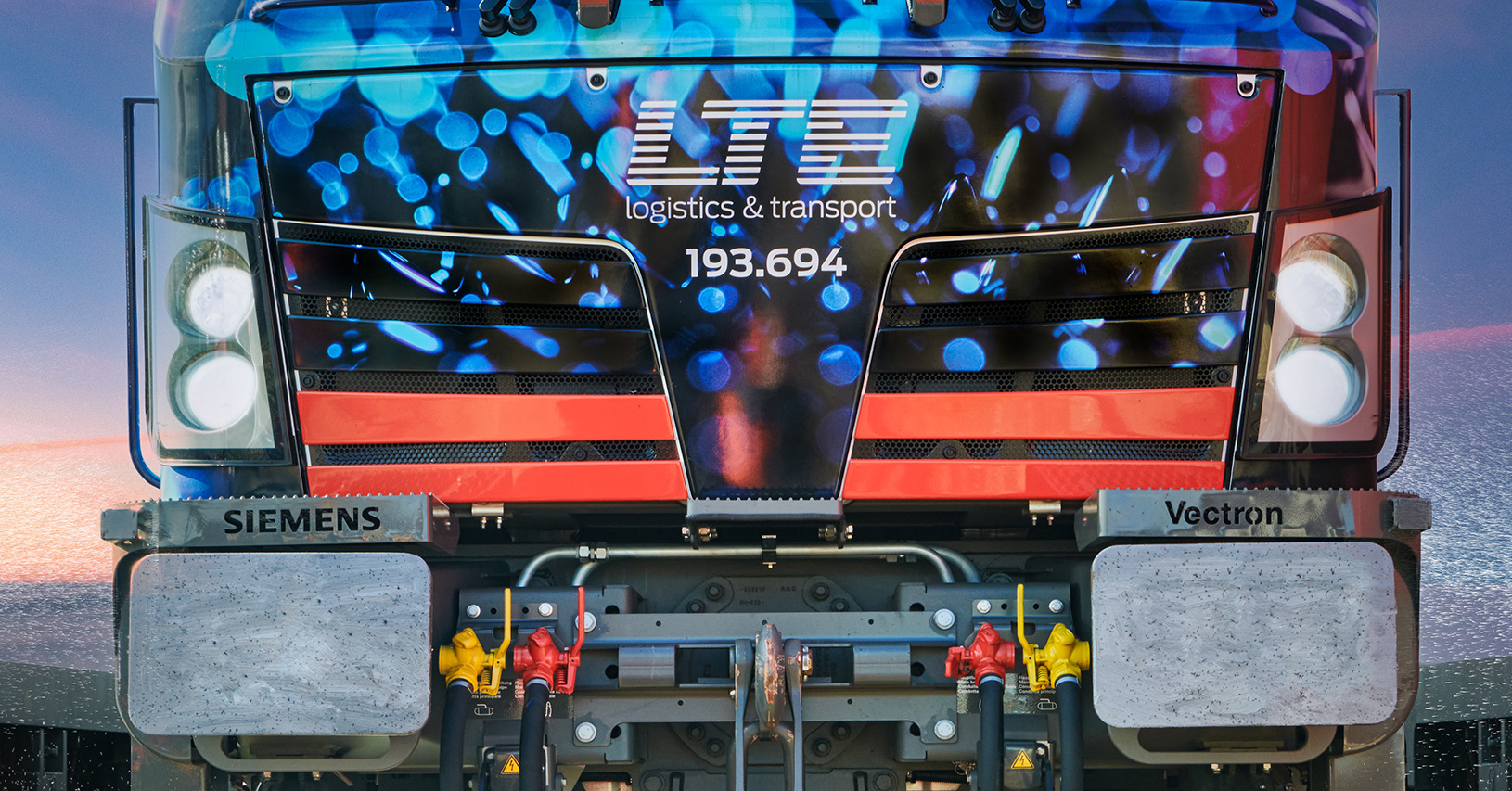 Heinrich Juritsch suggested to bring some of the top performers at LTE in front of the curtains. We already learned a lot about sales, automotive and intermodal, the long-term cooperation with CCG and the port of Koper, but also about the success of our ambassadors on the court, the Klingers. This time, Csaba Györi and Philipp Glänzer talked about their experiences as train drivers, their life in the cockpit and their control over the powers of an infinite number of horses.

“It is fascinating from the very first moment,” they both say unisono, “when you think of the job description of a train driver, the power of 1000 horses with 500 meters of cargo behind them, and value of the cars loaded, the tons of grain, or more or less dangerous goods of all kinds. Getting everthing to its destination quickly and safely is as fascinating as it is challenging at the same time. Thus requiring that the two of them, their colleagues, as well as their only female colleague Diana Ilk, have the necessary sense of responsibility as well. 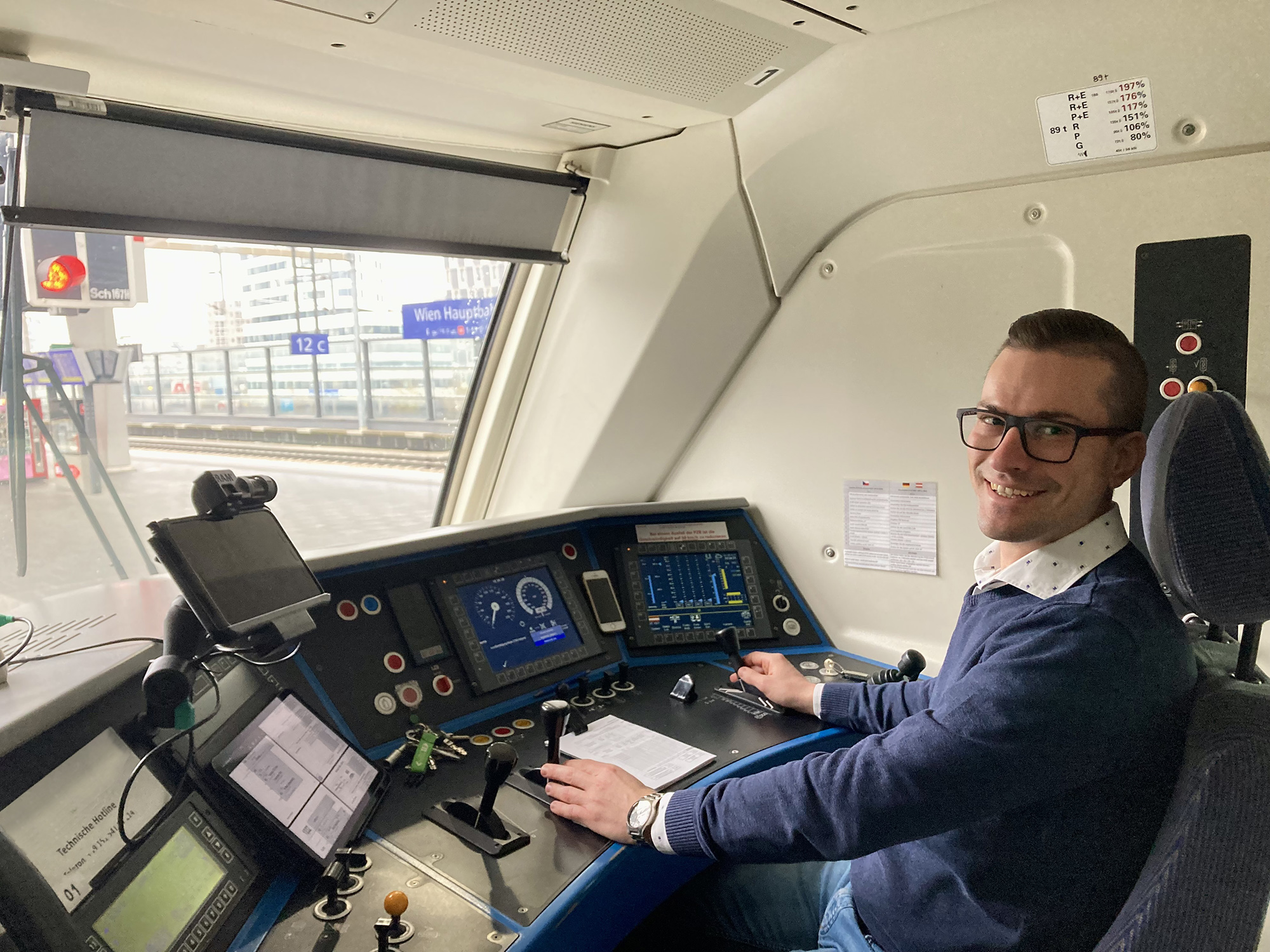 After the decision to opt for this life path, the "family" takes over the baton: at GKB's training center, employees from the "family" companies are trained in steering diesel and electric locomotives in accordance with the legal requirements. "To put it bluntly: We started our career at LTE as rough diamonds and they refined us into gemstones of the industry," smiles Philipp with a wink.

Well, the comparison is not that far-fetched, because if you take another example, which is updated every day, you quickly see that in the cockpit of a locomotive you are a few lengths ahead compared to riding a truck: starting with a tight traditional set of rules via working hours to remuneration, in short: a fair job-design.

“We strive to make this system "lived quality" every day. Of course, in a small country that is characterized by transit, you cannot do miracles and override physical parameters. But with concentration, accuracy, above all patience and last but not least, a pinch of humor at the checkpoints, it is easier to make perfect progress,” the two break a lance for their colleagues along the way. "After all, that also means taking the initiative in an emergency and, if necessary, lending a hand in order to emerge victorious in the fight against time." 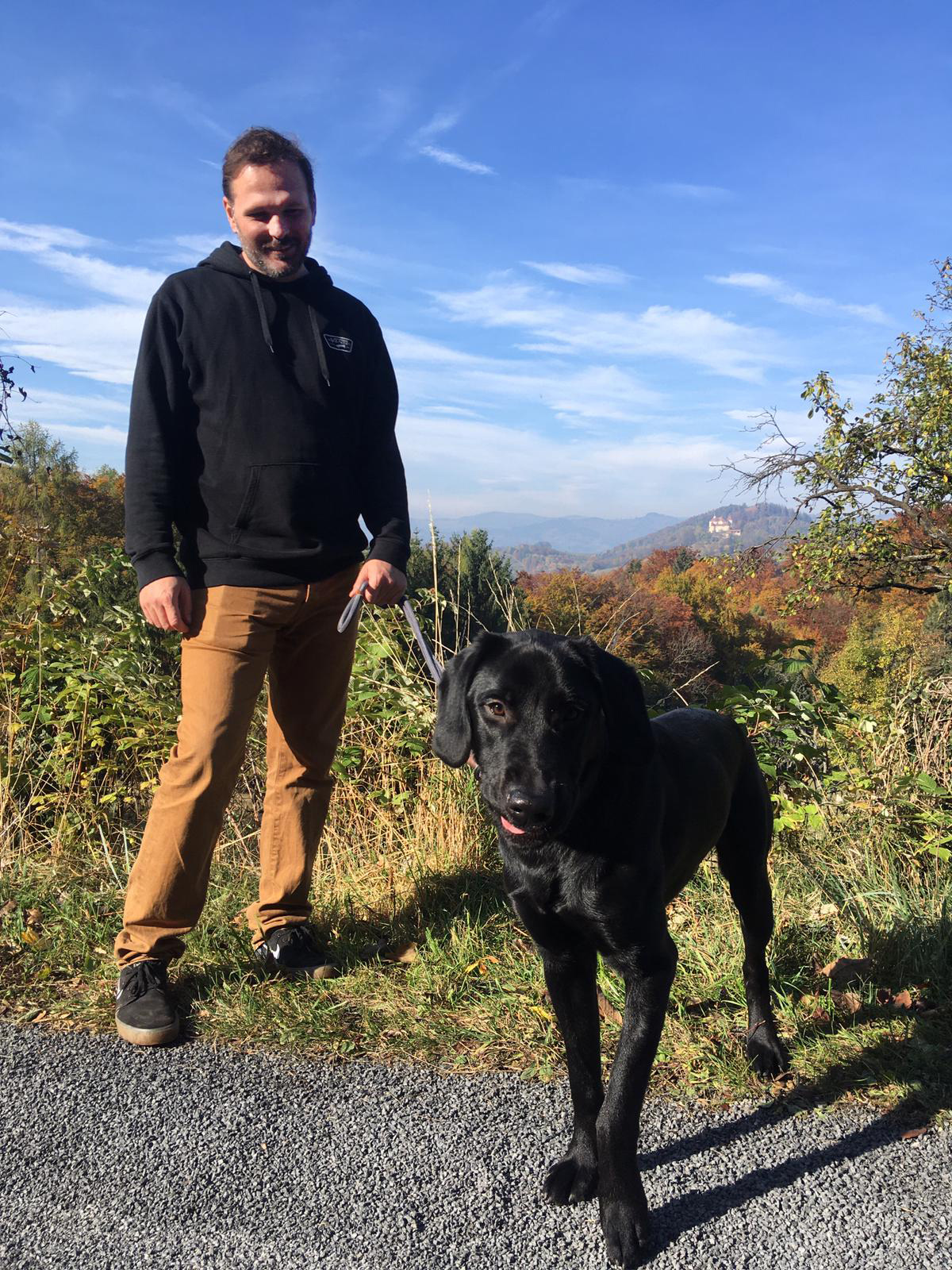 Speaking of horsepower and time: do these still play a role for the two of them in their free time? “Of course,” proclaims Csaba proudly, because he actively supports the ambitions of his 13-year-old daughter, who is devoting herself quite successfully to equestrian sport. As a logistician, the enthusiastic father naturally takes on the transport of the young athlete.

"For my two boys, the challenges are more of a pedagogical nature," Philipp adds, referring to his son, whom he accompanies with the same passion in his musical steps as on the successful way to the final exams for secondary grammar school this year. And Mr. Leopold, an unidentifiable young mixed breed male, takes care of his personal balance, by "taking me sufficiently into the fresh air - caring for my balance in a lovable way."