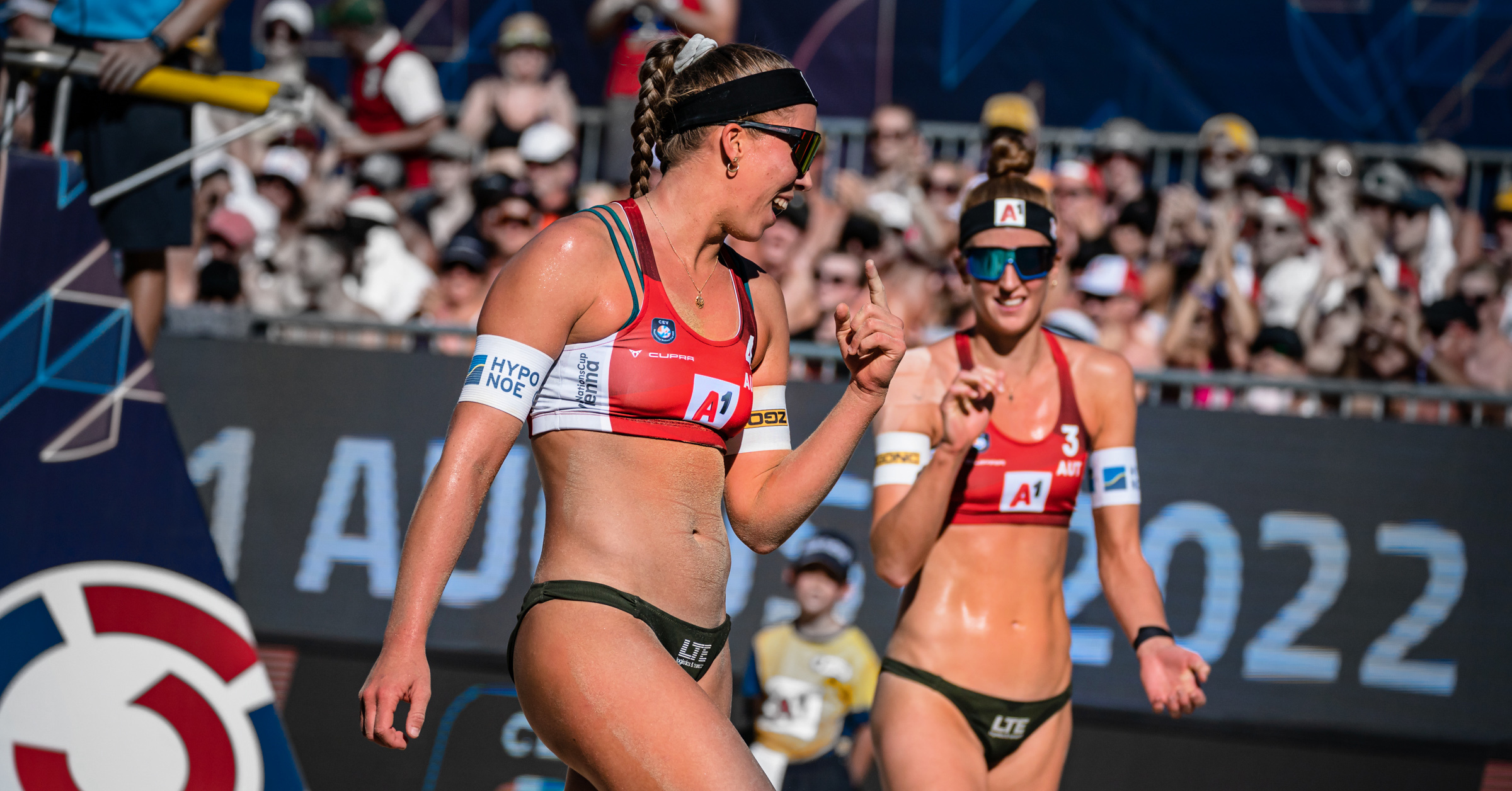 Having already set the course towards the top of the world at the beginning of this year, Dorina and Ronja Klinger, together with the best seven beach volleyball teams in Europe, brought the court at Heumarkt in the heart of Vienna to boiling point. 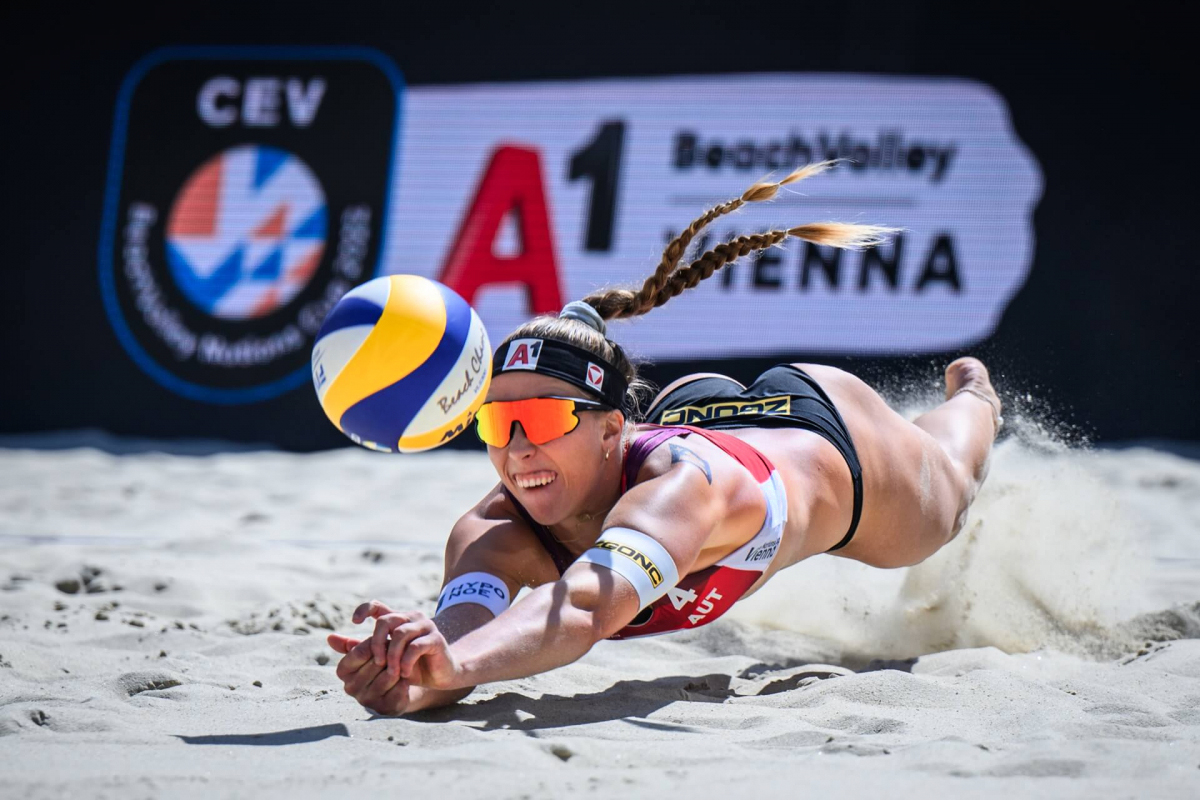 The two have already gained positive momentum in 2022, including a 9th place at the Challenger in Espinho and the sensational gold medal at the Future tournament in Ios / Greece. Even if it didn't quite work out with a place on the winner's podium this time, the two can already sum up the 2022 season confidentially after the sweaty days: "The hard training of the last few months and the representable successes we had at the beginning of the season led to where we finished in this tournament,” say Dorina and Ronja, with enthusiasm still written in their faces. 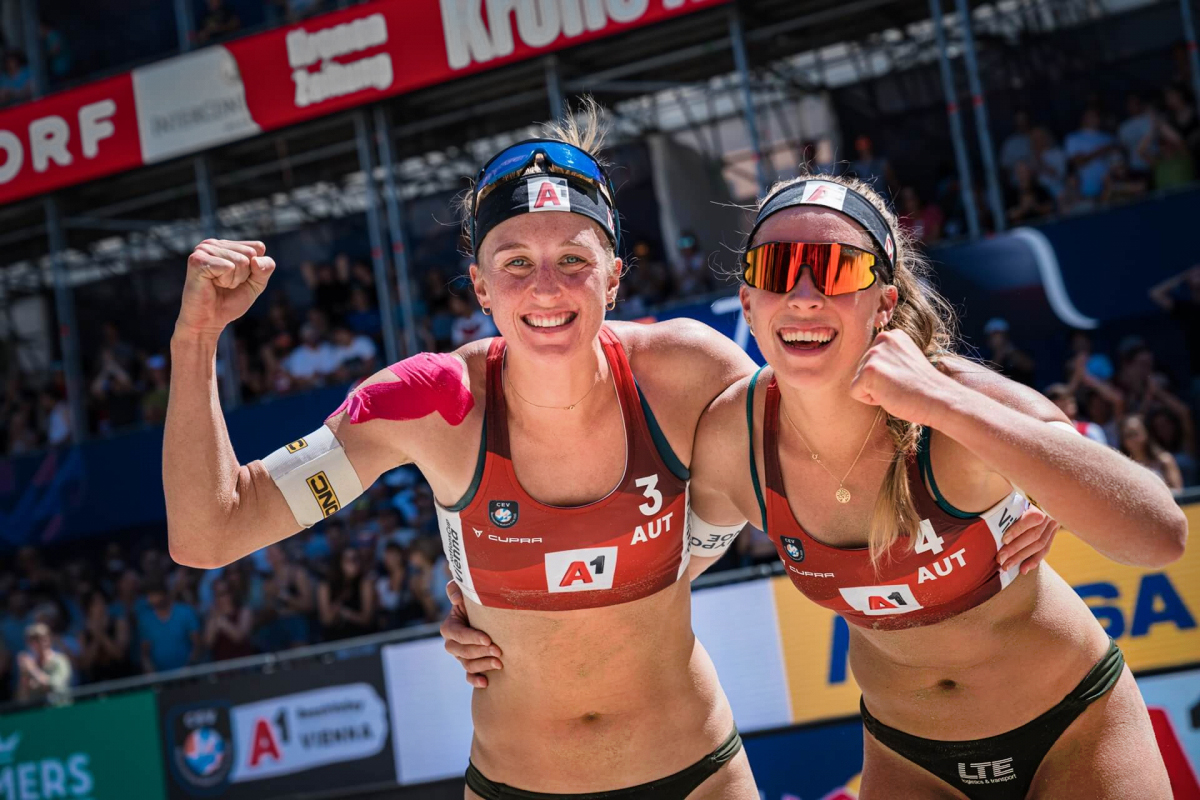 At temperatures of up to 37 degrees, 25,000 spectators agreed loudly and enthusiastically at Vienna's Heumarkt, the Austrian Federal President Alexander van der Bellen being one of them. Whether defeat or not, all participants simply attested the tournament being "simply brilliant". Well, understandably, cauldrons have that thing about getting hot... 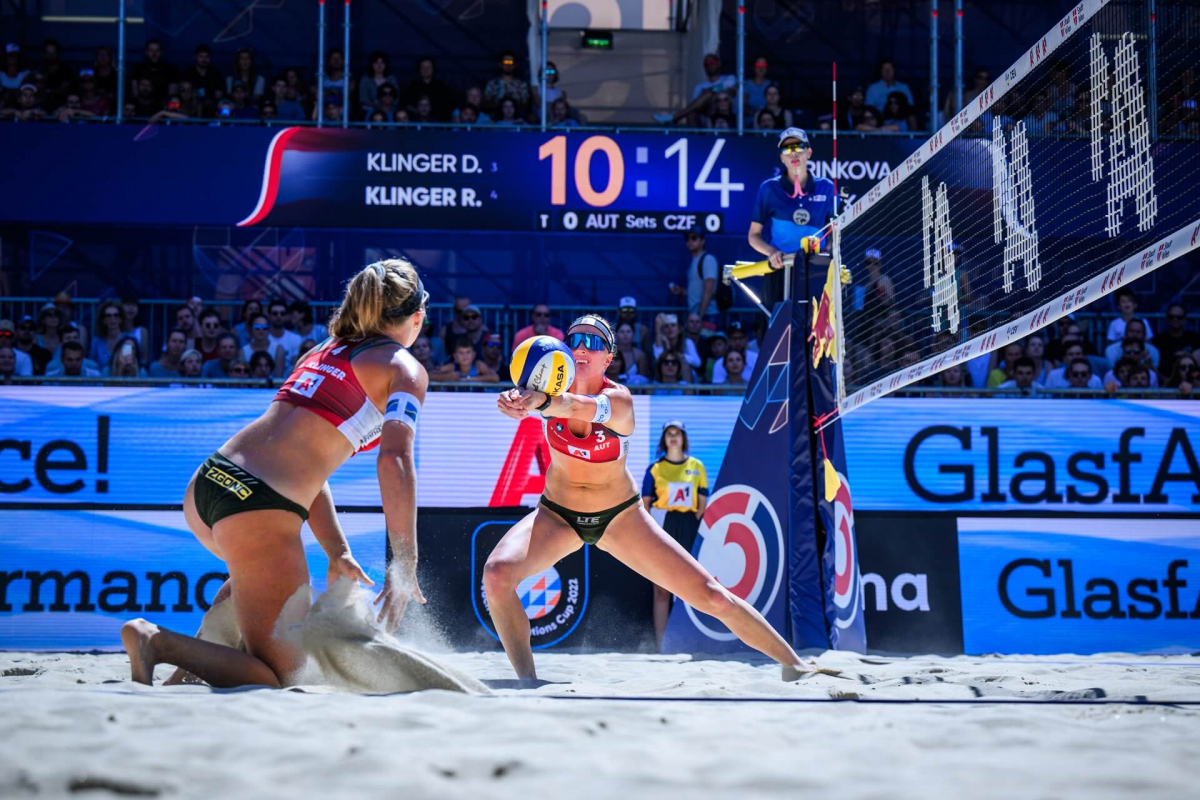 Organizer Hannes Jagerhofer is also happy about the incredible response and already started thinking of the future, because next year he hopes to return to the big stage of Vienna's Danube Island and to be part of the European Championships. 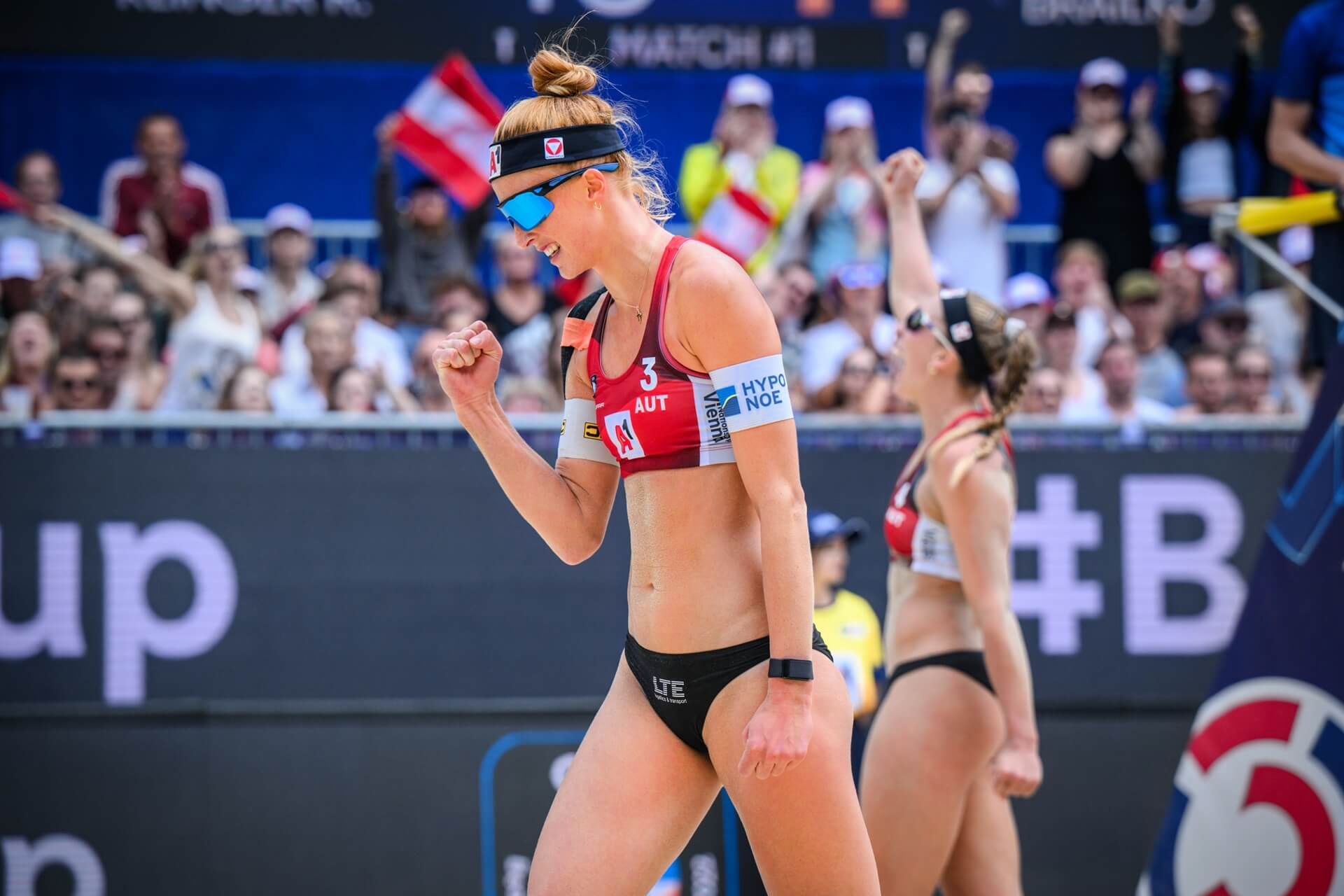 For the two Austria ambassadors from Styrian Frauental, it remains for the season to end successfully and for us colleagues in the LTE-group between Rotterdam and Constanta to keep our fingers crossed for them. We will report on the expected rain of medals at this point. 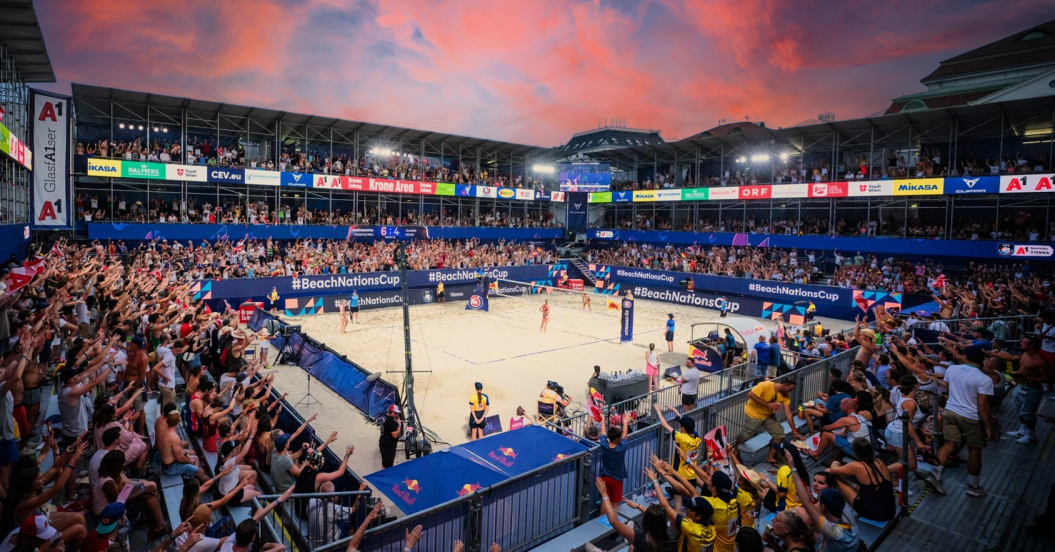