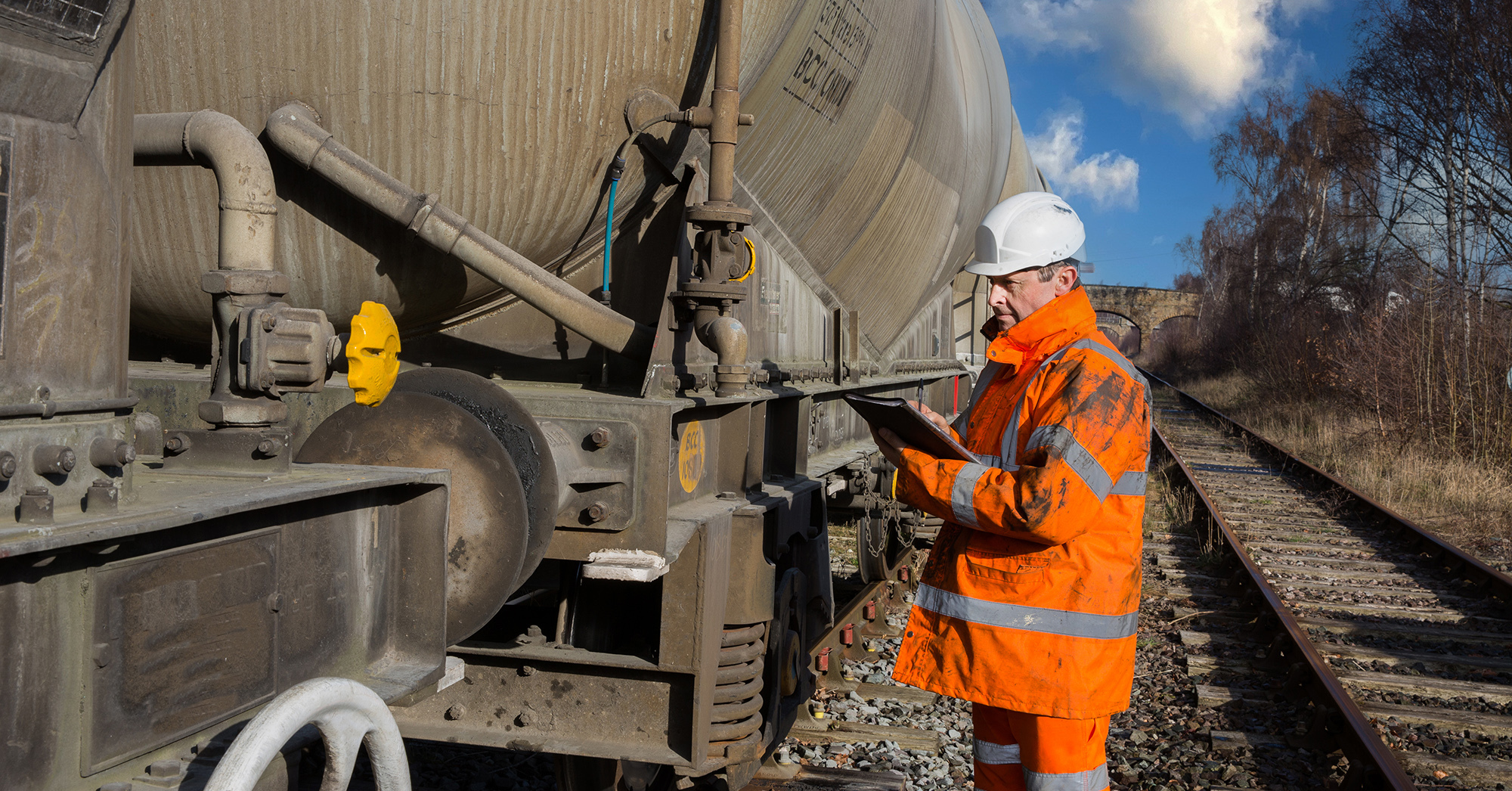 Andreas Piruchta and Florian Münzer manage the complex set of rules of the railway system for the LTE team, make it understandable and comprehensible for everyone and live it together with their colleagues.

"The set of rules in the railway system is there to be observed," Piruchta sums it up in a nutshell. Because if you scratch off what looks like administratorial mold, you soon recognize the complexity that lies behind it. Without Andreas Piruchta, with his many years of railroad experience, and the well-informed lawyer Florian Münzer, LTE's team could hardly imagine their many thousands of horsepowers to be safe on rails.

Even if it may sound strange to say it again, "Safety rules don't just exist so nothing happens," explains Piruchta, "but also for our safety if something happens." These occasions sometimes can be "homemade", "but usually it's incidents that come to us from outside and where the damage caused can very quickly become at least quite expensive, not to mention risky for the health of our employees," the two of them get to the point. Piruchta remembers: “In 2018 it was a container transport that caught fire. As soon as the damage was done, a series of reports - in a very "military" way - is set in motion. It can last for quite a long time until the cause of the incident is clarified and liability is finally established. In this case, it amounted to several hundred thousand euros. "Normally, however, there are minor irregularities such as non-functioning signals. On "our side" of the risk - so to say - wagon inspectors check the condition of the wagons by marking them.” Again: There are precise rules here, for example "A red mark means, the wagon has to be repaired, followed by an exact procedure in order to carry out this transport properly and, above all, safely." 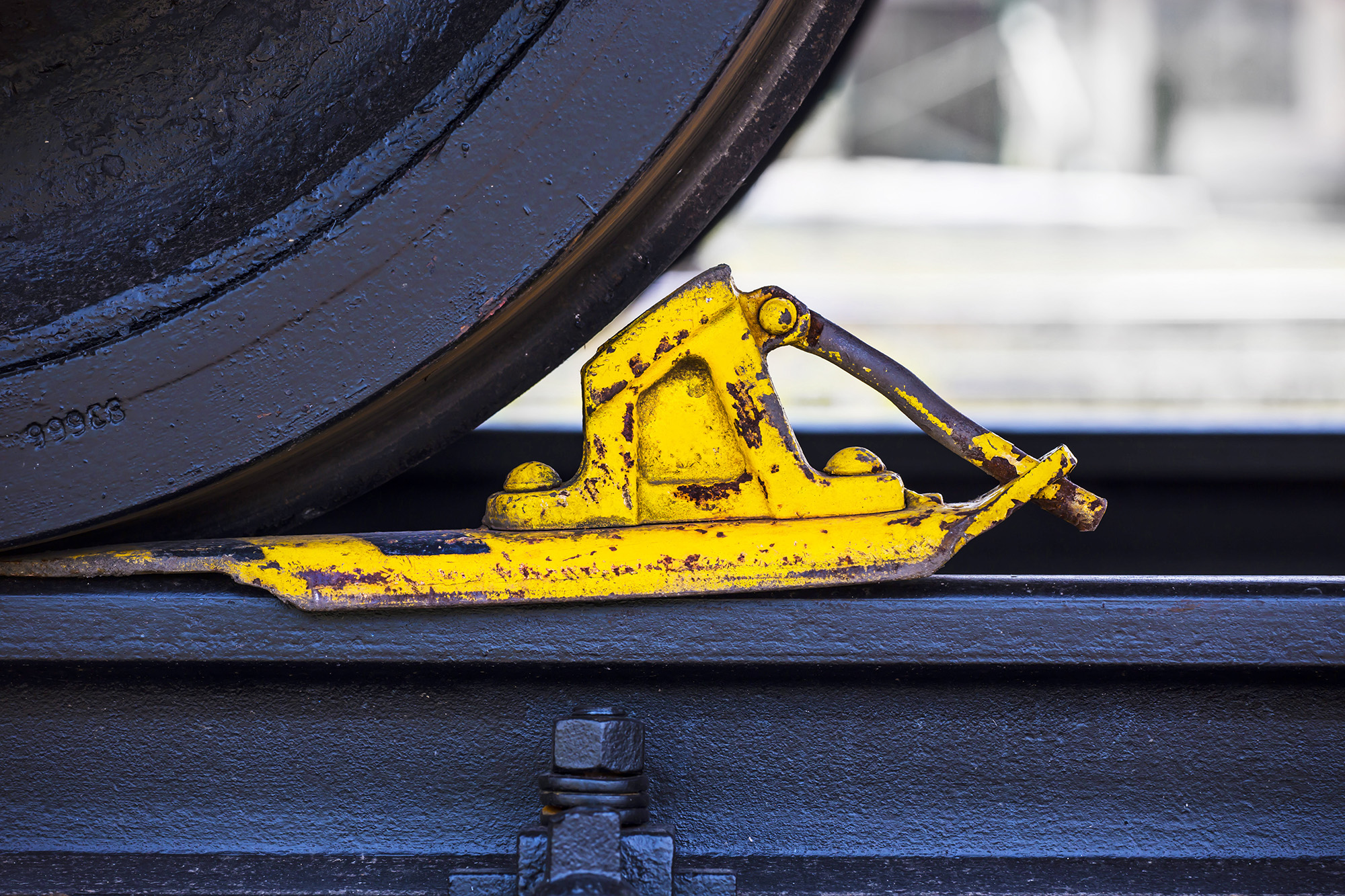 In order to be up-to-date, the two have recently created an extensive document system of European standard, and "that's something to be proud of. We put a lot of work into it,” the two are satisfied with their result, because around 100 documents ranging in size from 5 up to 50 pages each now regulate the co-existence on the Europe-wide LTE corridors. Another innovation is LTE's digital logbook, which is now being tested in trial operation with some engine drivers and is planned to soon become standard on all locomotives. Anyone who still remembers the often thick, handwritten folders will now be happy to be able to enter and look up the relevant information on the day's events online on the locomotive via a tablet computer. 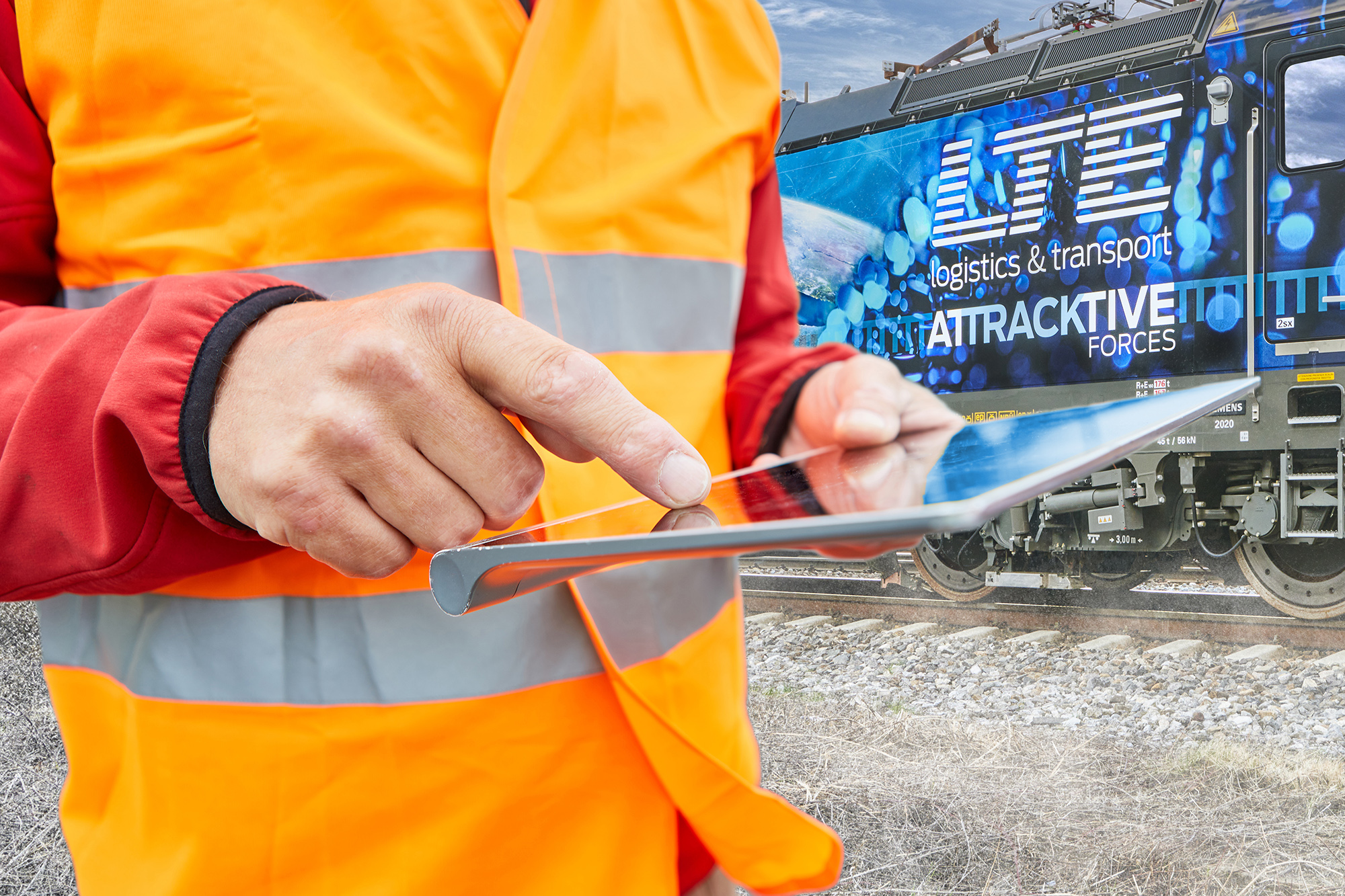 "We would never have achieved all this on our own," Andreas and Florian agree. It is therefore obvious that these solutions are developed, discussed with and implemented by the entire team. "Apart from the fact that the results of lived and, above all, passed-on experiences simply work better, they motivate us all immensely and strengthen the cohesion in the team," they sum up, certainly also on behalf of their colleagues.