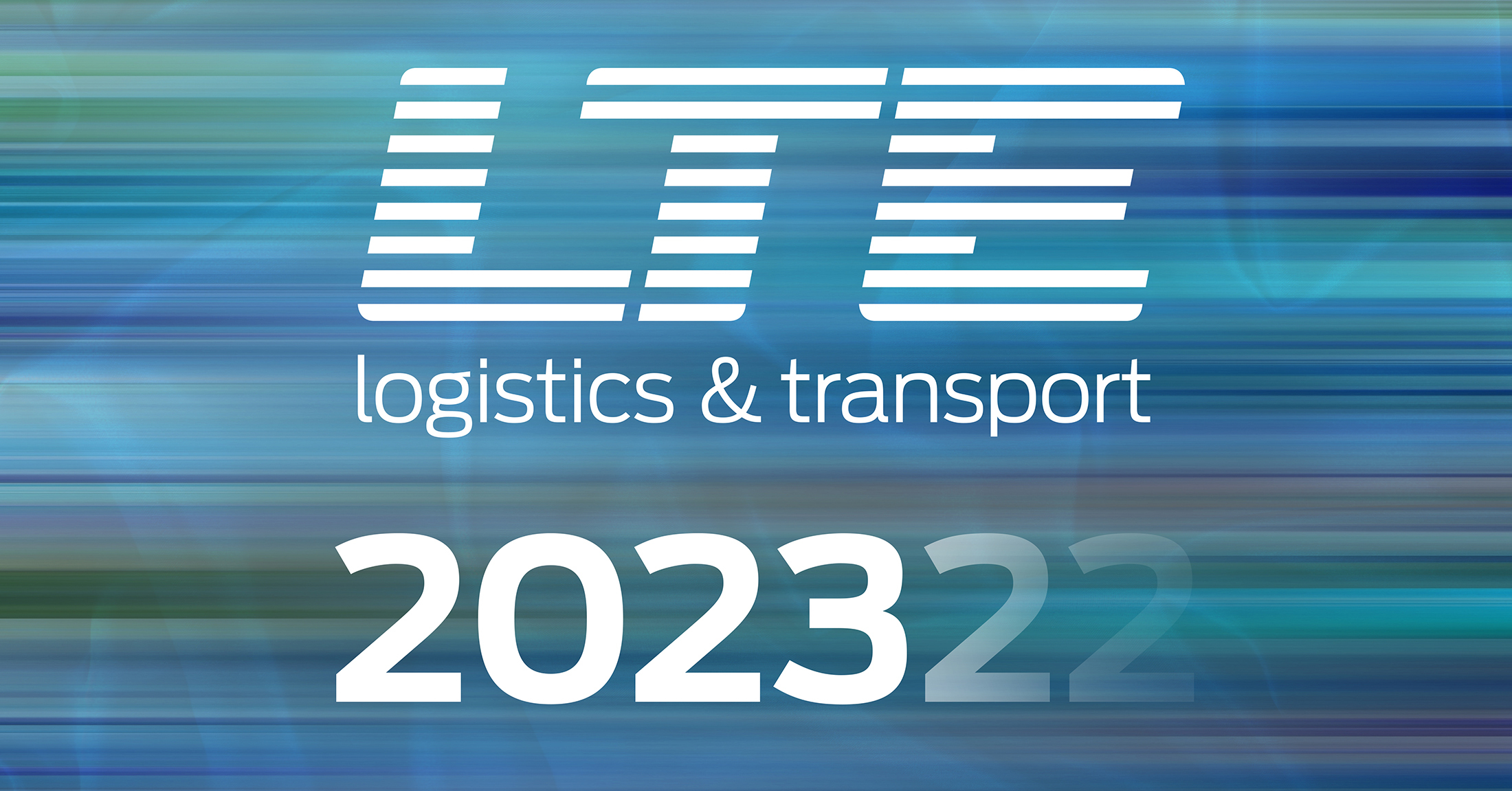 These days we traditionally look back on the past few months. The three CEOs of LTE-group - Andreas Mandl, Michael Benda and Michael Baier - visualized the abundance of tasks that had to be solved as well as the glamorous highlights of 2022. 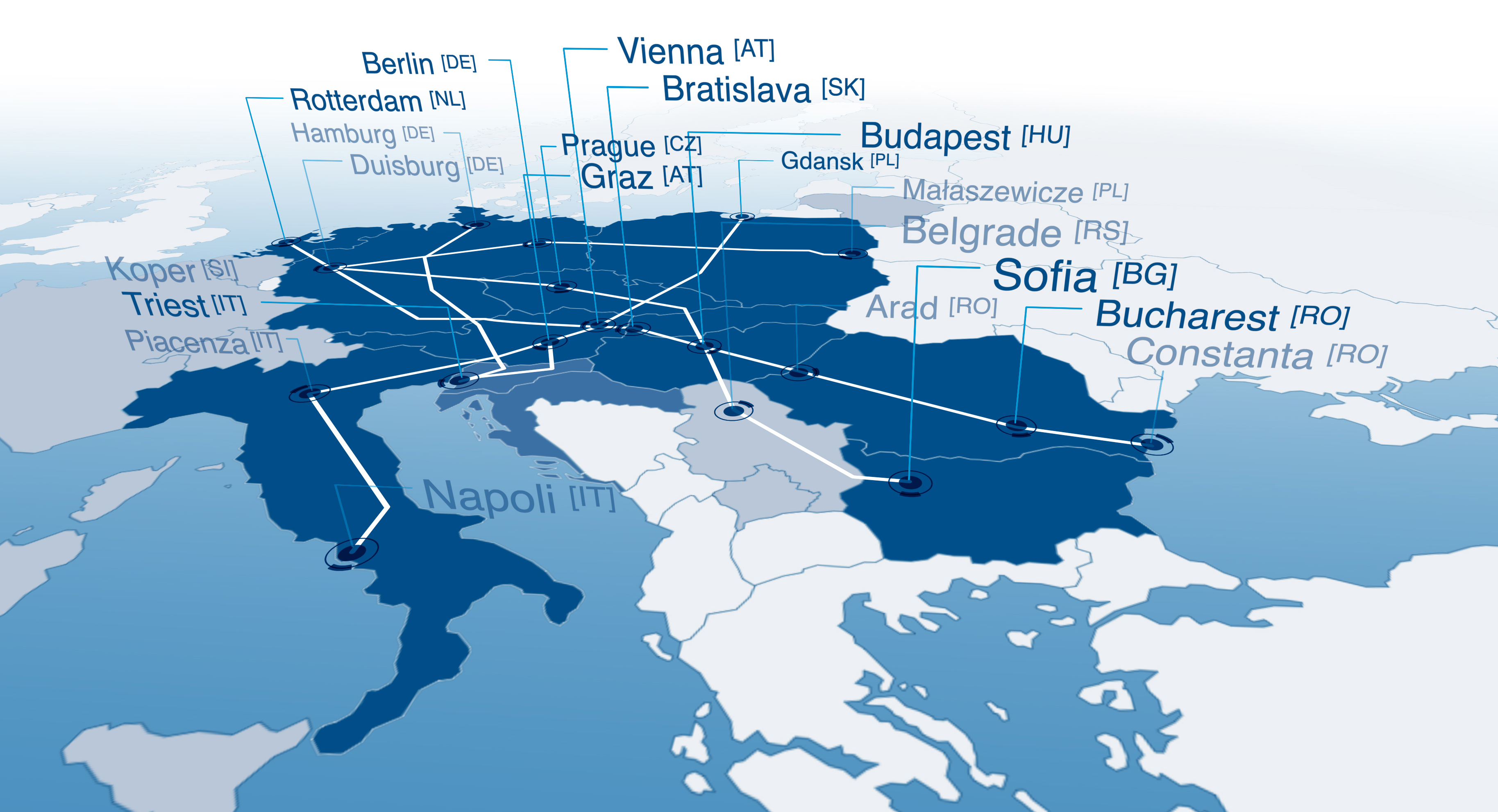 For example, the most hated topic of recent years, Corona: memory is almost forgiving, because "looking back, the effects were weaker than we initially feared," says Benda. This was probably also due to the subsidies that were available to companies, especially in Germany and Austria. "All the more reason to ask our colleagues from Poland and Romania to step in front of the curtain, as they presented themselves as the group's strongest subsidiaries, even without any significant support from the public sector," says Mandl. As other countries also had to cope with even more unpredictable cost increases, the LTE-group - thanks to its size - proved to be a protective haven for countries such as LTE HU in the chaotic storm of energy costs.

On the other hand, like so many others, LTE-group did not put long-term promising projects on hold, but consistently carried them through despite the difficulties that had to be overcome: "As a result, now that the necessary licenses were finally in place, our two new subsidiaries in Italy and Bulgaria started business at the beginning of the year,” Baier says happily. "By this, two gaps on the Black Sea and on the Mediterranean have been closed." The fleet was also expanded regarding locomotives and wagons, especially in the grain sector, and a "child" Andreas Mandl had wanted for many years finally saw the light of day in spring: on the one hand LOCMASTA, a highly modern service facility, primarily for Siemens Vectron locomotives (a joint venture with ÖBB and ELL), on the other hand, the new headquarters of the LTE-group in Gramatneusiedl.

Therefore, the three can look back with satisfaction on 2022 and, on behalf of their more than 500 colleagues, state that it was a thoroughly successful year. The well-attended celebrations in the individual countries are also reporting on this these days, where colleagues and business friends have already toasted an eventful 2023 under the motto "Moveo Ergo Sum!".