Like LTE-group across real Europe, people are passionate in the world of train simulators. For Pascal Neuber, account manager for a railway company, the world of locomotives, passenger and freight transport, the European rail network and the distances that are covered on it are always fascinating. Pascal takes this fascination "into" the computer as well.

“I was caught by the simulator a few years ago when a colleague of mine introduced me to this topic,” Pascal tells of the beginnings of his ambitious, virtual train drivership. "In the meantime I have already mapped 400 different trains, when some time ago, I came across one of LTE-group's Vectrons whose design spontaneously fascinated me."

In this way, it is Pascal and his colleagues who realize the boyish dreams of many generations of becoming a train driver and master 100,000HP. “Basically, it's not that difficult for me, because my job is only to research the desired design of a locomotive and to transplant it on the model. Fortunately, other specialists take care of the technical details in the background.” 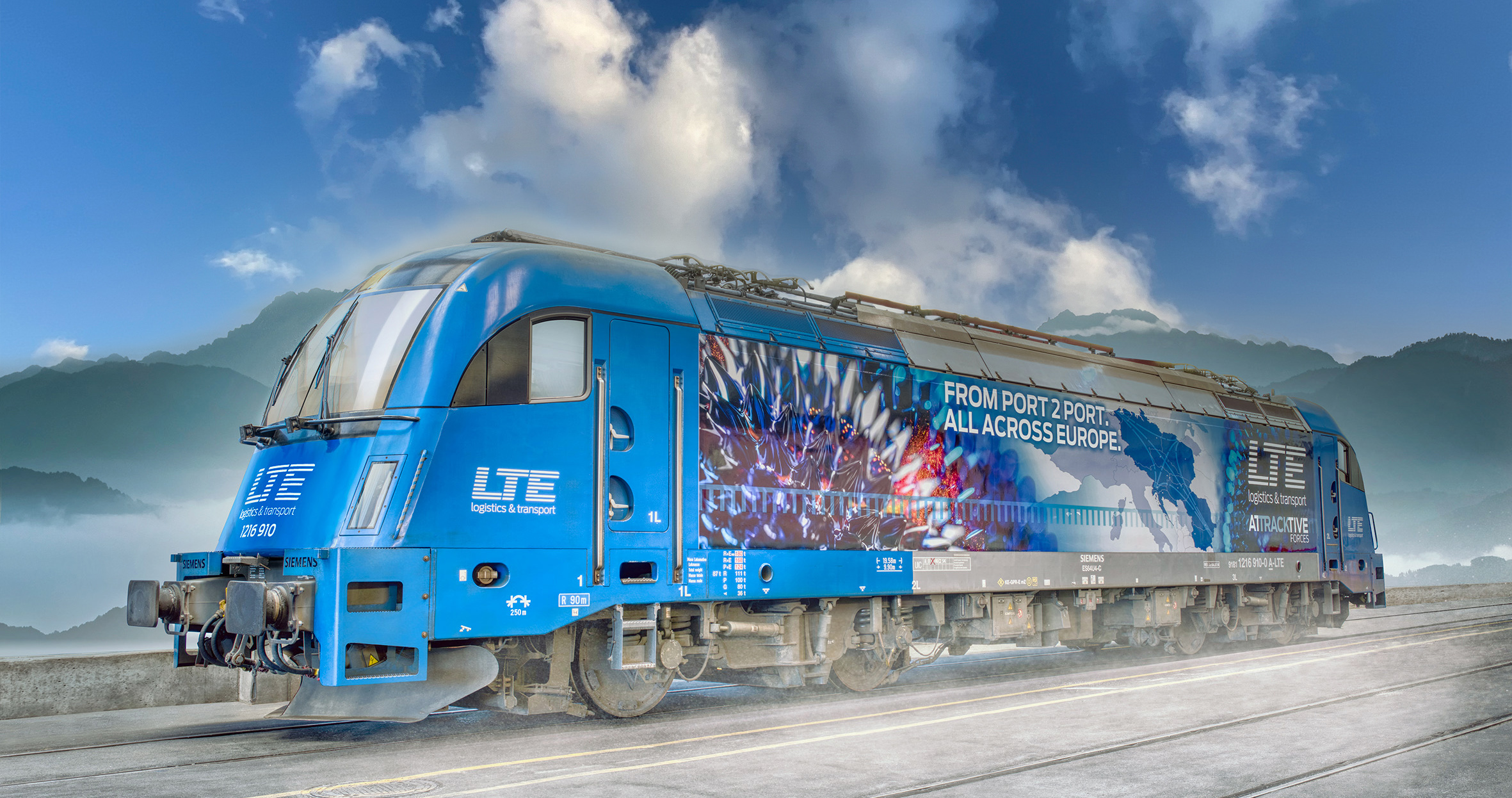 The entire works can not only be seen, but also experienced. A wide variety of platforms invite you to take trips across the continent, and Pascal proves to be a knowledgeable scout here too: "There is a route from Wiener Neustadt via Semmering to Graz and then on to Maribor," explains Pascal, and of course you can - starting with the selection of the locomotive, the composition of the train and ending at the decision where the journey should go - design an exclusive day or night program on the rails. "Especially in the past few months, while various lockdowns, let's say, caused mischief everywhere, many railway enthusiasts have certainly resorted to this virtual way of traveling."