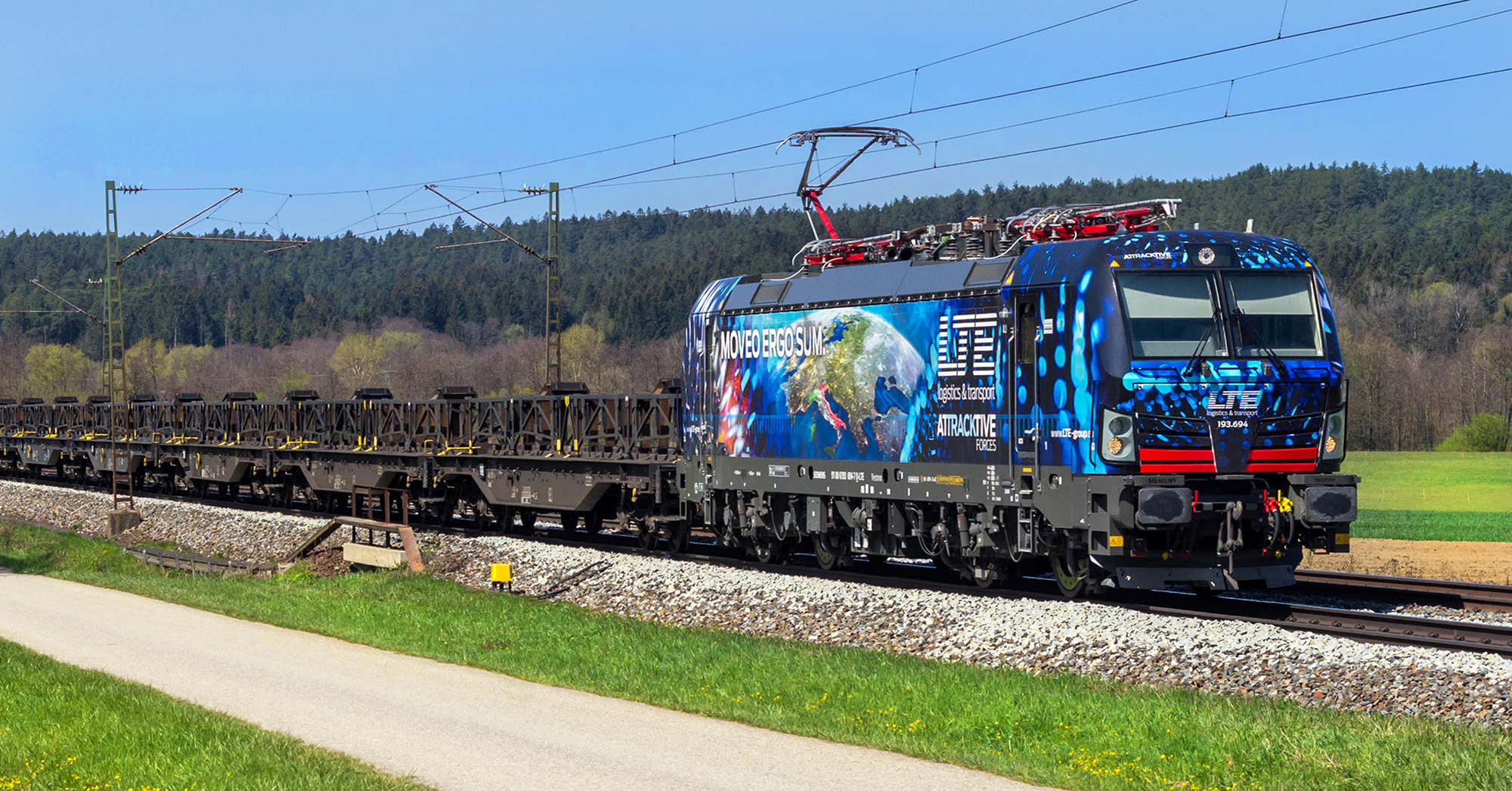 Just as the employees of the LTE-group strive to find tailor-made solutions for their customers around the clock, their locomotives travel well dressed: From port 2 port, all across Europe. 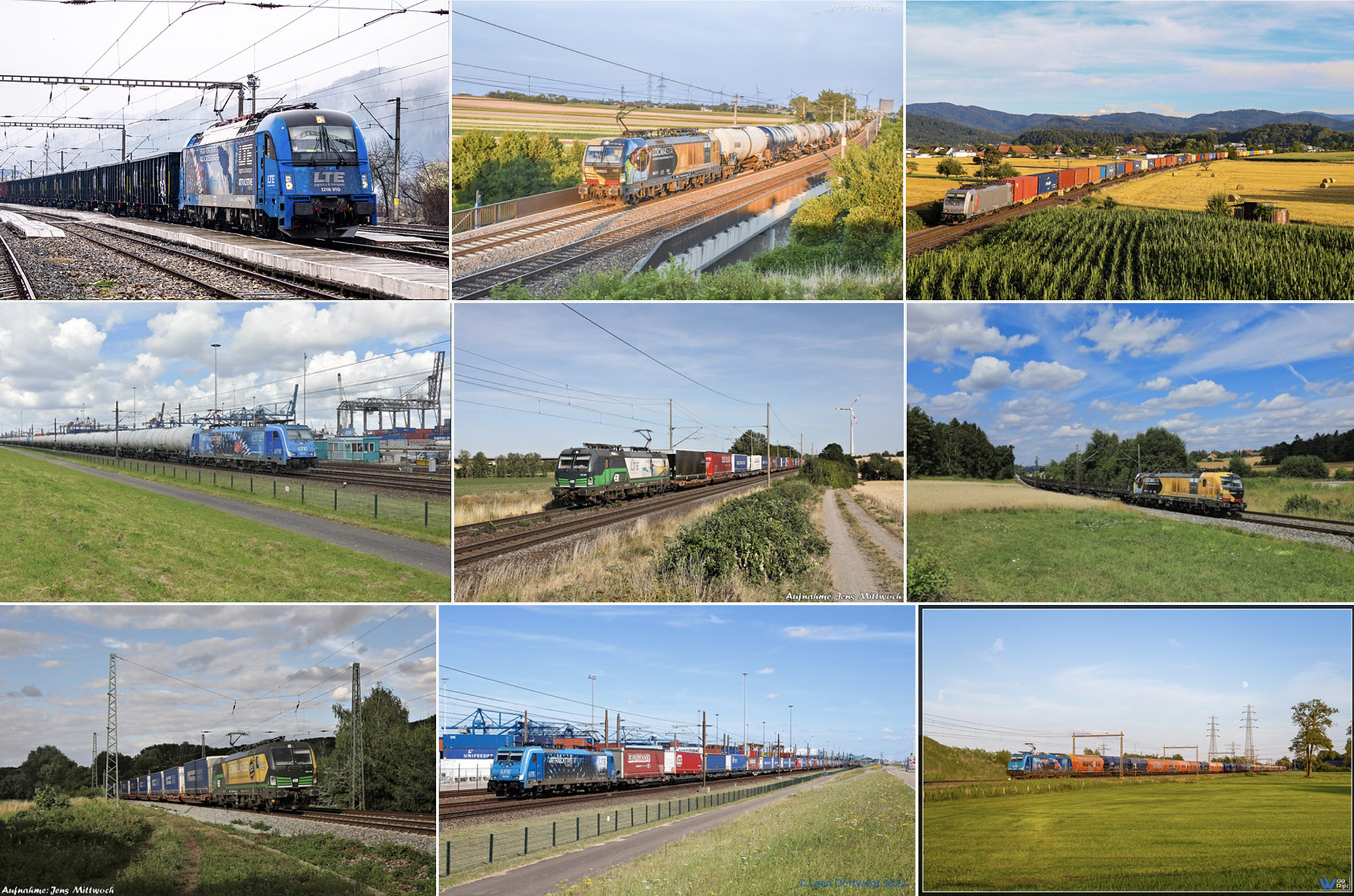 This means that the locomotive designs of the LTE-group can be found in almost every relevant image database. Photographers with an affinity for railways and especially locomotives have not only taken the thousands of horsepowers into their hearts, but also into their lenses.

LTE's designs captivate in several respects: They are not only eye-catchers, but also convey historical messages as well as political concerns or demands and give a first winning impression of LTE's innovative philosophy when they whiz past the viewer.

At the beginning of 2021, the LTE-group remembered a great philosopher with two locomotives - the "cogito ergo moveo" and "moveo ergo sum". These slogans being for LTE, of course, just as universally valid as the program - and quite classically, welcomed a new family member: LTE IT.

Speaking of LTE's philosophy: "All Across Europe" is not only the headline of today's blog post, but also the program of a 1216, which as a multi-system locomotive has been diminishing borders between the North Sea and Black Sea, as well as the Baltic Sea and the Mediterranean for years. "From port 2 port “, is the second credo of the group, which is proven by the 500+ team and the considerable fleet of around 80 locomotives 24/7.

Richard Barus, owner of the eponnymous design office in Vienna is responsible for the designs of these visualized messages, and his team see themselves as storytellers and moderators: "The requirements are quite different, but I think we hit the nails on the head", he is pleased to say - taking the design of the now five Softronic Transmontana type locomotives, associated with scientific legends from the turn of the 20th century (all countrymen of the Romanian and Hungarian colleagues) as an example, filling the staff at LTE RO und HU with pride. (see our recent blog) 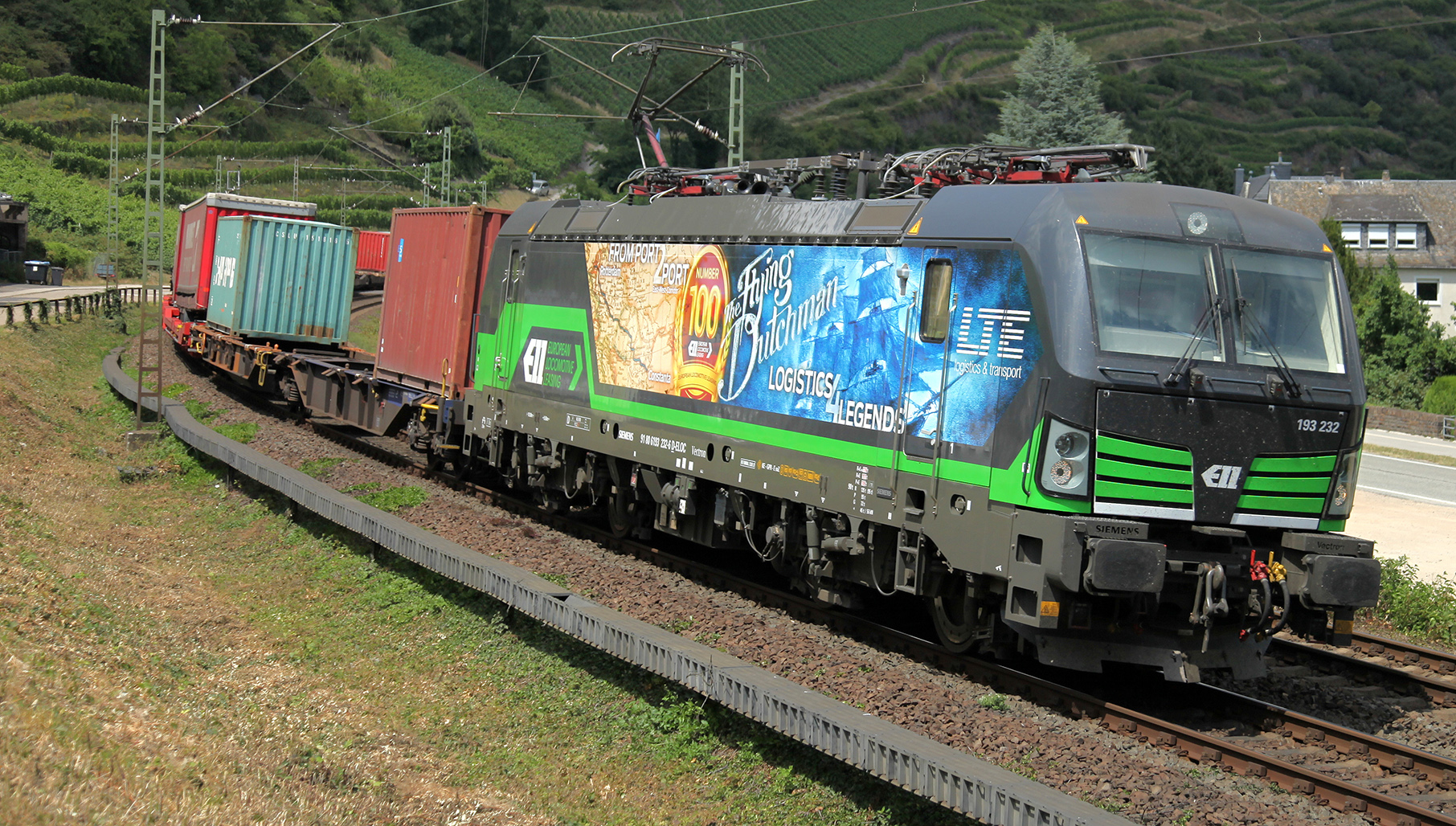 The locomotives of the Siemens Vectron type symbolize the spirit of the group just as impressively as quickly, time-and-money-savingly and thus success-optimizingly and all of this illustrated in many ways: in cooperation with a long-standing partner of LTE - the locomotive leasing company ELL, the "Legends" series was set on rails: the "Flying Dutchman", who masters the corridors between Rotterdam and Constanza with eerily fast speed, "Neptune", who holds his hand over the LTE-group on the mediterranean corridor and "Loreley" (taking on this task on the Rhine) have been driving side by side through what they consider to be a borderless Europe.

With “Komm zum Zug” ("Join the Railway") the railway industry made a clear signal with a corresponding campaign for the lack of personnel in general and the lack of train drivers in particular. LTE and ELL were also at the forefront here with a design that everyone could see. 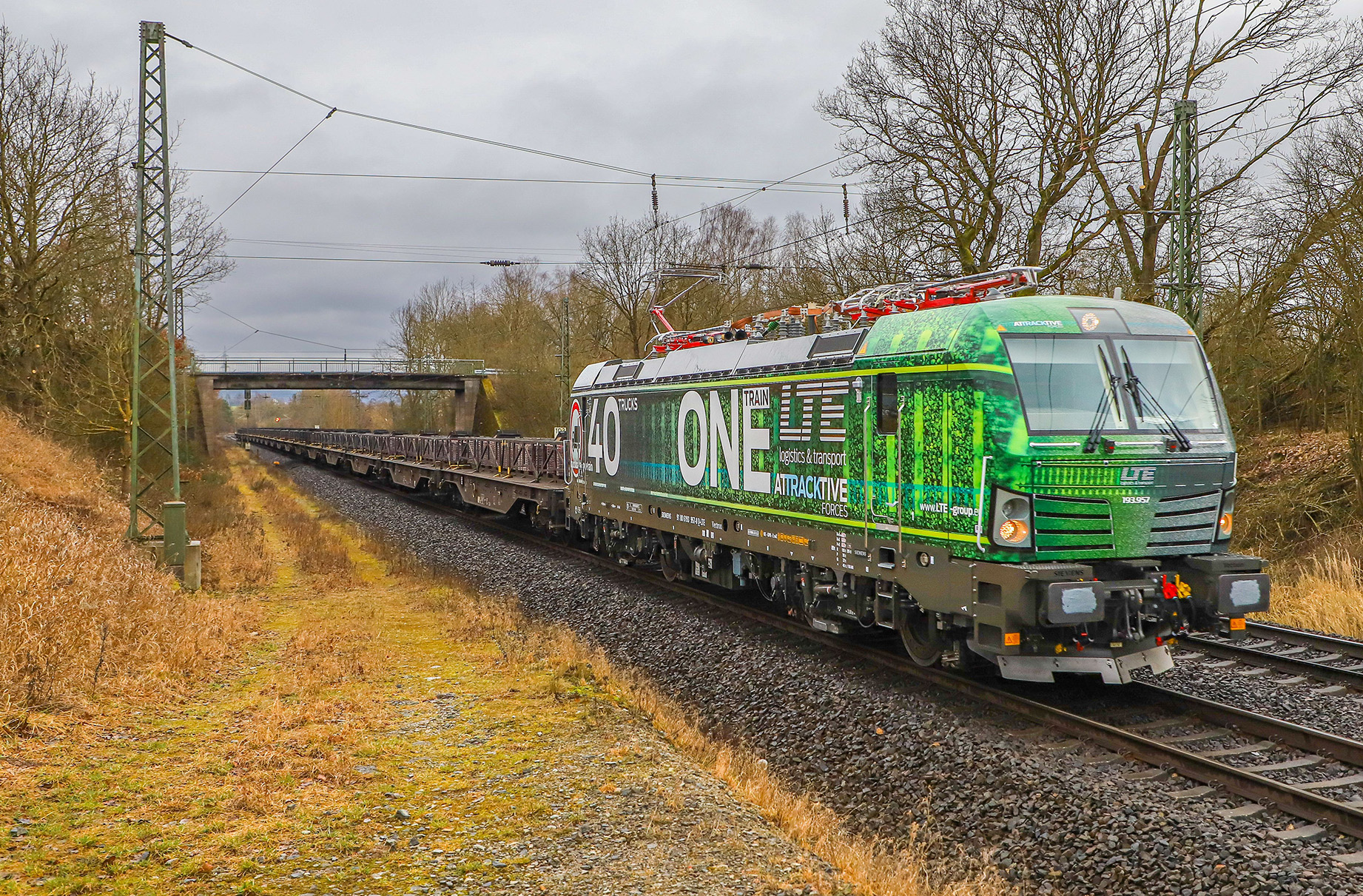 Global challenges are also conveyed to the viewers through the design of the LTE locomotives: this year "Ecology" series just started showing how environmentally friendly and climate-relevant a freight train is compared to trucks that clog our streets. Well, if you need to transfer the load from a freight train onto trucks, you need 40 of them (in words: forty!). One cannot demand it often enough: In view of this discrepancy in performance and above our common quality of life and last but not least our health and our survival, not a day should go by without demanding that rail mobility should be given priority. (see our blog)

The images of LTE should of course be perceived comprehensively in their philosophy of life. And yet our credo is simple: aesthetically pleasing, full of life with a penchant for innovative pop art, respectful but appreciative of tradition and responsible towards ourselves, with a strong voice.

And we are constantly on the move...