If we add sensitivity and creativity to the two buzzwords diversity and sustainability, then we have framed Thomas Kollnig’s portfolio quite aptly. Three years ago - in December - Thomas Kollnig pitched his tents at the LTE-group.

"At that time I had just resigned at my former employer as I didn't want to put down roots in corporate life," recalls Kollnig. He packed his guitar, recording device, pens and bicycle into his motorhome, headed to Slovenia and wrote a few songs and short stories. After that, the hobby author and composer wrote his thesis to achieve a second academic degree. “It was during this time that I got in touch with Michael Benda, who offered me to work on a LTE project.” But first things first - the globetrotter went to Colombia for a few weeks before diving into his first adventure with the LTE-group. "Michael Benda asked me to analyze the belgium-based railroad-company Crossrail, to finally decide whether to take over this company or not." This plan became obsolete after a while and so Kollnig followed the call of Andreas Mandl and Michael Benda not to root, but at least to set up his professional tents at LTE-group. 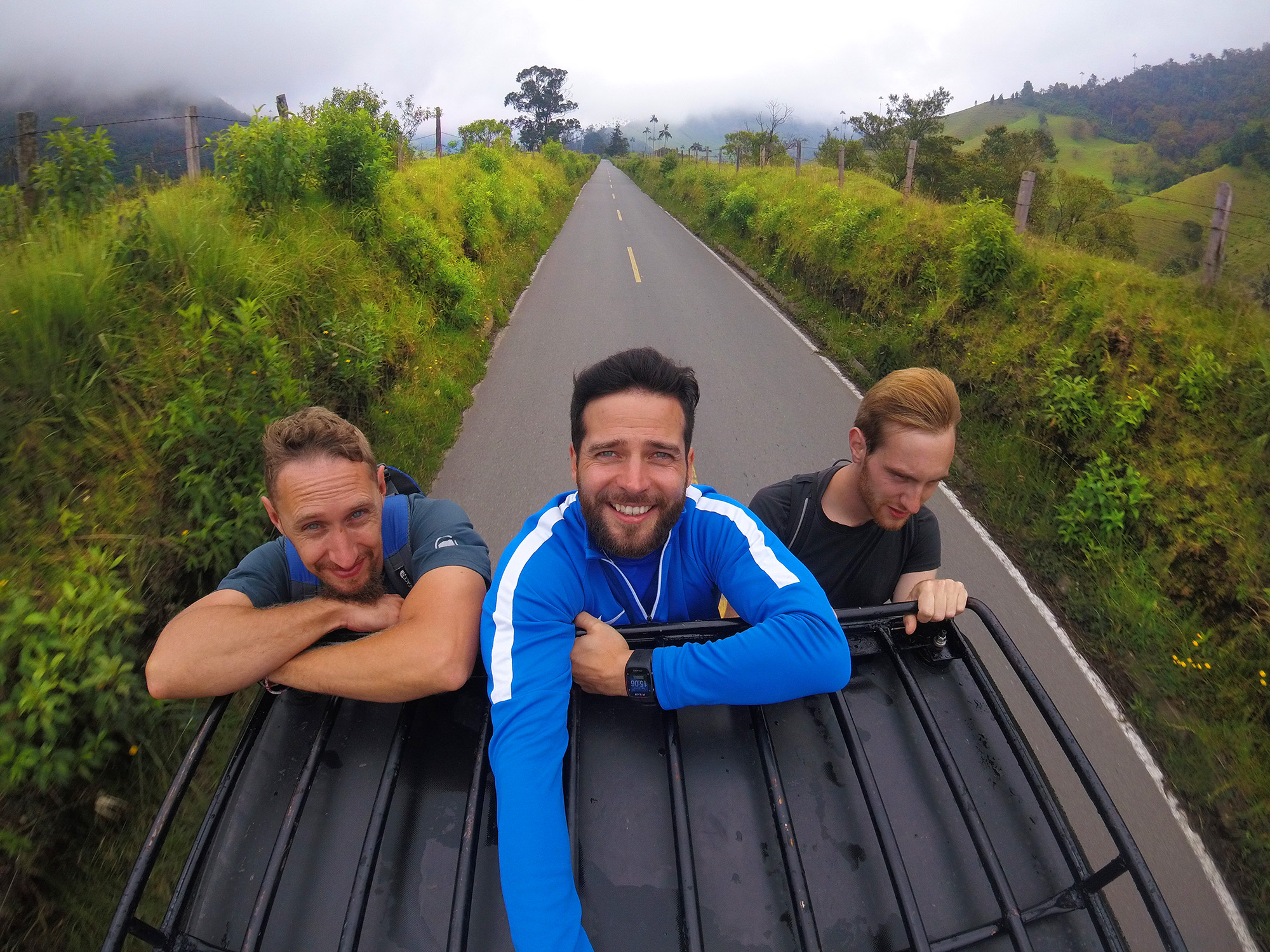 “It was of course easy for me to accept this new challenge,” he summarizes the various reasons for his decision: “The LTE-group and I have a very similar view of the world. I really appreciate the fact that I can remain authentic in this relaxed and down-to-earth environment and that we share the same sense of humor just as much as we develop our consistently innovative and sustainable concepts together „at eye level“. For the first time in my career, I don't have to play a role. That is very liberating."

Kollnig has plenty of opportunities to do this: as a controller in the group, but also as managing director of LTS Immobilien GmbH and authorized signatory of ETL Lokservice GmbH. "In the LTE-group, I primarily support Michael Benda in setting up the controlling." For him, this means sensitivity and creativity in immersing himself in the performances of the subsidiaries in order to, despite their different internal and external requirements, manifest unity and striking power. "As controllers we are basically navigators or helmsmen who use our expertise to help the managing directors in the group," Kollnig sums up. 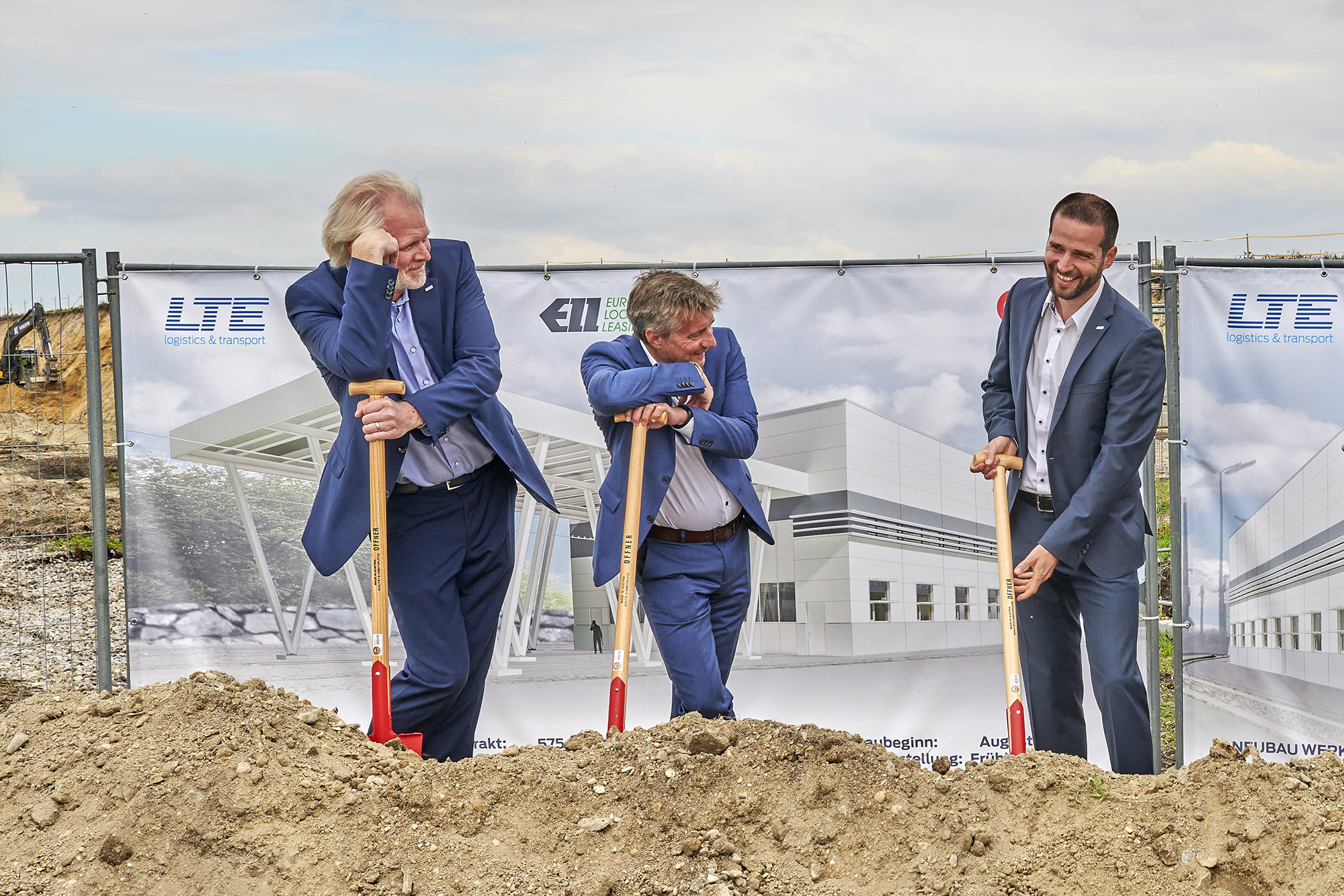 That probably also applies to his two positions at LTS and ETL. He moderates the joint venture of ÖBB TS, ELL and LTE for the service center that is currently being built in Gramatneusiedl - now whilst construction and subsequently later on at regular business.

Last, inevitable question: "Second home office phase of the current year - how do you do that?" Thomas takes it easy: "My son is now one and a half years old and is interested in pretty much everything that his father does at home. So I got myself nylon strings for the guitar (so that he doesn't get injured, editor's note) ... "