Being Head of Sales at LTE Germany, Andreas Friedl is not only a networker in the LTE-group, but also assumes political responsibility as a lobbyist in the industry: in the "Netzwerk Europäischer Eisenbahnen" (Network of European railways).

"This was quite impressive last autumn and has never happened before," Friedl recalls the "Berlin, hear the signal" campaign, "when, let's put it casually, 100,000 kilowatts of railroad boldly highlighted the longstanding imbalance between private railways and DB.” Among the numerous participating locomotives was one of LTE-group - a symbol of the group's commitment in Berlin and of course in the other markets as well. “When I look back on last year, that impressed me most in the industry, at least more than the pandemic, which we in the LTE-group, after a moment of shock, quickly viewed as a challenge. Accordingly, the international corporate philosophy, which always relies on lean structures, little overheads, ingenuity and 'flexibility, flexibility, flexibility' has proven its worth. As a result, the decline in sales was limited and what was lost in the beginning was absorbed in "our markets". 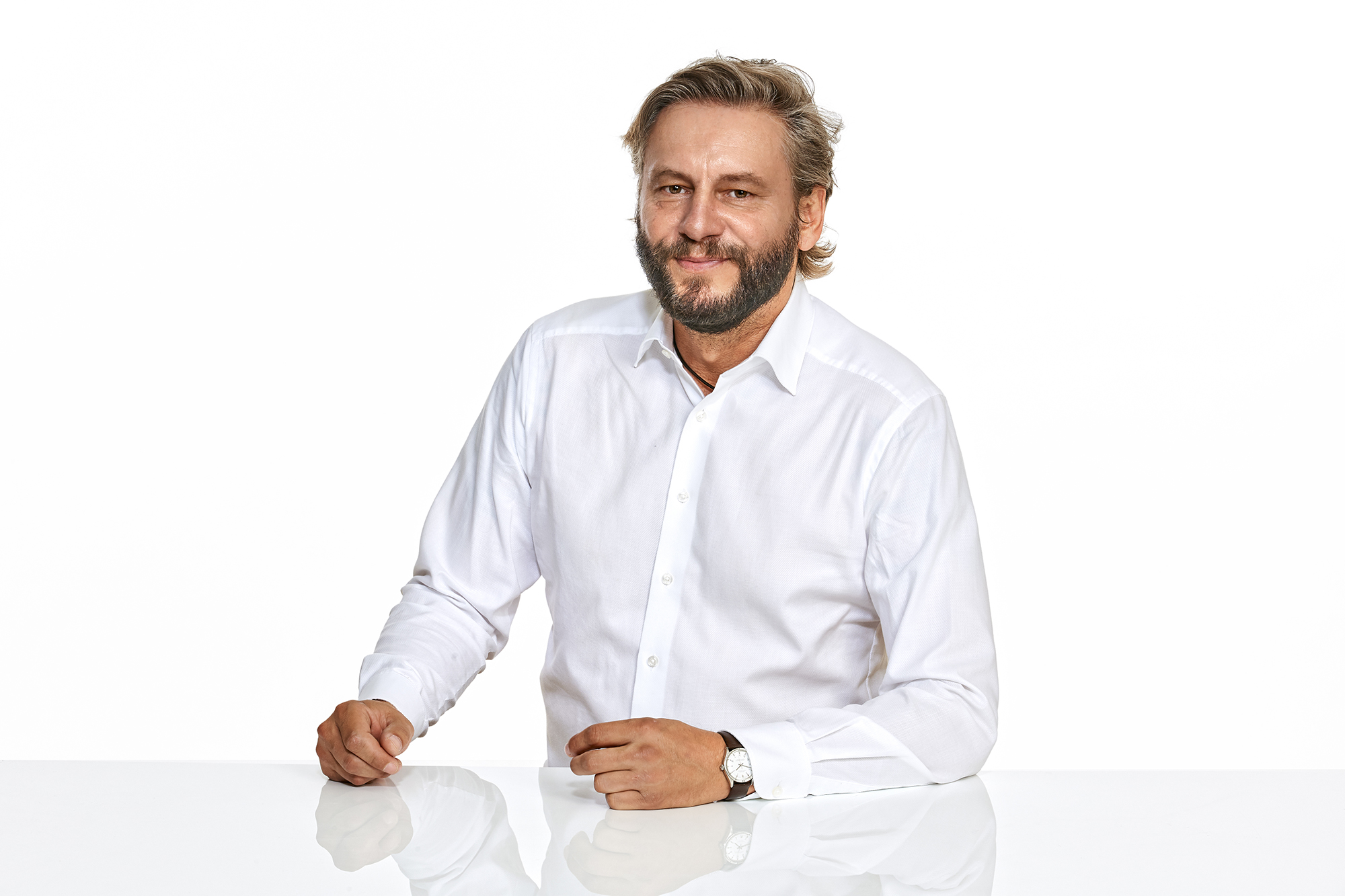 In the LTE-group, the special challenge in the 'year of lockdowns' resulted in an even closer cooperation between the national companies. The specialized, individual know-how that is owned by the sister companies is now being increasingly brought together and bundled on a European level. This creates a unique product portfolio that gives the LTE-group a certain exclusivity throughout Europe as part of its range of services. 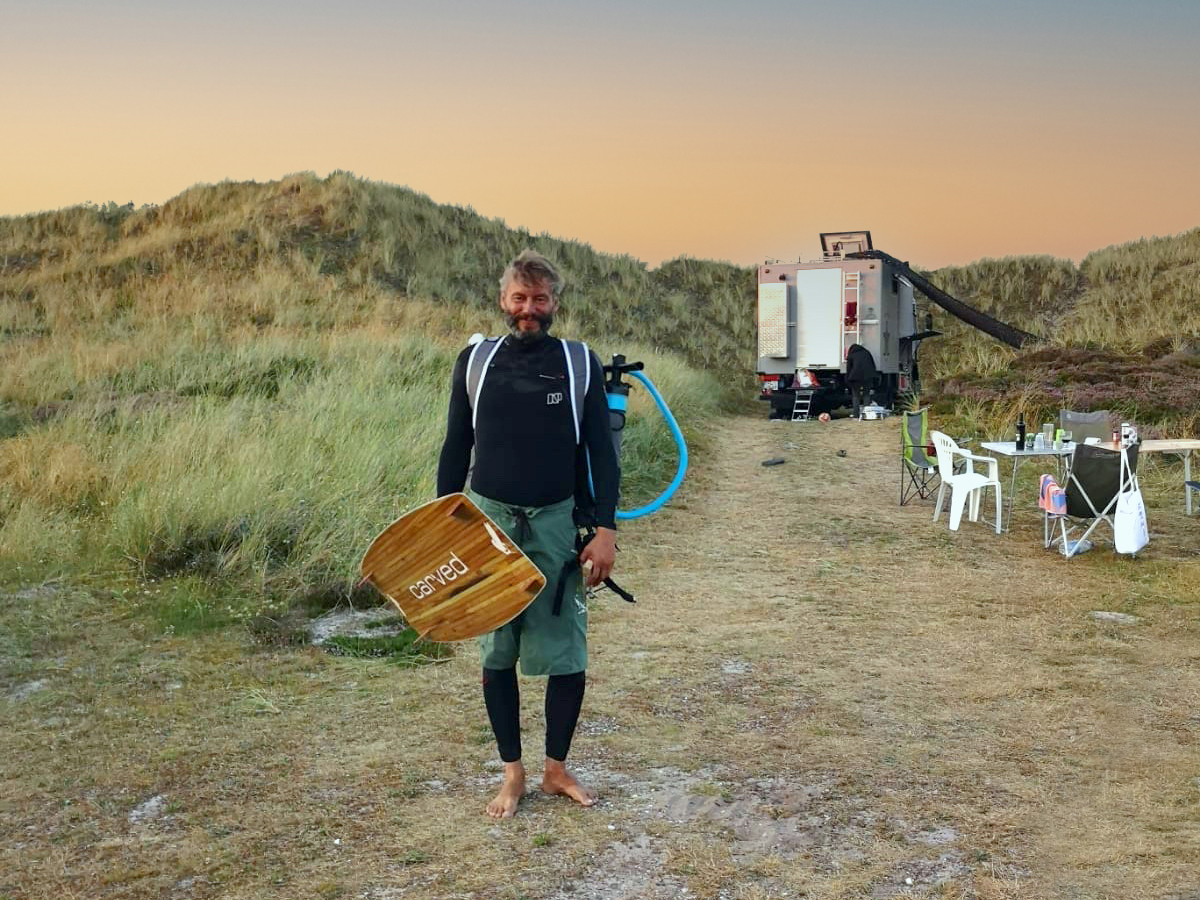 The passion for mobility and sometimes taking paths (very) off the main roads must be anchored in the genes of the protagonists of this profession, because: in the LTE-group we have already introduced personalities who have conquered the Camino de Santiago and high mountains, are speed junkies or travel the world in a self-made mobile home. Andreas Friedl is the owner of an Iveco 90-16 4x4, a former fire engine, now a comfortable off-road companion through almost all of Europe and North Africa. “The Balkans are still a blank spot on my personal hiking map. It will be at the top of the list of desires as soon as it is allowed again."