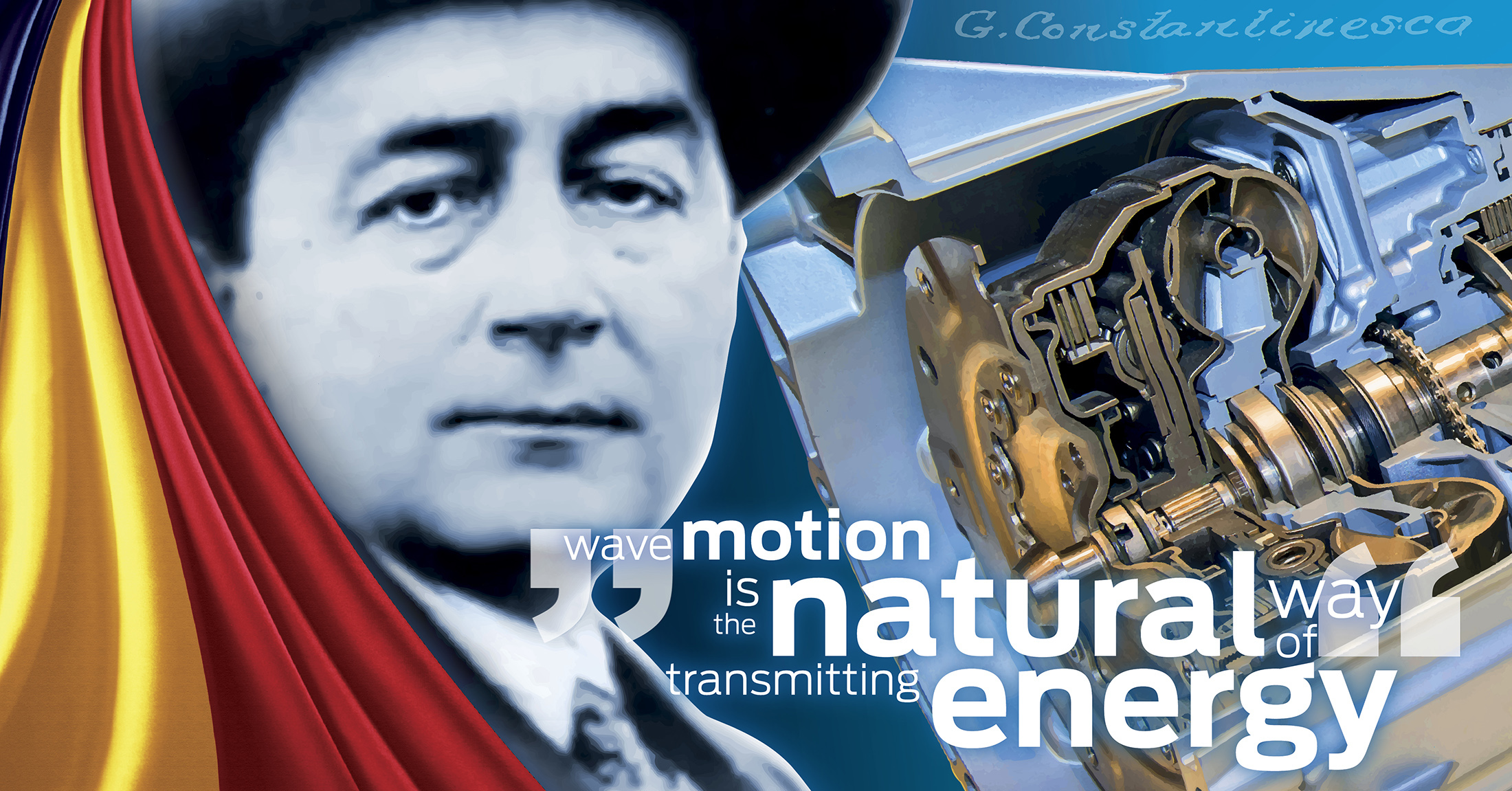 LTE RO recently commissioned its fourth Transmontana locomotive, which - as three times before - is dedicated in memory and design to another of Romania's great sons: the scientist and inventor George "Gogu" Constantinescu.

As the family had moved to England at the beginning of the 20th century and his father had already found recognition as a mathematics- and natural scientist, his path seemed to be predetermined. 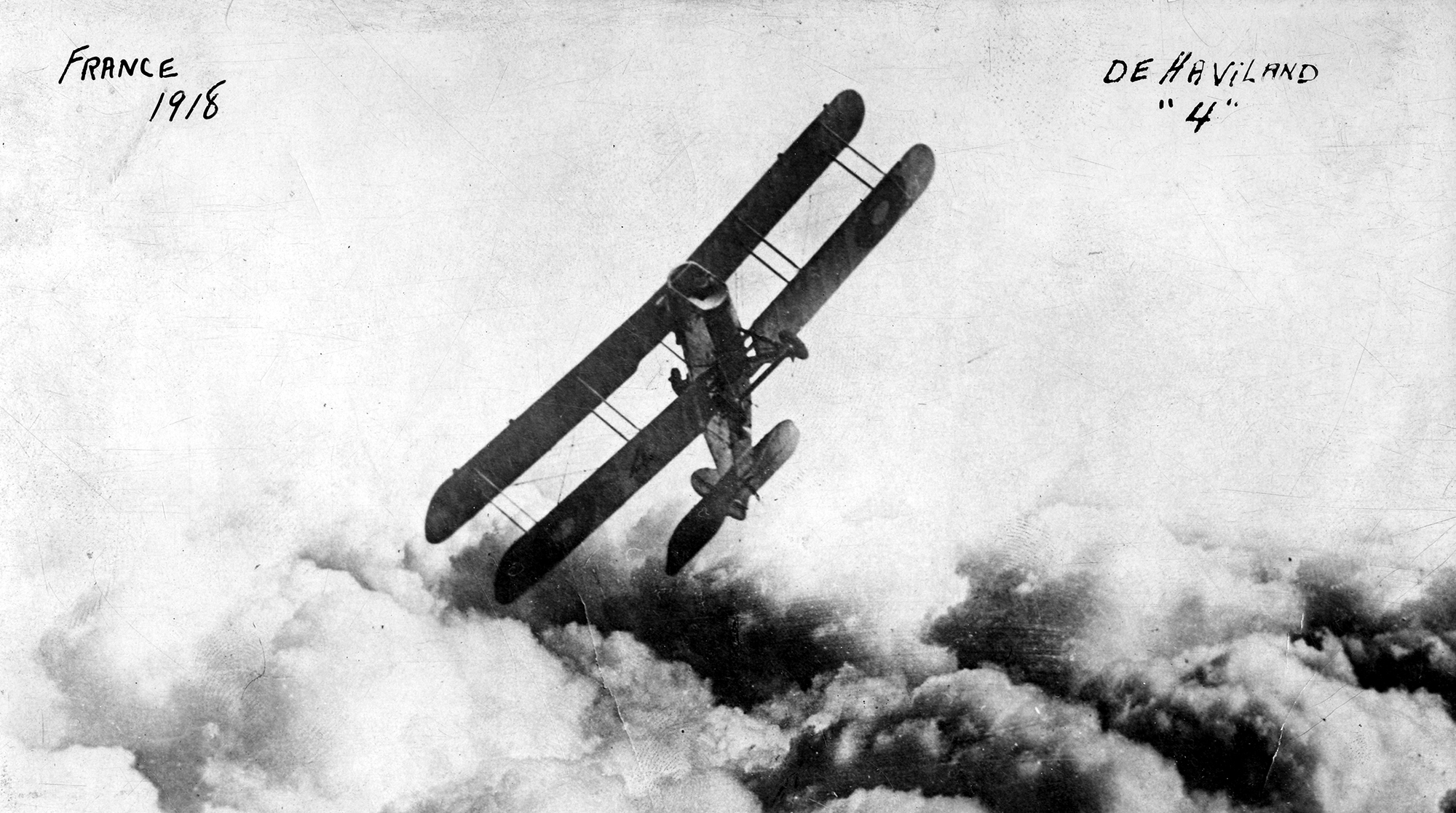 From the turn of the century until his death in 1965 he consequently followed it with scientific successes and numerous publications: 130 patents were registered in his name - for inventions that still influence our technical life. More than 100 years after its invention, Constantinescu's name is mostly associated with its synchronization gear, which, as early as the First World War, made it possible to fire aircraft-mounted cannons without hitting the rotating propeller blades. 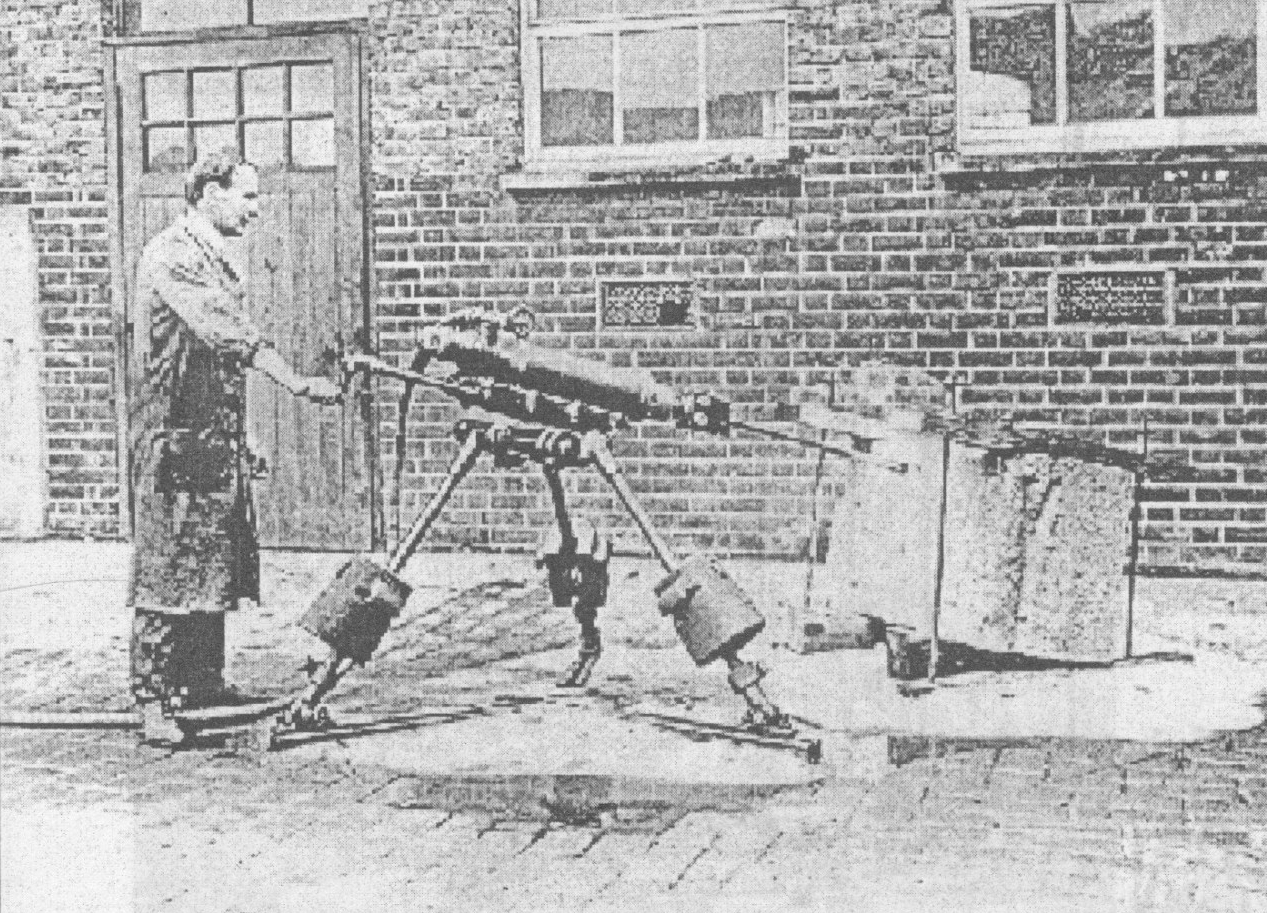 In 1918 he published "A Treatise On Transmission Of Power By Vibrations", his theories on sound. He argued, that - contrary to popular belief - liquids are compressible and produce waves. This is used today, for example, in rock drilling. by converting it into rotary motion. From this he also developed a torque converter, which is used in automobile and locomotive construction - used in some railcars of the Romanian State Railways.

LTE RO is therefore not only pleased about another powerful argument in the company's fleet, but also "about reminding us once again that Romanians are also amongst the innovative contemporaries, regardless of the era," says George Glavan, Managing Director of LTE RO, with some pride. And that's not surprising, since LTE RO, together with its golden dozen like-minded siblings, is one of the most innovative railway companies on European corridors.