The second Transmontana locomotive from Softronic, dedicated by LTE Romania and its sister company LTE Hungaria to a scientist and outstanding personality not only famous in their countries, but worldwide as well.

At the turn of the 20th century, also known as the century of inventors, marking the beginning of an unprecedented development of progress in terms of rapidity, physicist and aeronautical engineer Kármán Tódor played a vital role in this dynamic process.

Born in Budapest 1881, as the third of five children of a prestigious Jewish family, his father being a pedagogy teacher, he studied engineering in Budapest. After that, his career was increasingly affected by his want to work internationally resulting in some groundbreaking successes ranging from aeronautics to the pioneering for space travel, which became increasingly important in the early years of this new era. For example, he discovered Karman's vortex streets thus becoming one of the pioneers of plasticity theory, two terms that should become very important in aviation.

After the First World War, in which he worked for the k.u.k. Army, he founded the Aachen Technical Department, an association that is still active in aviation and space research, and began to internationalize his activities even more. This and of course the events in Europe in the 30s and 40s, eventually led him to the United States. There he focused his scientific activities on the Jet Propulsion Laboratory in Passadena, California, which he helped to build up. 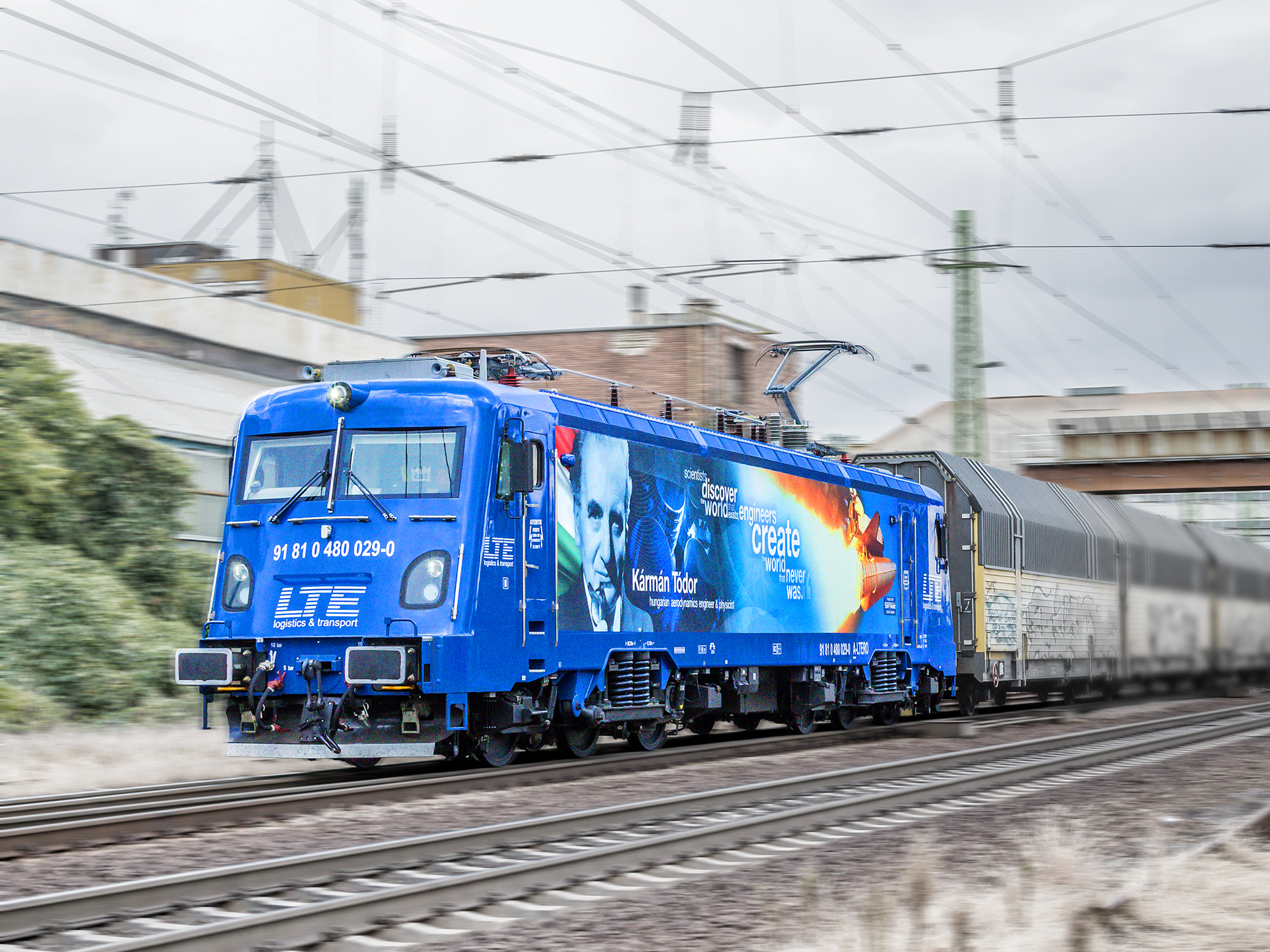 When LTE Hungária Kft. - namely Managing Director Botond Varga - decided to dedicate their Softronic Transmontana to this great son of their country, he aptly remarked: "Kármán Tódor impressively reflects many properties that also apply to LTE-group: As a group of companies with international success in Europe, you need to be innovative, open to the world and finally flexible to be prepared for the daily changing challenges in order to finally master them. "