At the beginning of 2022, LTE Bulgaria was able to start operating after receiving the necessary safety certification. With her know-how and temperament Daniela Karanesheva ensures that everything gets on track.

"I've already been in LTE-group's network for a few months," she says, especially for all colleagues who don't know her yet. "In August 2021 we received our traffic permit, in January the safety certificate followed and recently we started our first transport" says Daniela, as enterprising as her career steps have proven so far. After completing her mechanical engineering studies, she ended up with the Bulgarian state railway, initially more because of her parents' advice. “After attending a German-speaking high school, I initially worked as an interpreter at the Bulgarian embassy in Germany,” she recalls, “which, after a while, made me want to go back home.” With a wink, she also reveals why: “It was simply a matter of temperament,” she summarizes. 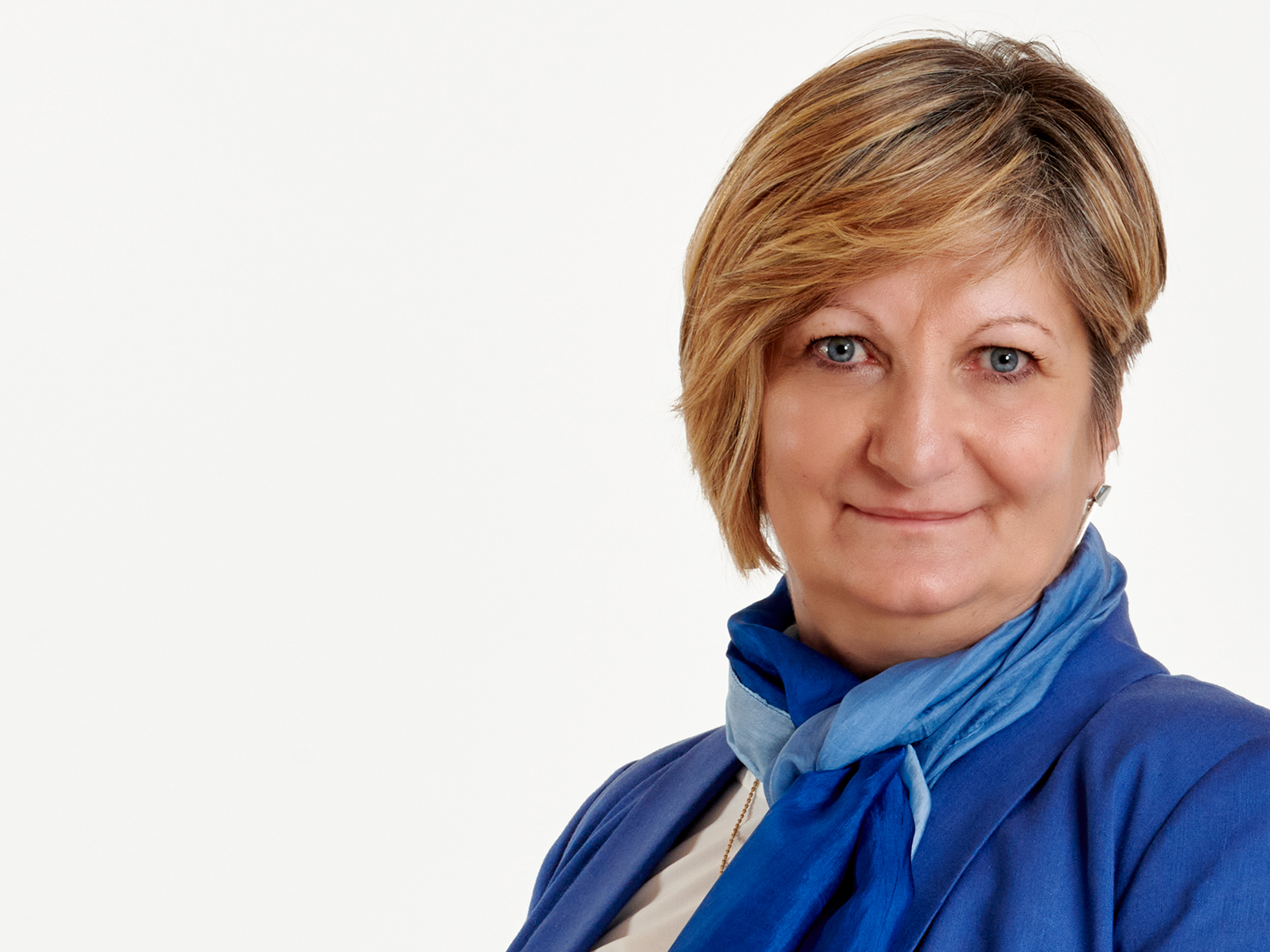 The parental advice turned out to be spot on for Daniela, because not only the state railway, but also the other stations of her career, such as her experience over 12 years including power of attorney for RCA in Bulgaria describe Daniela's energetic and determined nature. And so she finally docked with LTE. "I am fascinated that LTE is following its vision of stretching the chain across Europe from the Atlantic to the Black Sea," - also referring to the credo of LTE-group, which is using innovative technology, infrastructure and the always innovative team to make the boundaries of the continent vanish at record speed. So far, not least because of the pandemic and mobile restrictions, Daniela could not get to know the colleagues personally. "I'm really looking forward to finding exciting solutions for our challenging clientele together with the other siblings of the LTE family."

But until then, Daniela takes the opportunity and dedicates her evenings to her cat (the interview was done at the beginning of February, with -15 degrees outside),  and (as Bulgaria is known to be a film country): watching movies.