With the support of the Styrian state government, a study was carried out, recording all the company's emissions-related processes, from transport processes, energy consumption in the office and the operating resources to business trips and the way to and from the office.

In 2019, LTE AT generated sales of almost € 60 million with 84 employees. With 5,800 trains, the operating performance was 2.7 million t net and 1.7 million train km. The report showed where CO2 is "produced" in the company, including all emissions caused by value-adding and non-value-adding processes, taking into account the upstream emissions.

In total, the study showed the following picture: the greenhouse gas emissions of the entire company add up to 3,659.76 t CO2e. From this, however, the amount of 2,970 t CO2e emitted by the electric locomotives can be deducted, since LTE AT obtains its traction power from renewable energy. Thus approx. 81.1% of CO2 emissions are “climate neutral”. The remaining approx. 690t of CO2 would - assuming a possible CO2 levy of € 30 per t - result in costs of € 20,700 per year for the company. A task that LTE-AT is ready to face. 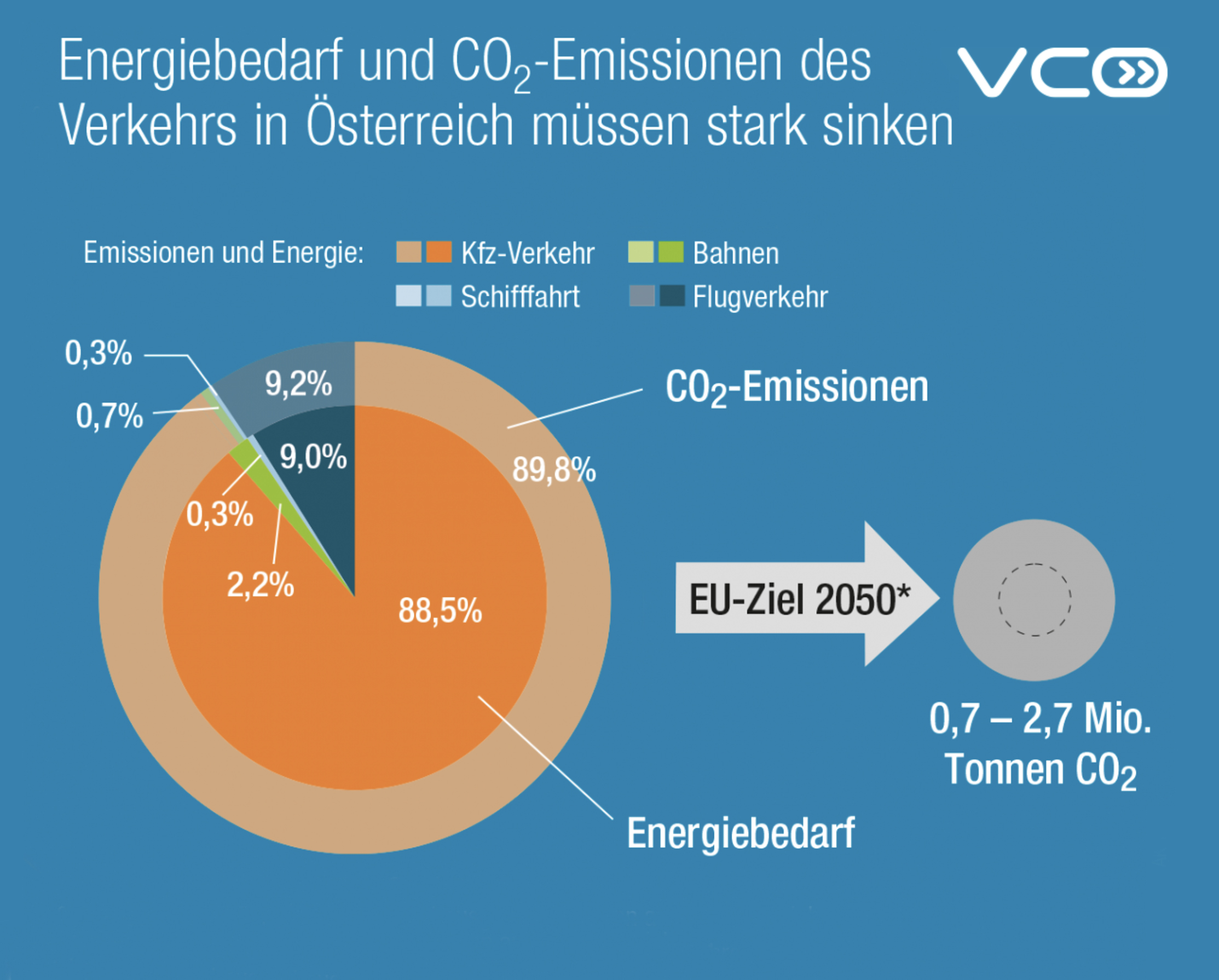 Andreas Mandl, CEO of the LTE-group, says: “In Austria, greenhouse gas emissions from road traffic have more than doubled since 1990. In the EU the increase was only 28%. Truck traffic causes more than 15 times as many greenhouse gases as rail traffic and is responsible for aproximately 44% of emissions from road traffic. In contrast, more than 90% of the energy required in rail freight transport comes from renewable energy. In addition, the distortion in competition between road and rail has to be made public and terminated. ”In other words, it is important to focus on the expansion and maintenance of the existing rail-infrastructure. Furthermore Mandl is calling for more funding for rail transport, requirements for the mandatory transport of rail-related goods by rail and - regarding road-transports - compliance with social and infrastructural standards, such as driving and rest times as well as compliance with speed limits and pollutant limit values. 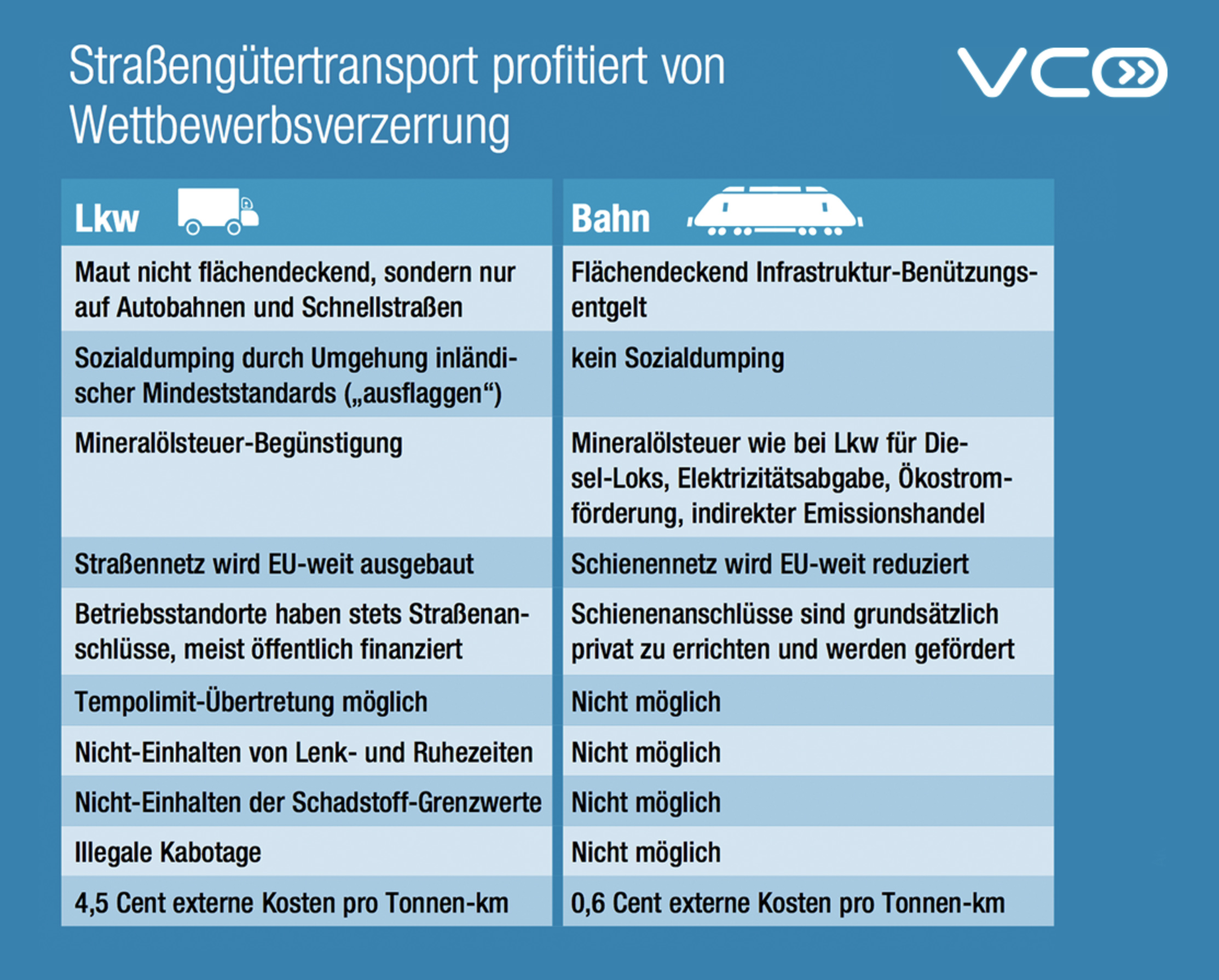 Only then, according to Andreas Mandl, fair competition with benefits for the environment can be granted.