LTE AT and CCG: Two important partners at the gateway to the Mediterranean2022-11-09 | LTE News 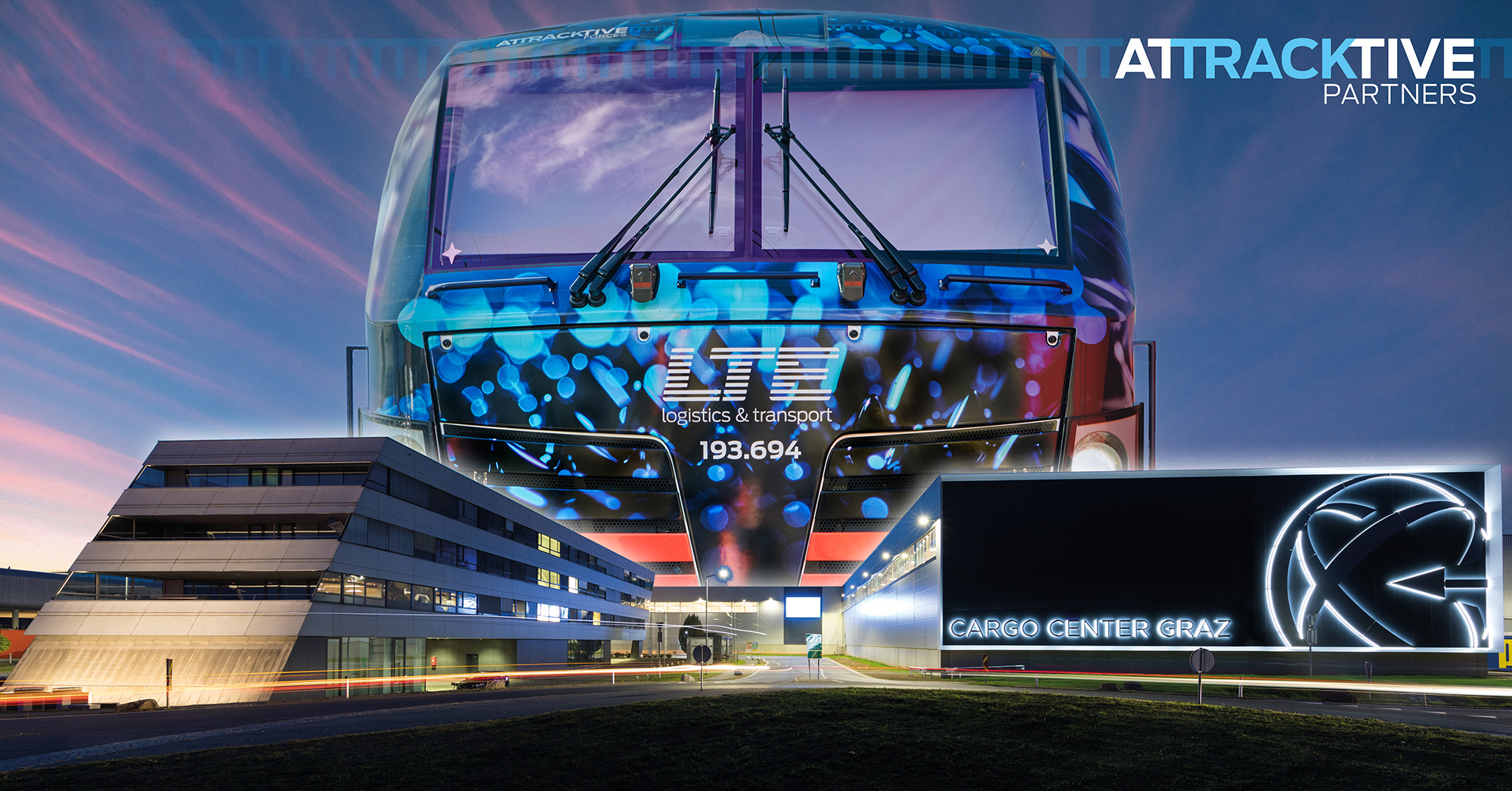 In the late summer days, a come-together was maintained in the Cargo Center Graz, which is now a popular tradition in the local logistics scene: At the Südhafen Forum, the managing director of the CCG Christian Steindl welcomed well-known representatives from the industry, who spent the day together to update and exchange information. 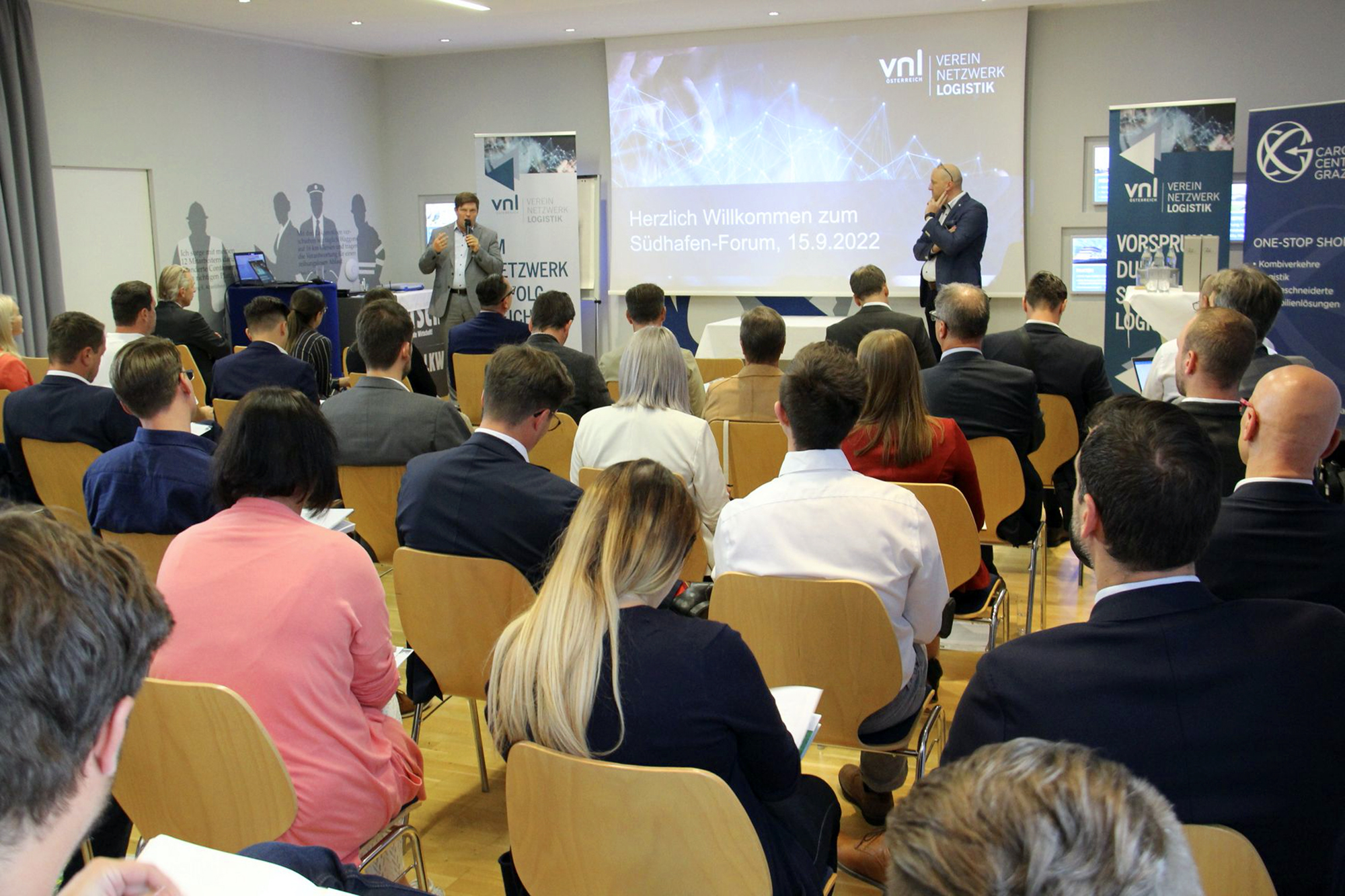 Even after two decades, the now 100+ hectare traffic and service hub at the intersection of the Pyhrn axis and the Baltic-Adriatic axis is a guarantor for a high level of supply security for the ships, creating most of the flow of goods from Koper via Graz into the hinterland. But it is also necessary, not least because of the limited capacities in the ports, to ensure an appropriate flexibility in the hinterland. This challenge is being met with a massive expansion of capacity. In Styria, this is expected to be around 14,000 TEU (=Twenty Foot Equivalent Unit) of storage space. "After all, that corresponds to the space requirements of a berthing super freighter," Steindl says laconically. But everything remains in motion, because: "What remains is the dynamic growth of our existing customers." 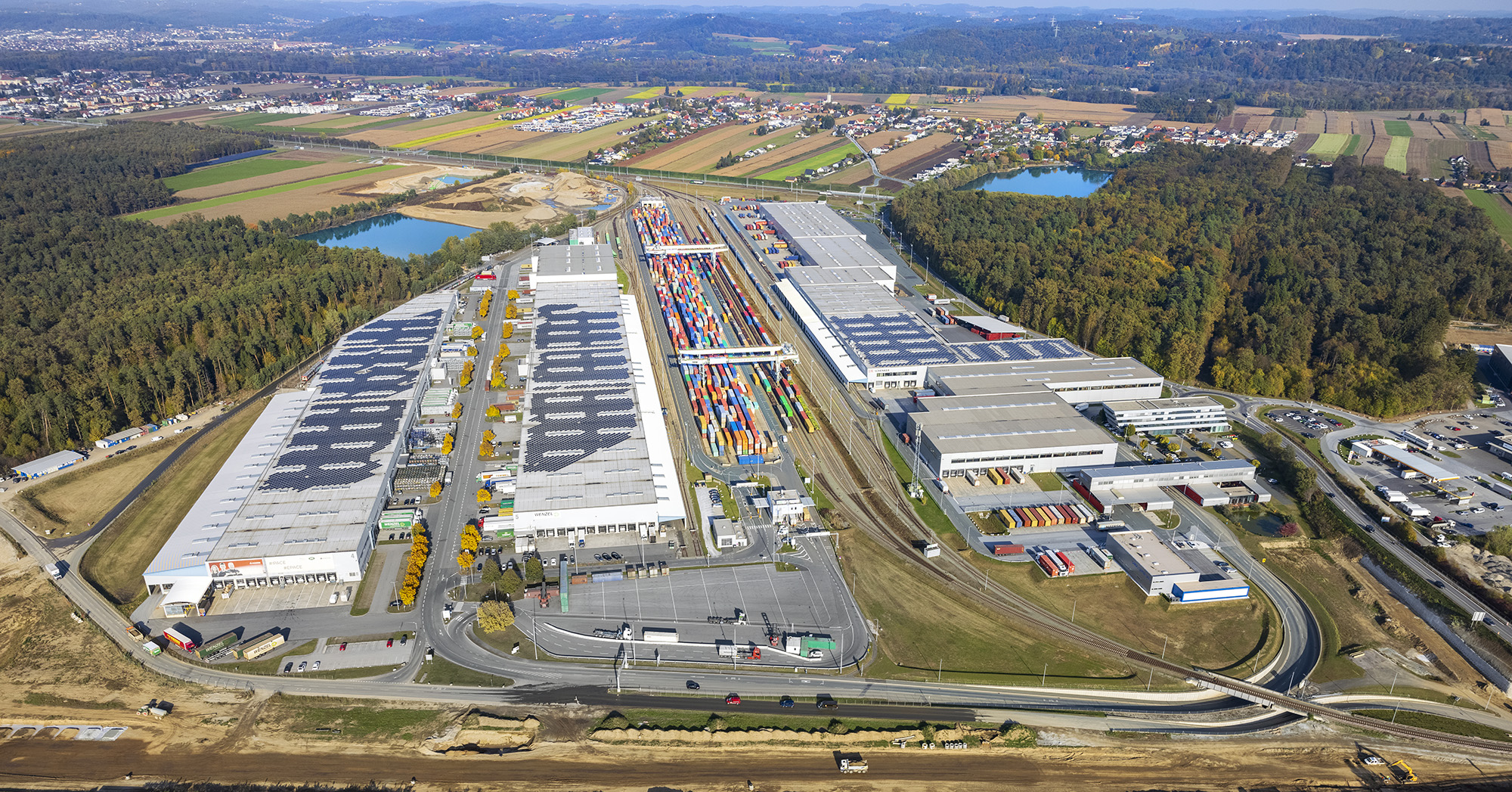 Thanks to its Europe-wide network, the LTE-group, with its heart in Graz, covers large parts of Europe as the first point of contact for transports from the hinterland to the ports, regardless of which direction. Whether to Rotterdam or Constanta, whether to the North Sea or, as I said, to the Mediterranean, Heinrich Juritsch, Managing Director of LTE-AT, emphasizes the impressive trump card of the LTE-group: "The group has been successful for more than 20 years, literally living the idea of ​​Europe every day, largely letting the borders disappear. This is undoubtedly due to one of the most modern fleets with its predominantly multi-system locomotives, as well as to our team, which is available to our customers 24/7 for the transports assigned to us: whether in the cockpit of the engine drivers or around the clock online in our control centers to quickly resolve unforeseen incidents". 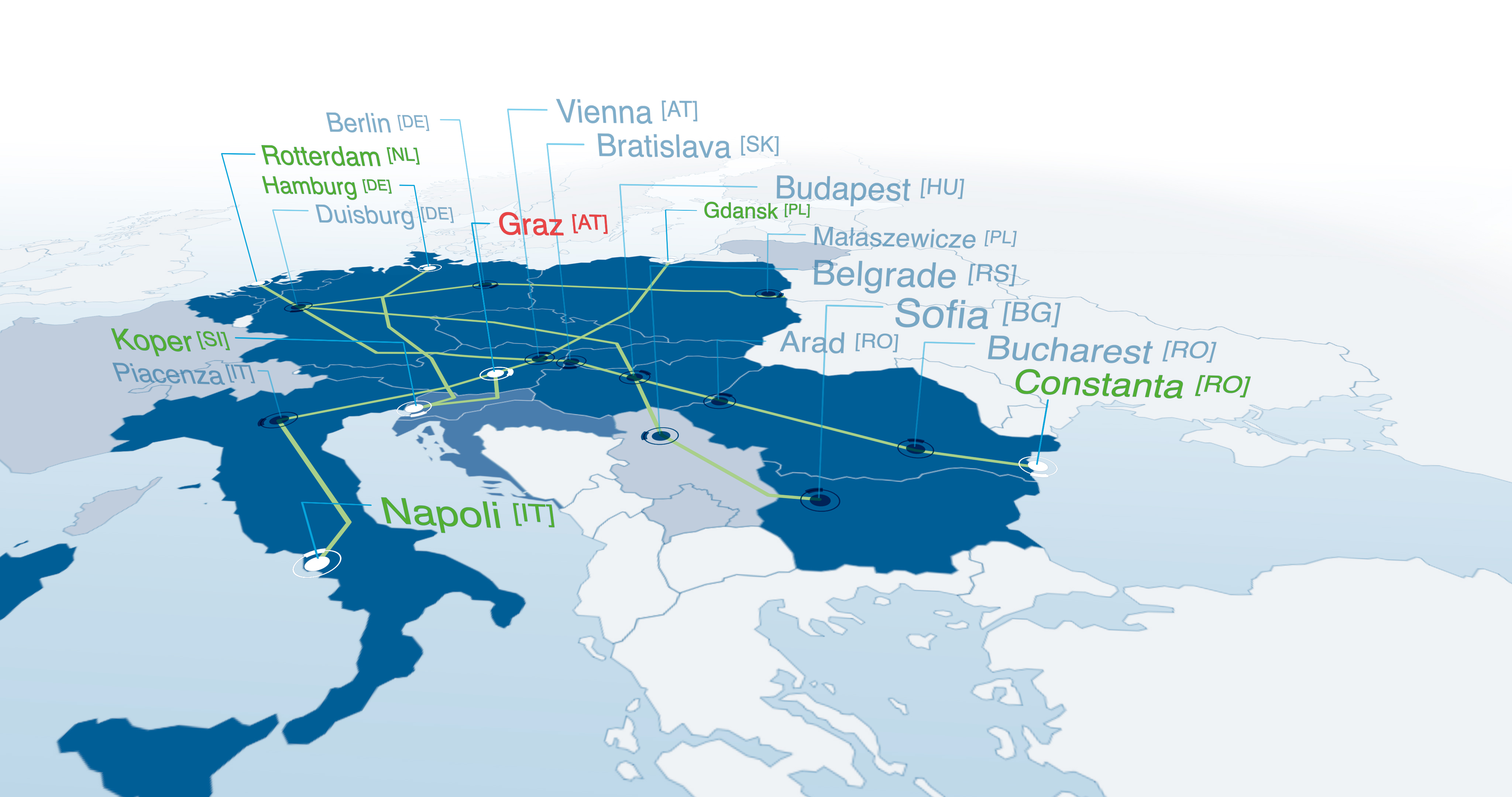 In this way, the LTE-group, together with its clientele, not least the CCG, also meets - seemingly without effort - another EU directive: to completely replace trucks for transports over 300 km and to give priority to rail. This is not just an applaudable thought, but hard fact in the age of climate awareness and tight calculators. Apart from the ports mentioned, also the transport hub Graz is the starting point for functioning transports of goods throughout Europe. For the employees of LTE in Austria and its sisters in NL, DE, PL, CZ, SK, HU, RO, BG, IT, SI and HR, the highest professionalism and sense for responsibility on all corridors of the continent means: "Moveo Ergo Sum" ...