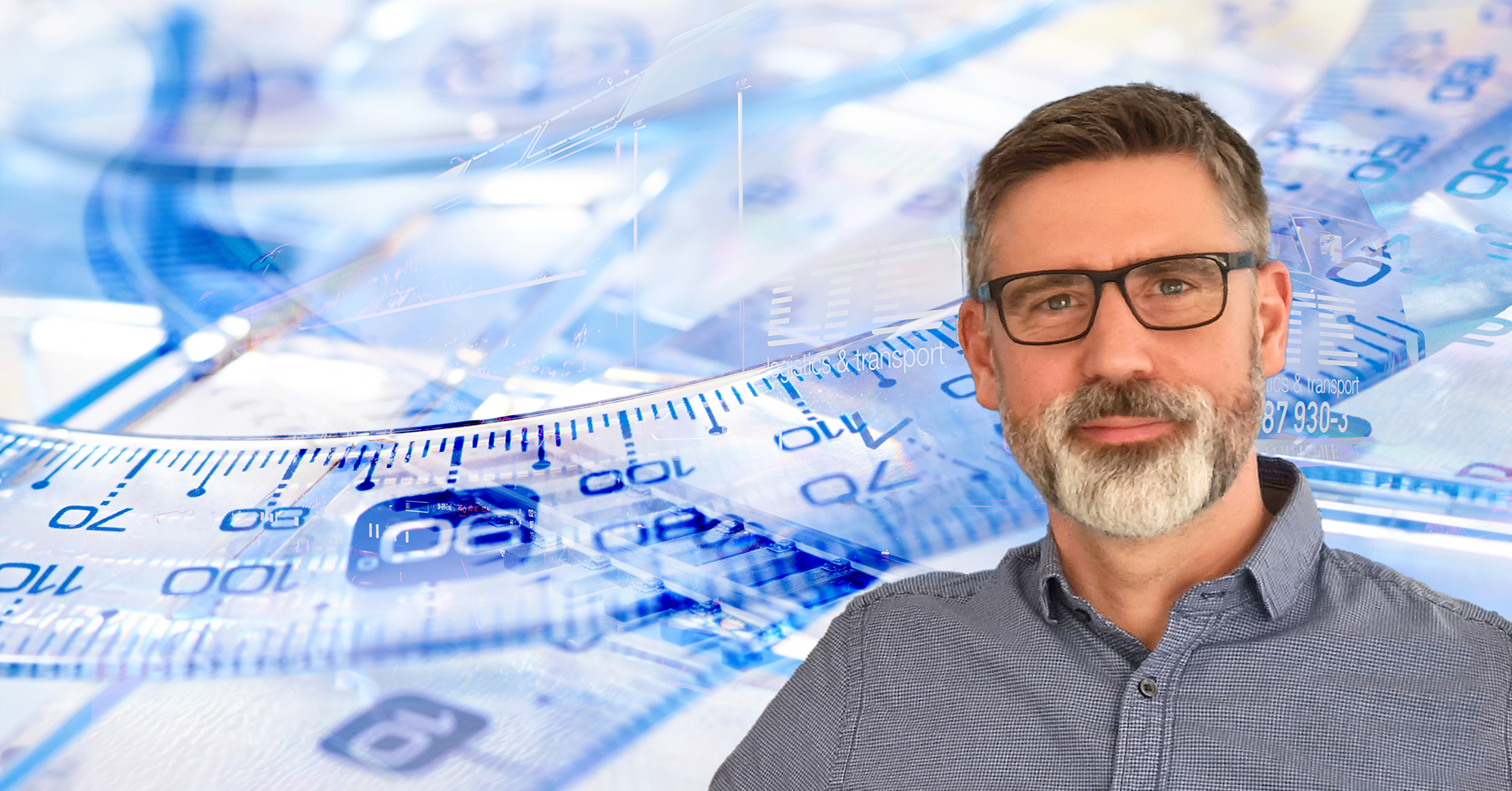 Andreas Piruchta ensures safety on LTE trains as well as the trouble-free functioning of his railway world at home in his workshop, in the hobby room, although ...

"To sum it up in one sentence," he smiles wryly: "Basically, as a model railroader, I have to deal with the same problems as during the day in the office, if not more. But if something doesn't work out after all, the consequences are within manageable limits." His complex and well-founded training and his extensive professional career confirm this: After his studies, he started at Siemens Transportation as a designer and calculation engineer, until he ended up at LTE, where he eventually advanced to operations manager - in between finishing education for locomotive driver... In short, one can say with complete justification that there's fair amount of "locomotive breath" in Andreas' veins.

"Locomotive breath" must also be spread in the universe surrounding his workbench in his house in west Styria, because there, in the gallery of his hobby room, "an original and true-to-life system is being created, which could actually be used for training purposes, for example," says Andreas. That’s why there are entire track systems here which he constructs himself, including switches: “On one hand, I enjoy problem-solving just as much as I love implementing the solution and last but not least it’s a question of costs: What is a station with a switch anyway? I found my solution using a prototype and immediately afterwards developed a production line for dozens of them following Henry Ford's footsteps”,  he says, delighted with his creativity. Of course, this also includes developing the landscape step by step: So the tracks rest on a structure “made by Piruchta” and the buildings made by the hand of "the creator" are beginning to look good as well.

Although still fantasy for days to come, the production of locomotives is firmly planned, having the legendary VT70 from GKB (Graz-Köflacher Bahn- und Busbetriebs GmbH, the mother of all of us), for many years the epitome of West Styrian passenger transport, in mind.

The world of model railways is quite complex: "I'm mainly interested in the 80s. On the one hand, that was my childhood, but on the other hand, of course, it was the time when we identified the many different types of locomotives by the sound of their approach,” Andreas remembers. 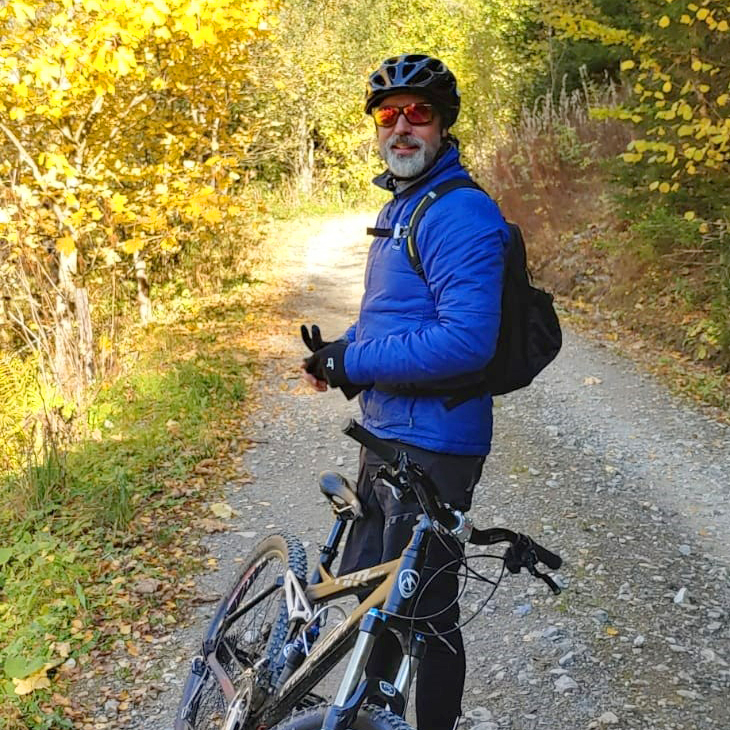 As an overall artist, Epicurean so to speak, Andreas is not only a master in the office, at the drawing board and at the workbench, but also a connoisseur and above all - you can see it - an enthusiastic sportsman: no mountain too high, regardless of the season, no sea too deep, no breeze too stiff and recently receiving his croatian surfing license. Familiar with all formats as we said...