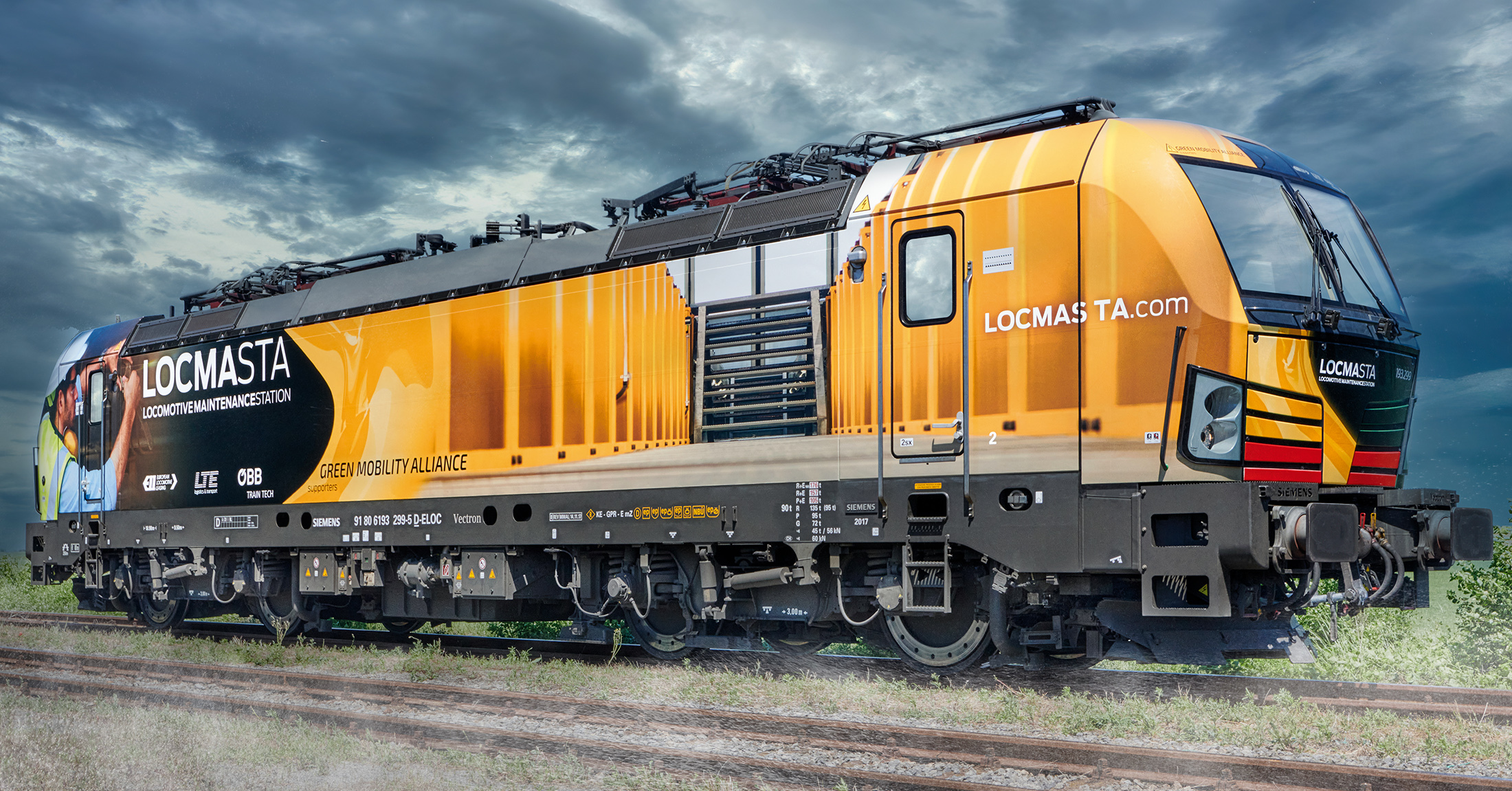 After the Locomotive Maintenance Station was officially opened by its joint venture partners, LOCMASTA set out on its journey in the form of a specially designed Siemens Vectron. 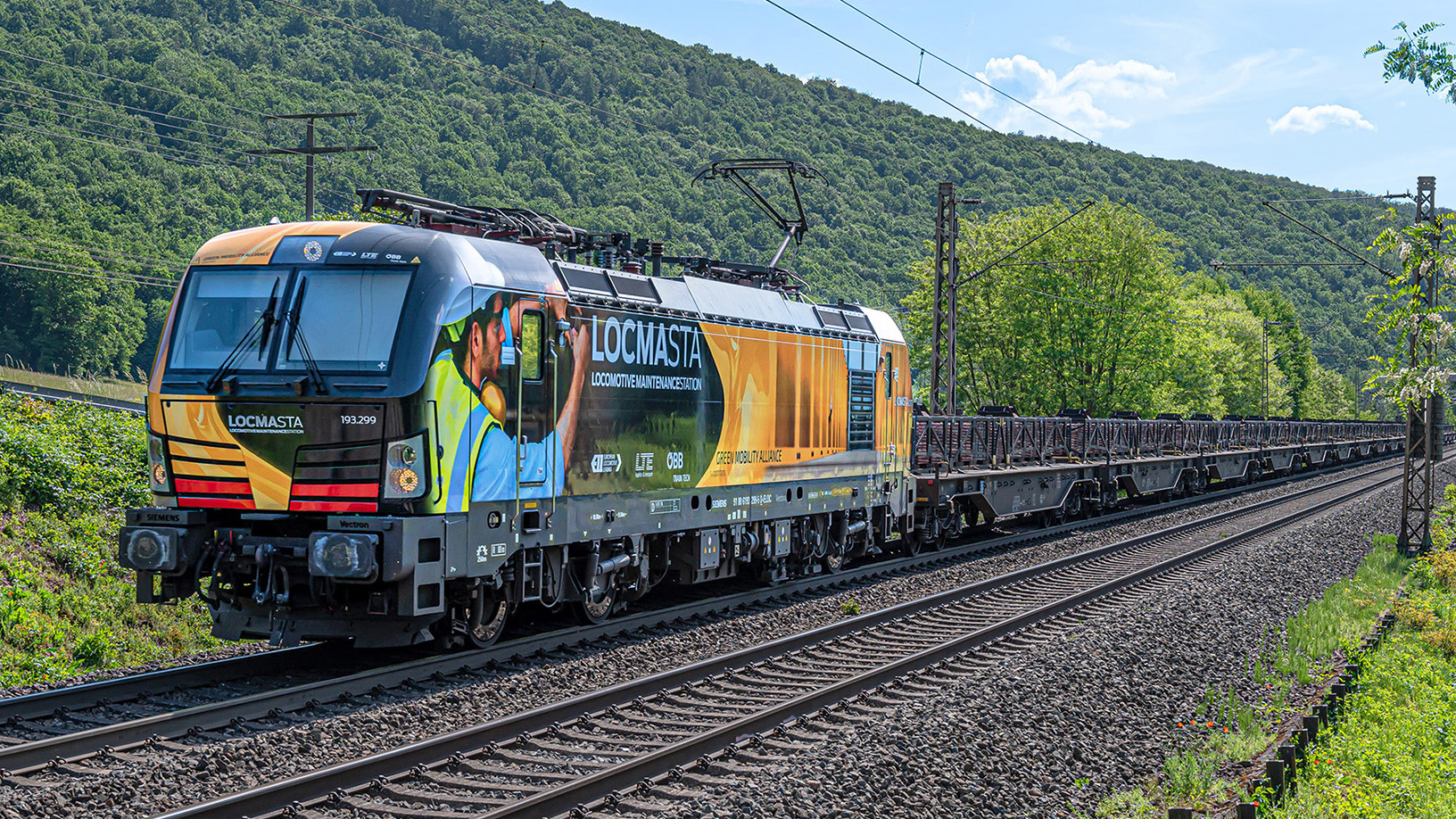 It will initially be available for Siemens Vectron locomotives among others. However, LTE also moved their headquarters of the Holding to this location as it adds some symbolic power: "Just a few kilometers from Vienna, where railway corridors from all over Europe meet, also lies the control center of LTE-group, one of the most important players in European freight transport,” says the initiator of the project, Andreas Mandl. 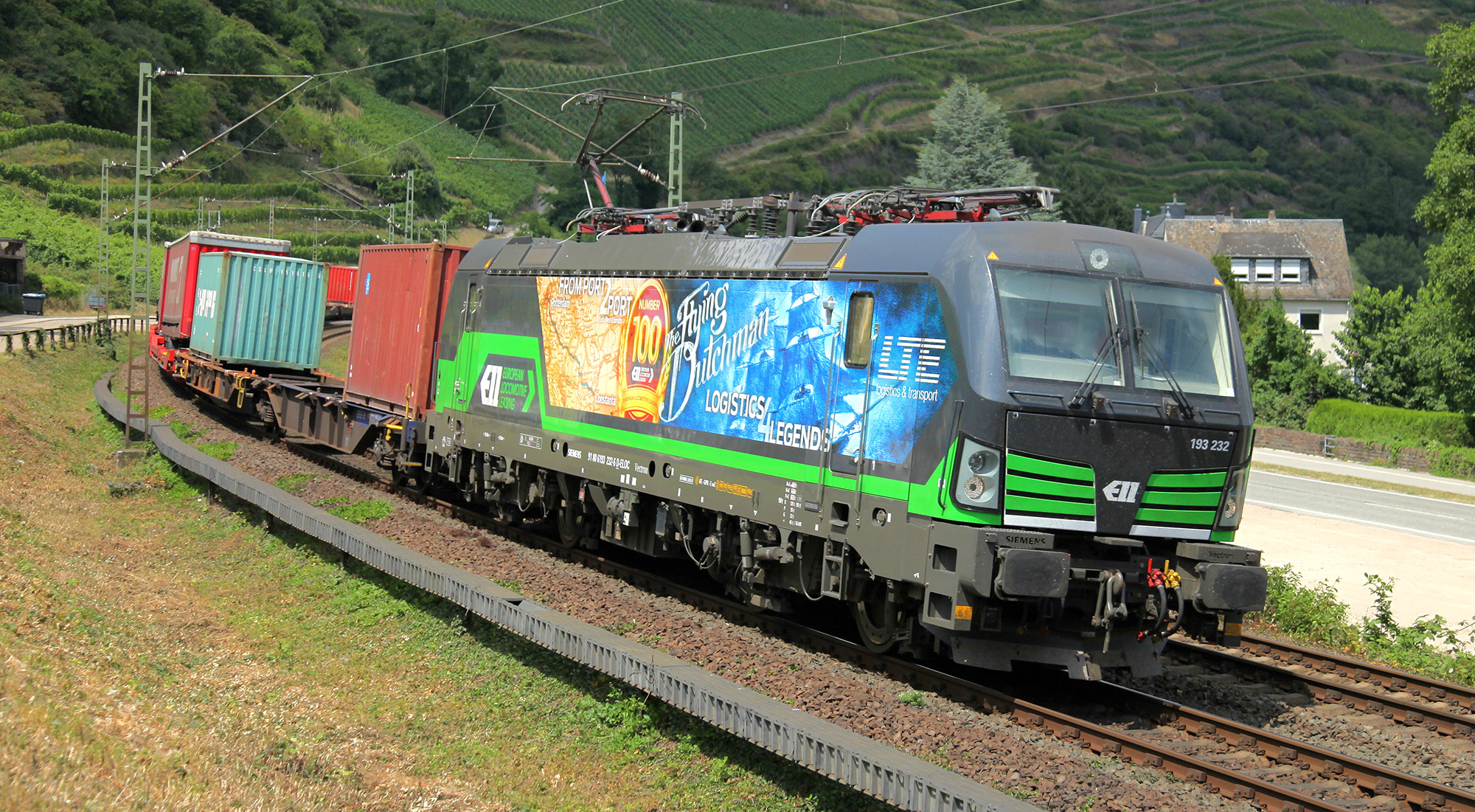 Thomas Kollnig, commercial manager of LOCMASTA, is also pleased about the on-schedule and on-budget construction and the innovative strength that emanates from here: "On 1,200m2, the workshop has four working areas, a 12,5t-crane and a 100t lifting-jack system, two roof work platforms and work pits for the skilled workers and an excellent infrastructure with the best measuring and testing equipment including ECM 4 certification for a promising future. The location will therefore be used intensively.” 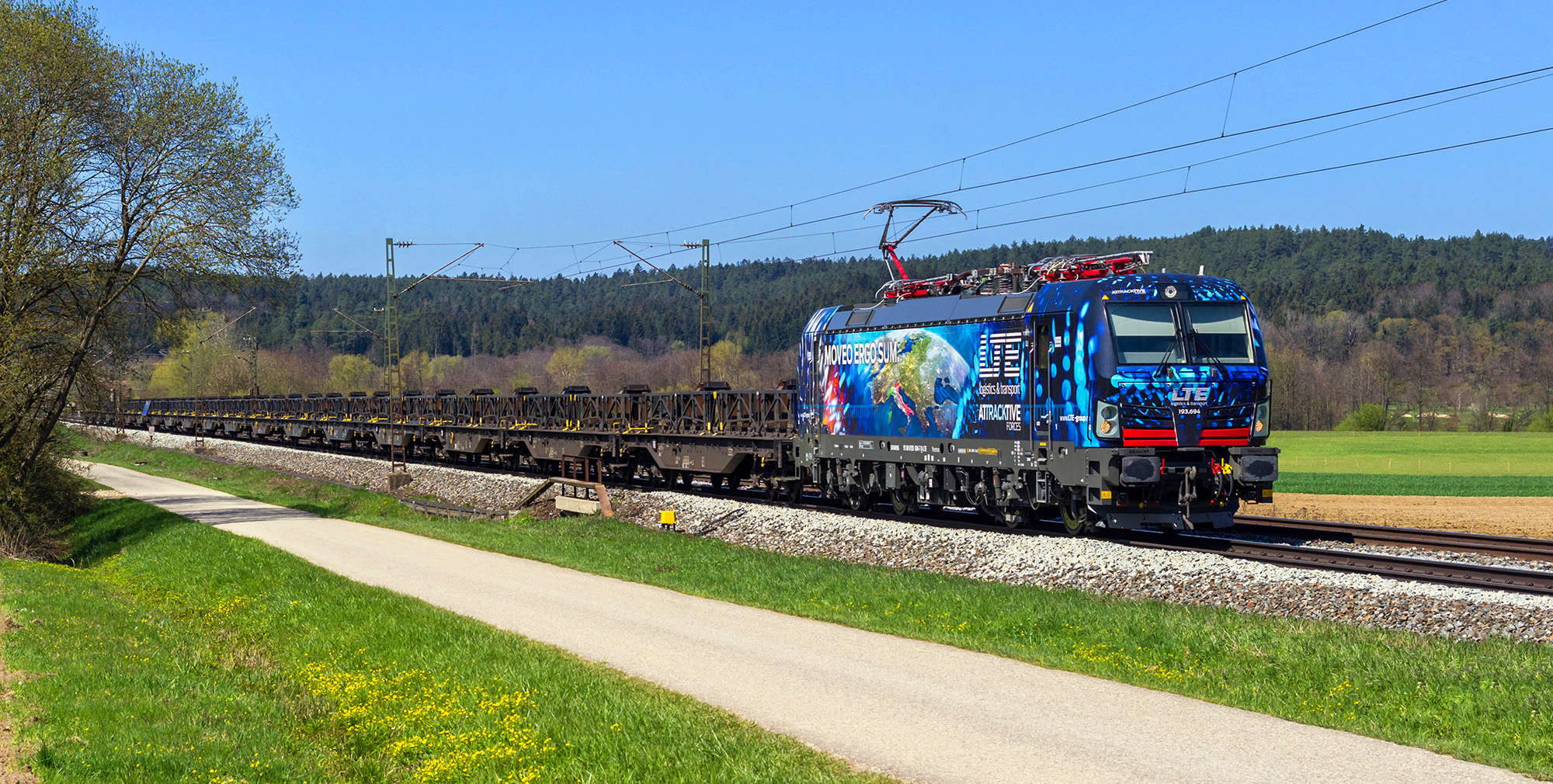 Only a few hours after the opening celebrations, where colleagues, friends and partners of the companies were able to convince themselves of the discreet charm of the building and the innovative power of the hall, a well dressed ambassador made her way to Europe to present LOCMASTA in the best light: Christoph Katzensteiner (CEO ELL) decided to coat a Siemens Vectron locomotive with the LOCMASTA design and send it on its way. The brilliance of this idea can be observed on various social media platforms, where the loco has succeeded as a frequently photographed model on their catwalks. 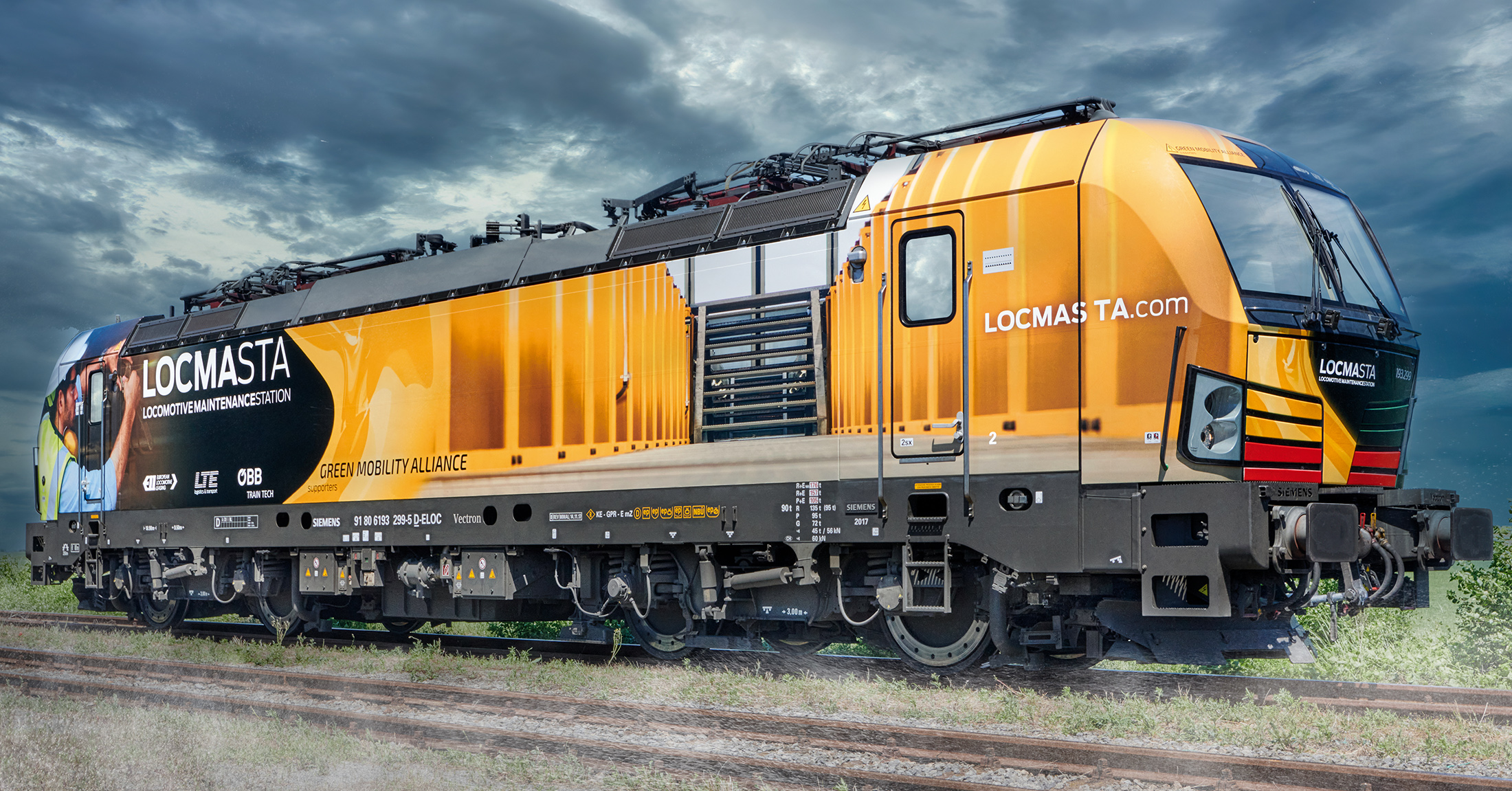 Just like LTE, whose locomotives have been on the move on rails for a long time and have received a lot of attention, Christoph Katzensteiner relied on the creative ideas of Barus Design. For years, the rolling business cards, i.e. the special designs of the locomotives of their customers, have been created in their studio in Vienna: "We not only make sure that the corporate design and also - or rather: above all - the credo of our customer is reflected. Also, current LTE or industry topics are transformed into creative subjects. In this way, personalities from history, philosophy, science and culture as well as political issues enrich Europe's corridors," says Richard Barus, outlining the colorful range of challenges. 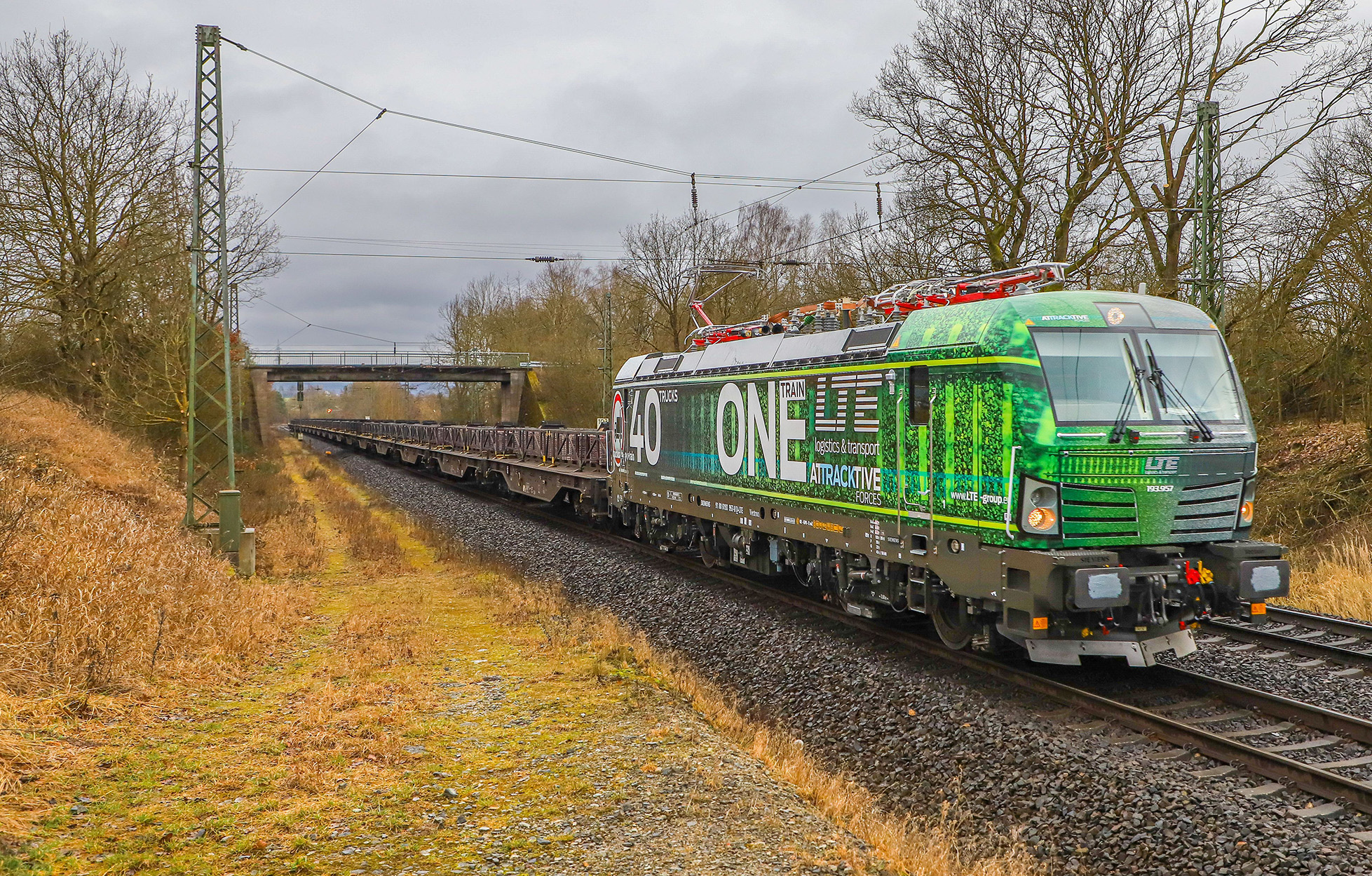 Therefore, the "Flying Dutchman" symbolizes cross-border speed between the Atlantic and the Black Sea, the "Moveo, ergo sum" plays with Socrates' quote for the occasion of the new addition of LTE Italy at the beginning of the year and finally the "40 Trucks ONE Train", which is highly topical, symbolizing the highly urgent food for thought to achieve the climate goals. The most "Attractive Forces" therefore always get to the heart of the customer's wishes and the know-how of the LTE-group of companies. 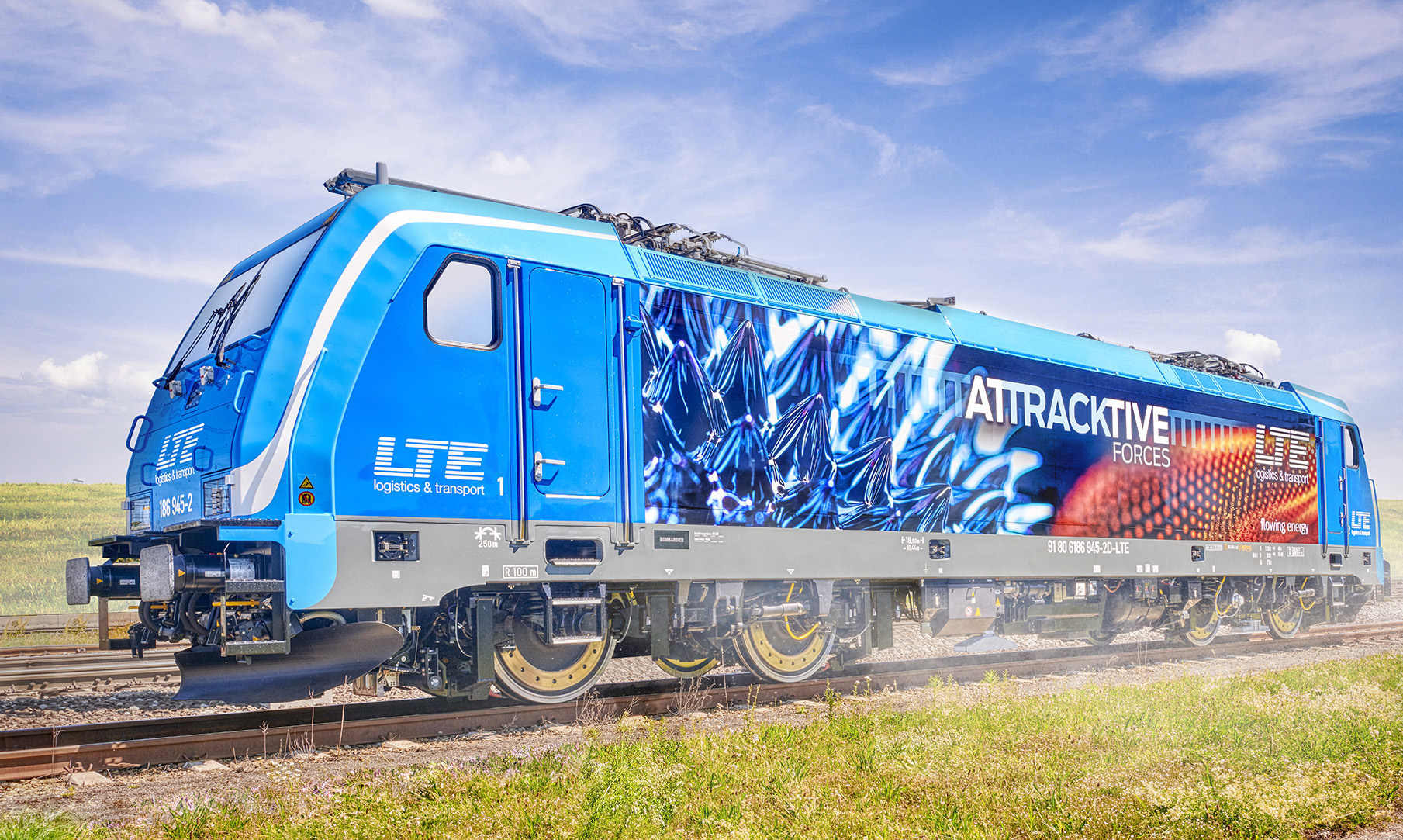