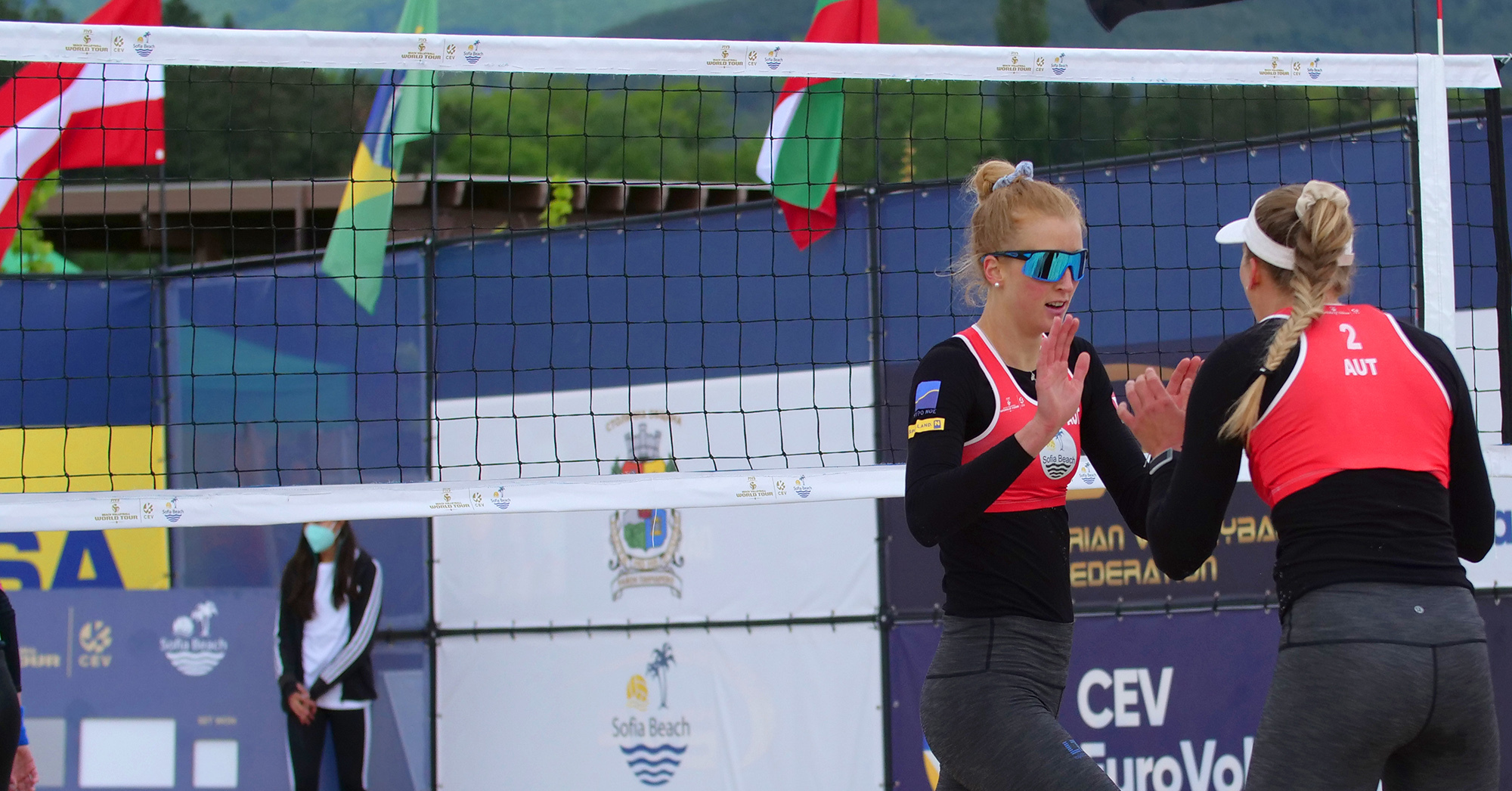 Dorina and Ronja Klinger, finally reunited on the court, celebrate third place at the one-star tournament in Sofia. For the youngest duo in the Austrian national team, it is already the second medal on the World Tour.

With two wins in the group stage, “the Klingers” got off to a promising start to the tournament in Bulgaria's capital. They were only stopped in the semi-finals, were finally able to turn things around, took third place and thus won the bronze medal. “It was an important achievement after everything that happened last year, including Ronja's shoulder injury and other setbacks. This is another reason why this medal is extremely important to us, really cool. We are really proud of ourselves,” the two sisters are happy about the precious metal. 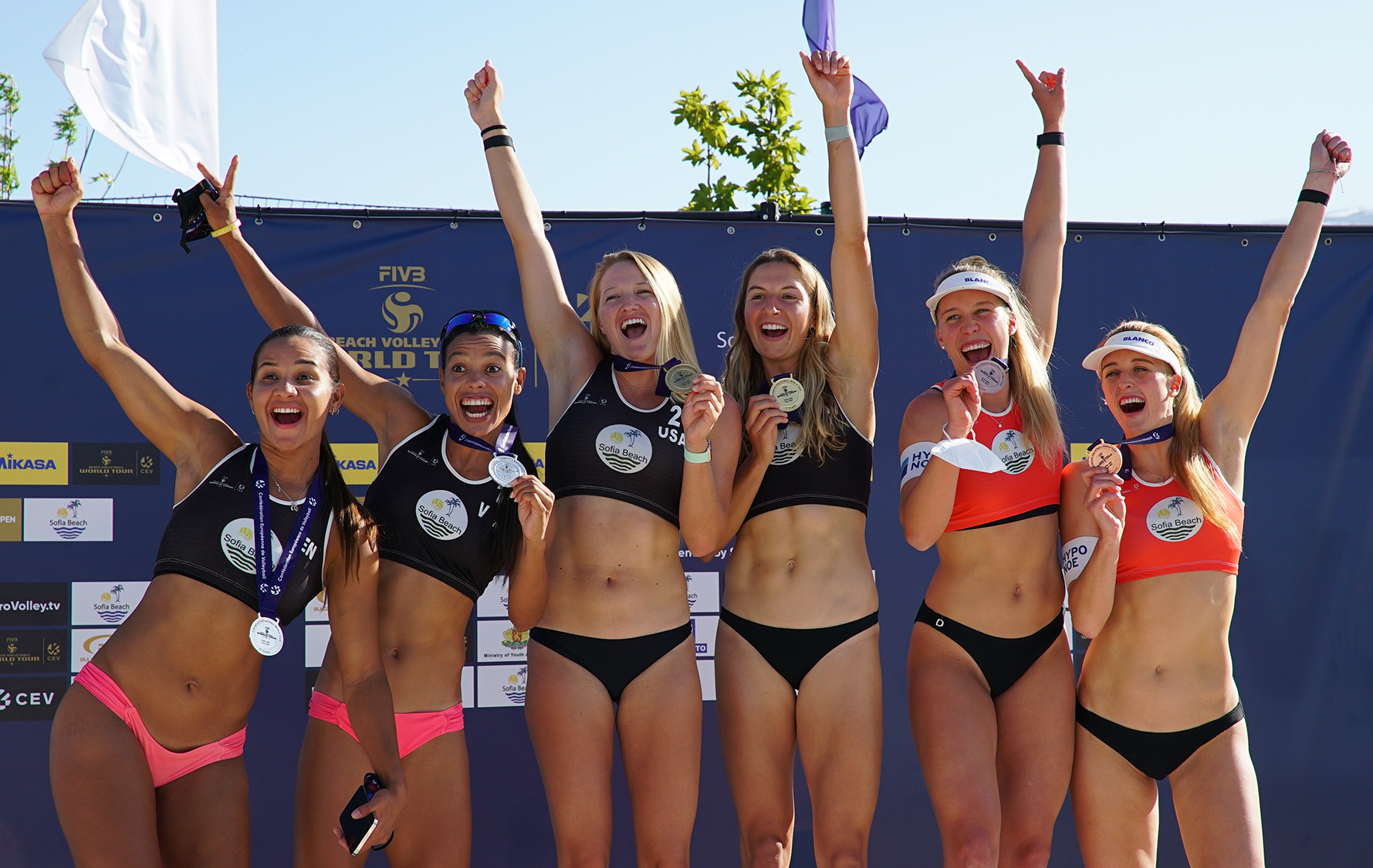 For Ronja, the medal is also a birthday present, as she celebrated her 21st birthday on the Saturday of the tournament. "There couldn't have been a better present than being able to stand on the court with Dorina for my birthday and celebrate." 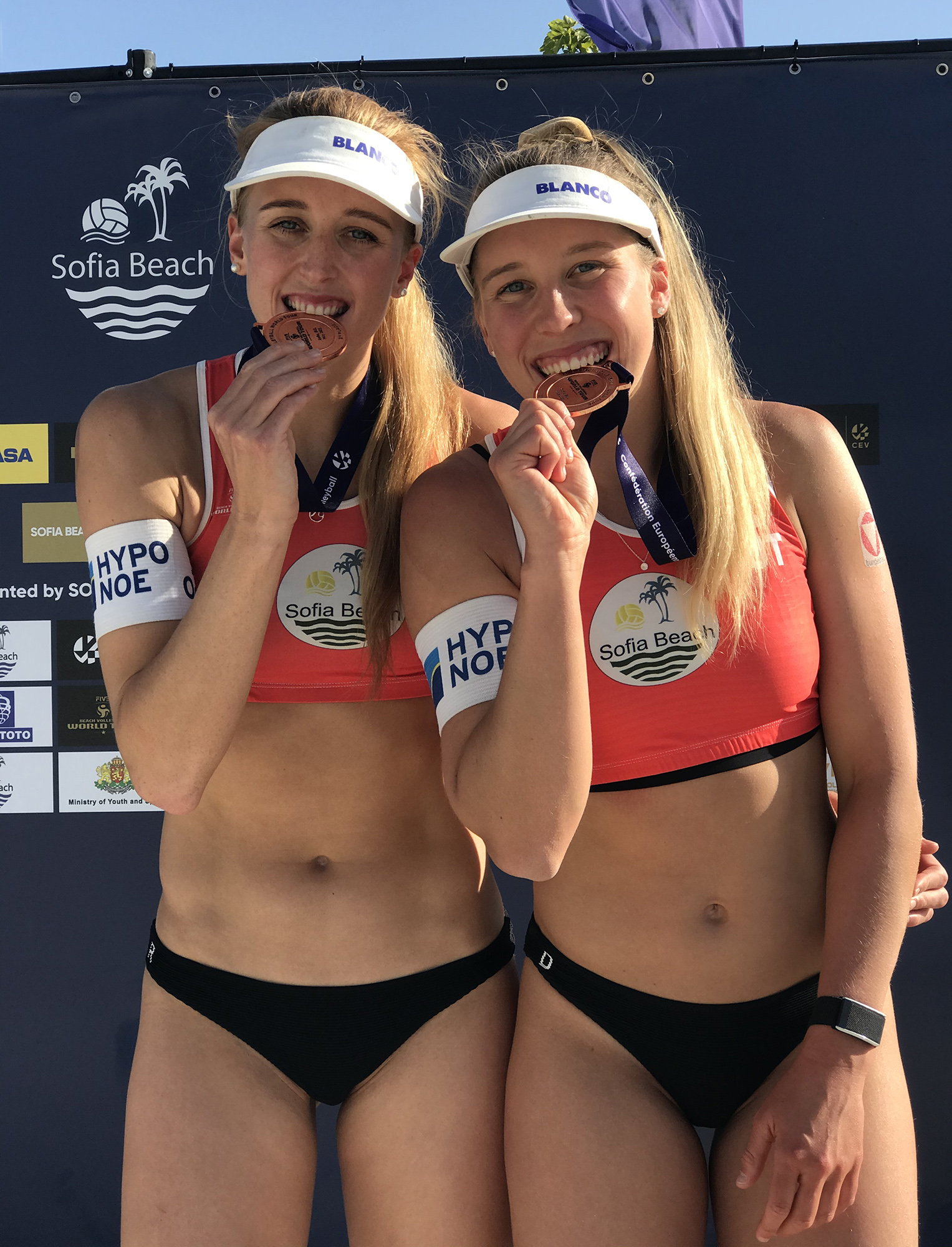 The sense of achievement in Sofia now also gives confidence for the challenges ahead, including the four-star tournament in Ostrava. And the highlight of the season is the home European championship in Vienna from August 11th. "That is why it was extremely important for our self-confidence that we found our way back to the tournament rhythm," the two are happy and excited about the coming events.