This applies to the LTE-group on two levels. On the one hand, the team with eight subsidiaries can build on a pan-European network between the North Sea and the Black Sea and between the Baltic Sea and the Adriatic Sea. On the other hand, they are happy about the best contacts, companies that trust LTE and hand over their transports. "Everything on track", as Julia Kiss, Business Development Manager CEE, states with satisfaction.

The 59th ECE - the European Commodity Exchange - took place on October 17 and 18, 2019 in Vienna, featuring LTE-group's premiere as an exhibitor - with an "attracktive" booth."Over the past years, this international commodity exchange has become the most important get-together for grain traders, the grain processing industry and key representatives of the international transport industry as well," explains Kiss, which results in the need to present LTE-group accordingly. "For our industry the ECE is comparable to the transport & logistic in Munich, the largest event in Europe in this business.

Representatives from all over Europe, even guests from South America, the Far East and Australia, gather at the ECE. The exchange of information and experience is particularly important for LTE-group, because although the LTE-group is very well known in the industry and "owns" a vast network, there is a definite need to inform their business partners about the rapid development of the company - because it goes without saying: The LTE-group is no longer just a pure traction company, but also offers more complex logistics services, which may even extend to offering its own fleet of wagons. Therefore, the aim is to present this extensive know-how of the market and to network more closely with the loading industry.

Thus, the LTE-group with its almost 450 employees and one of the most modern fleets guarantees an efficient traffic management and operates in eight European countries: starting from Austria, Slovakia, the Czech Republic, Hungary, Romania, Germany, the Netherlands, Poland and Slovenia. In the end, the proverbial 24/7 helpdesk has provided for risk-free and satisfactory order processing from the first to the last mile for many years. 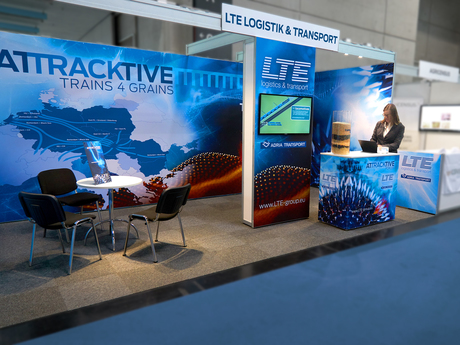 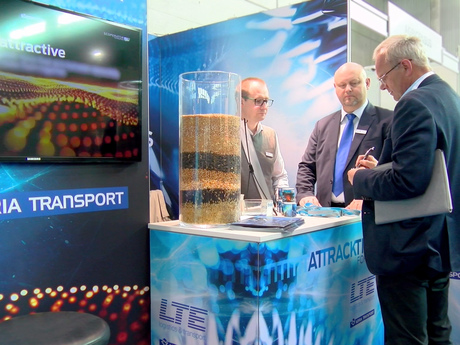 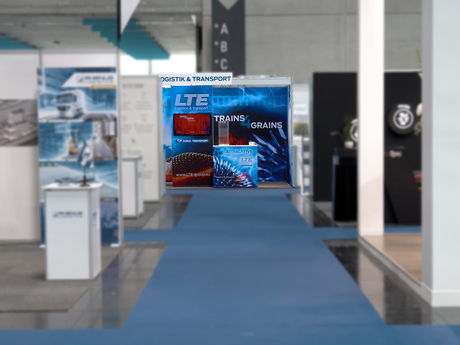