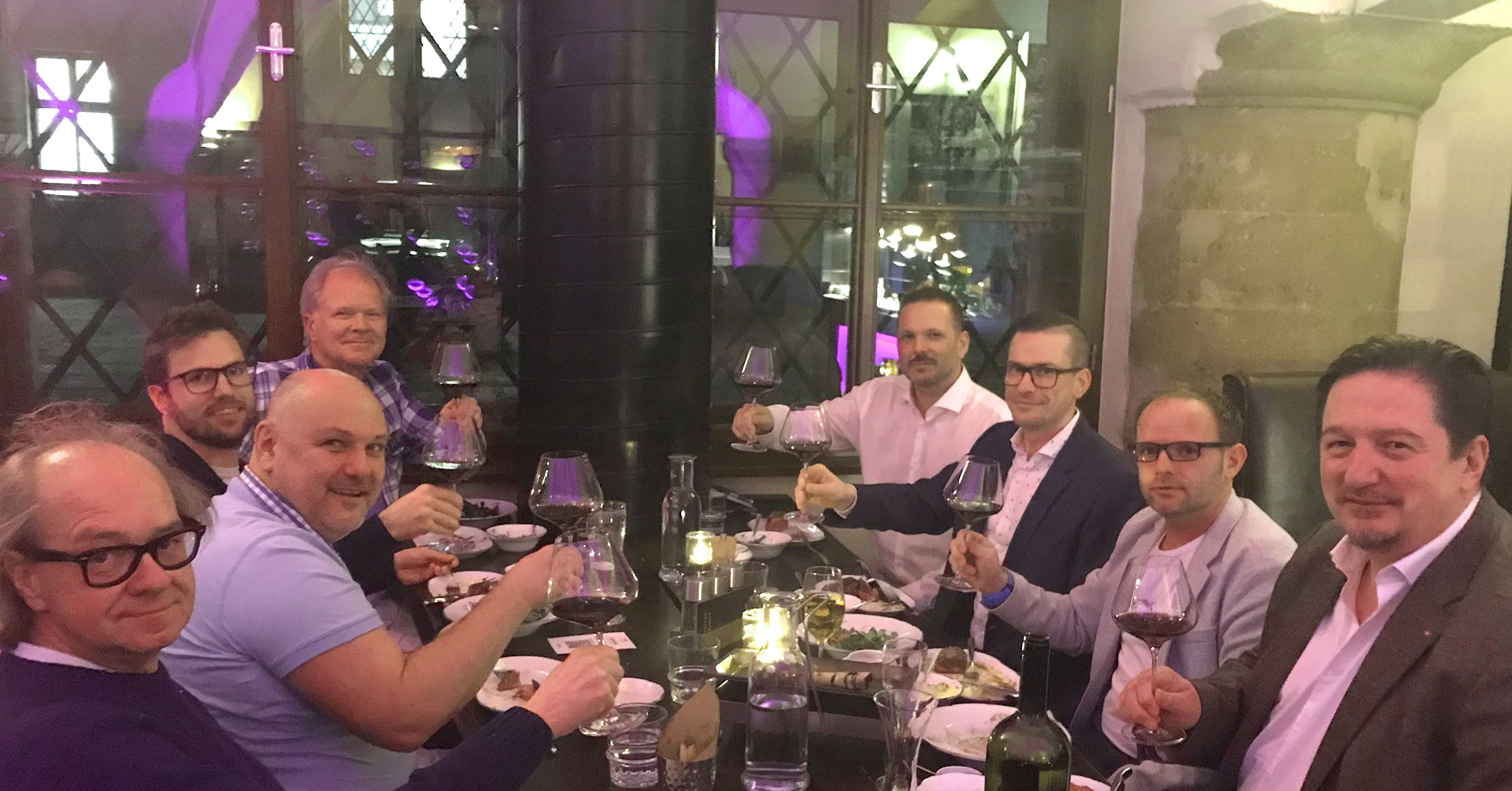 2021 is a year of anniversaries for LTE - company foundation, maiden voyage and - last but not least: Gideon Köhler celebrating 20 years of train-driving for LTE these days in Graz.

Back then, of course, everything was completely different: the LTE team, which has now grown to 500 employees, consisted of a handful of warhorses, and Gideon was one of them. It should be noted that his youthful thirst for adventure was not discouraged by warnings of his (then) future employers during the job interview. Despite their suggestion that his job might be finished after two months, he accepted without hesitation, turned the two months into two decades and made LTE his professional home. 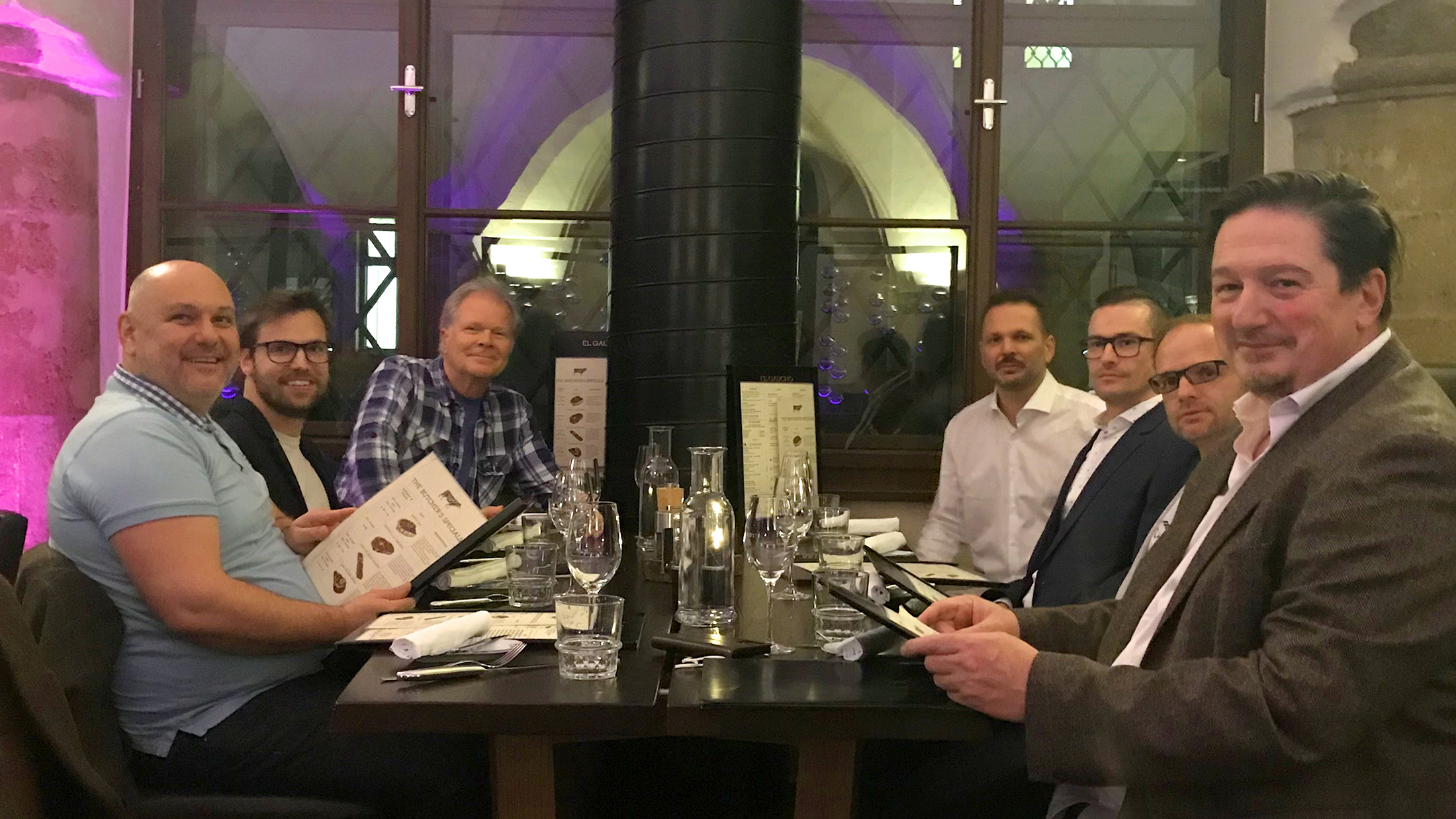 Settling down doesn't lie in Gideon's nature, because as a child of the fall of the Berlin Wall, he was drawn from the GDR, where he had learned his trade, to the Federal Republic of Germany to Kaiserslautern and from there to Austria, where he finally joined LTE. He has now centered his life in Bratislava, where the busy and creative jack-of-all-trades feels warmly welcomed as he is all over the world. Thanks to international networking in the WWW, no couch is safe from him being surfed on. He appreciates sharing travel and life experiences at home and on the go: "I actually cultivate my passions everywhere: music, photography, writing, everything that is creative," Gideon raves about his hobbies, probably also thinking of his favorite pub at home where guests and actors alike delight each other with self-designed stage shows. Honoring his anniversary and his colleagues, Gideon (a.k.a. Gido) uploaded a rap video on youtube. 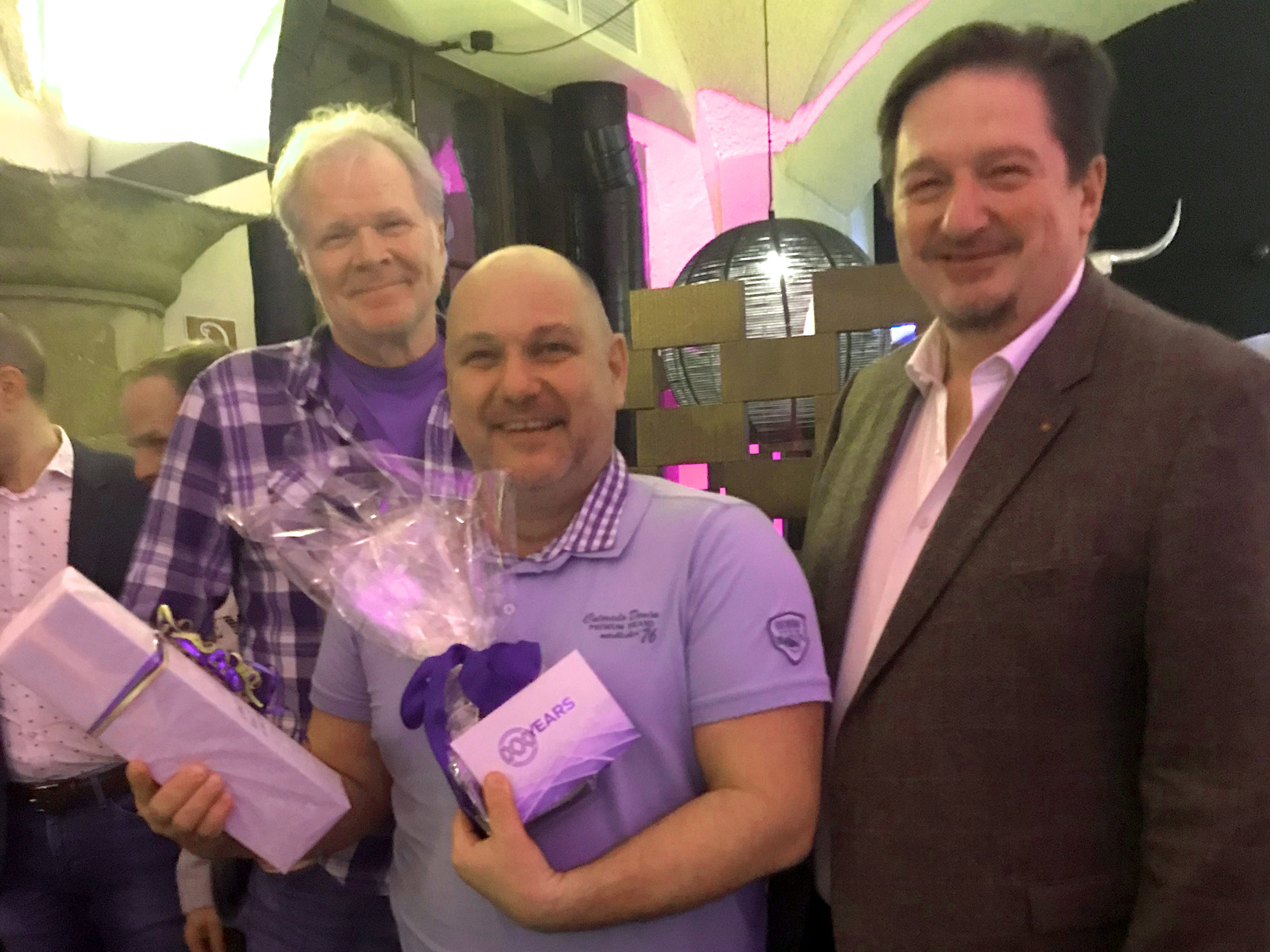 His colleagues at LTE thanked him whilst enjoying juicy beef steaks, rich red wine and no less mouth-watering words from Andreas Mandl, handing him a wristwatch coloured in LTE blue - not only symbolizing how quickly the two decades have passed, but also that the watch hands will probably still have to go a long way round before Gideon's next anniversary.

Congratulations and all the best!