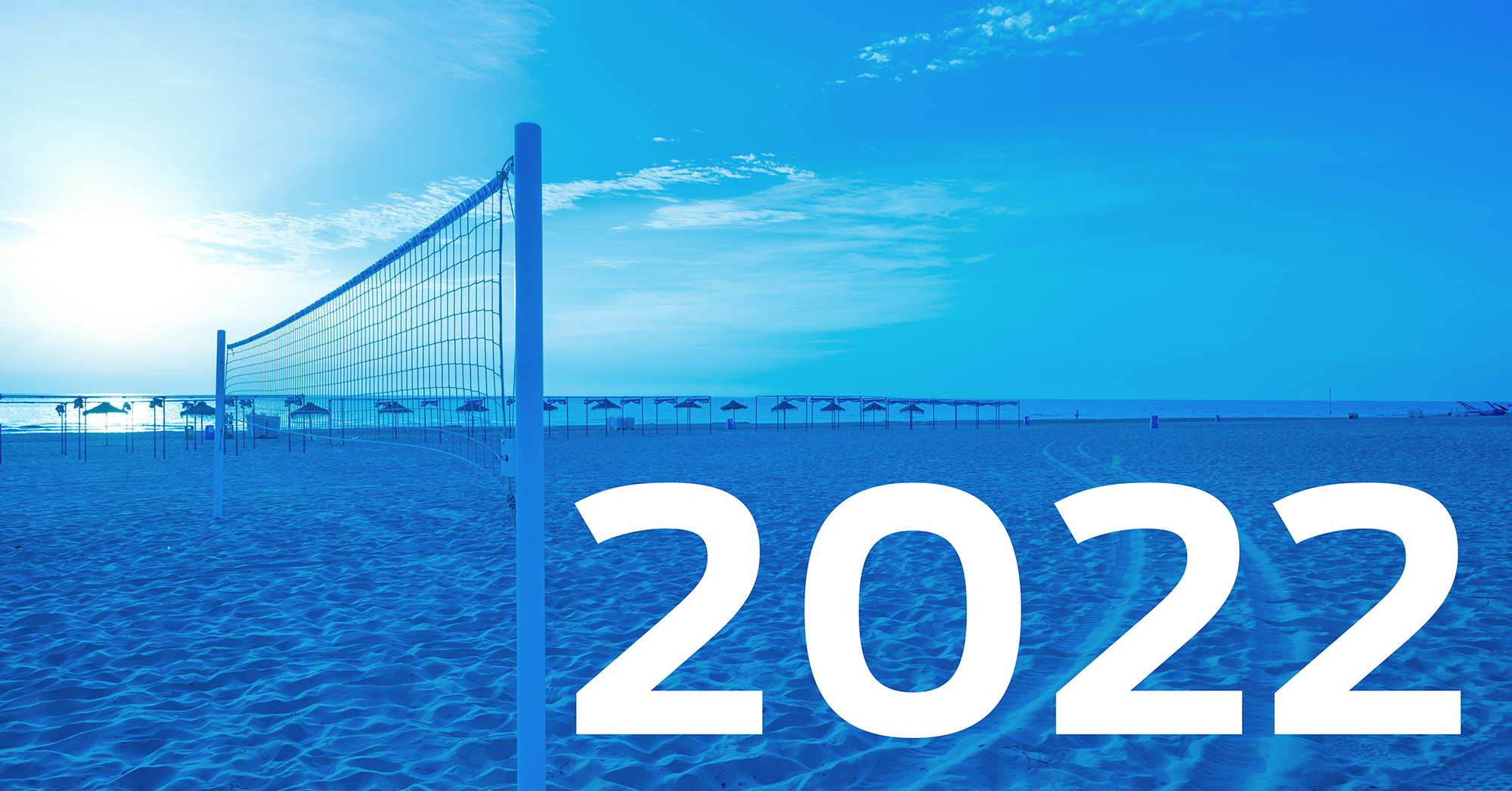 For quite some time the "beach Twins" have been part of the LTE-group crew, although they are the youngest team in the ranks of Austrian athletes again this year.

So before they hit the road again, we met the two during a training break and reviewed the highlights of the past year: "After a year of Corona break, we were happy about the success in Sofia at the beginning of the year. Not least because the tournaments stopped for a while anyway due to the pandemic," the two remember, obviously in a good mood as always. "But the absolute highlight for us was of course the tournament in Vienna last summer: A witch's cauldron," the two are still enthusiastic almost a year later. "This was mainly due to the fact that, because of the restrictions, a more well-informed audience attended the games, which appreciated the performances accordingly." It wasn't enough for a place at the top of the podium, "but we presented ourselves very well there.” Last but not least: finishing 2nd at the state championship ended the season not much later. 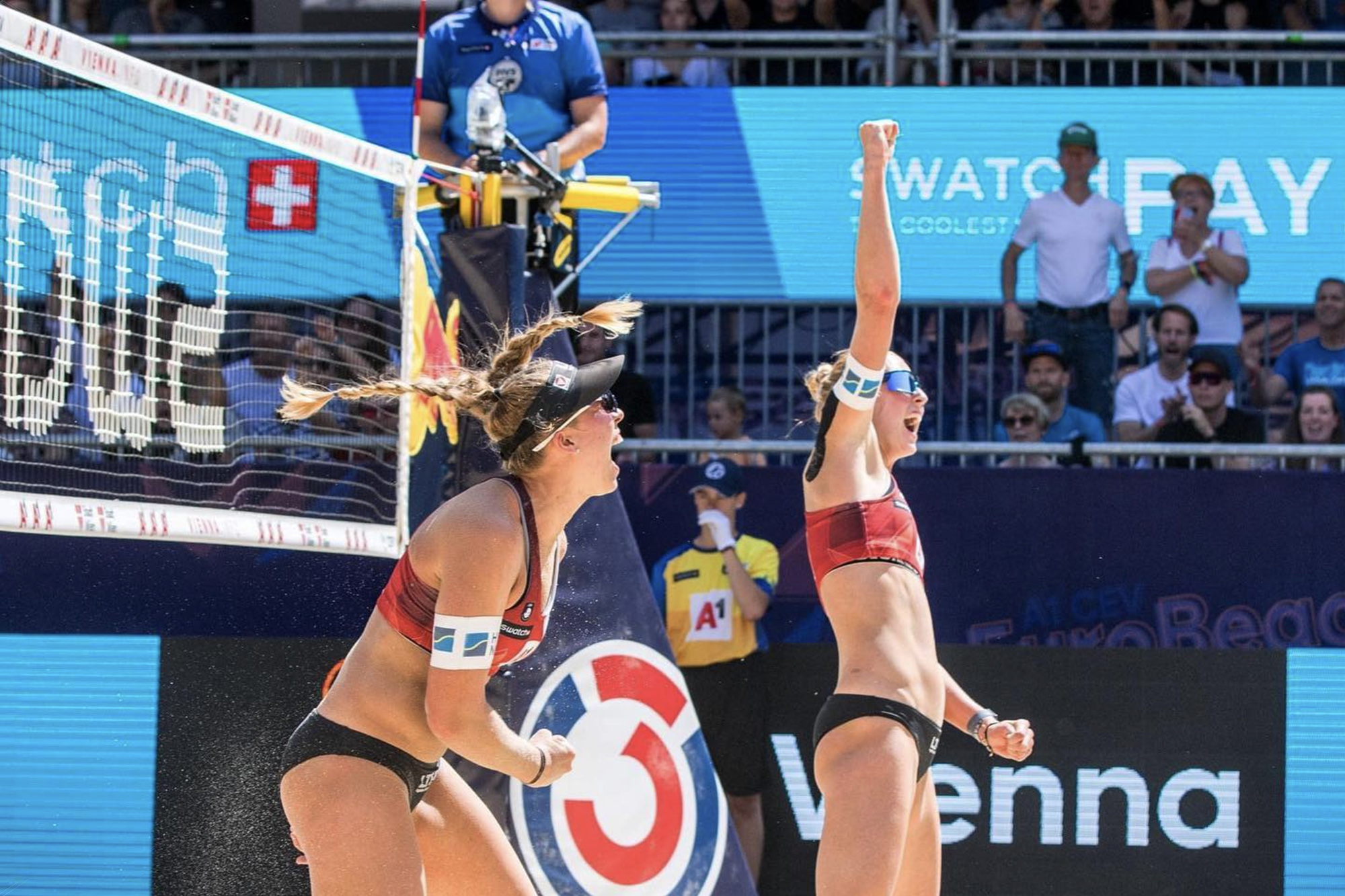 Since the dates for this year have not yet been fixed, "the world association is reorganizing itself in this regard, and apparently it's still going to take a while," Dorina and Ronja are looking forward to the numerous European destinations, which are also in the route network of the LTE-group companies: "Germany has high priority, because we obviously want to get involved in the country where the World Cup is taking place this year," they say combatively and also think of Brno, "where we played a qualifier in an old industrial site." Also Hungary is already on the itinerary as well as Sofia, where they have already played four tournaments resulting in one top placing, had a training camp and finally did a city tour. Back then, Ronja played at a youth tournament in Italy, including visiting a volcano (which fortunately didn't erupt ;), but: "The absolute European highlight is Porec, Croatia, with the sea, the atmosphere - we'd like to go on vacation there, too ." 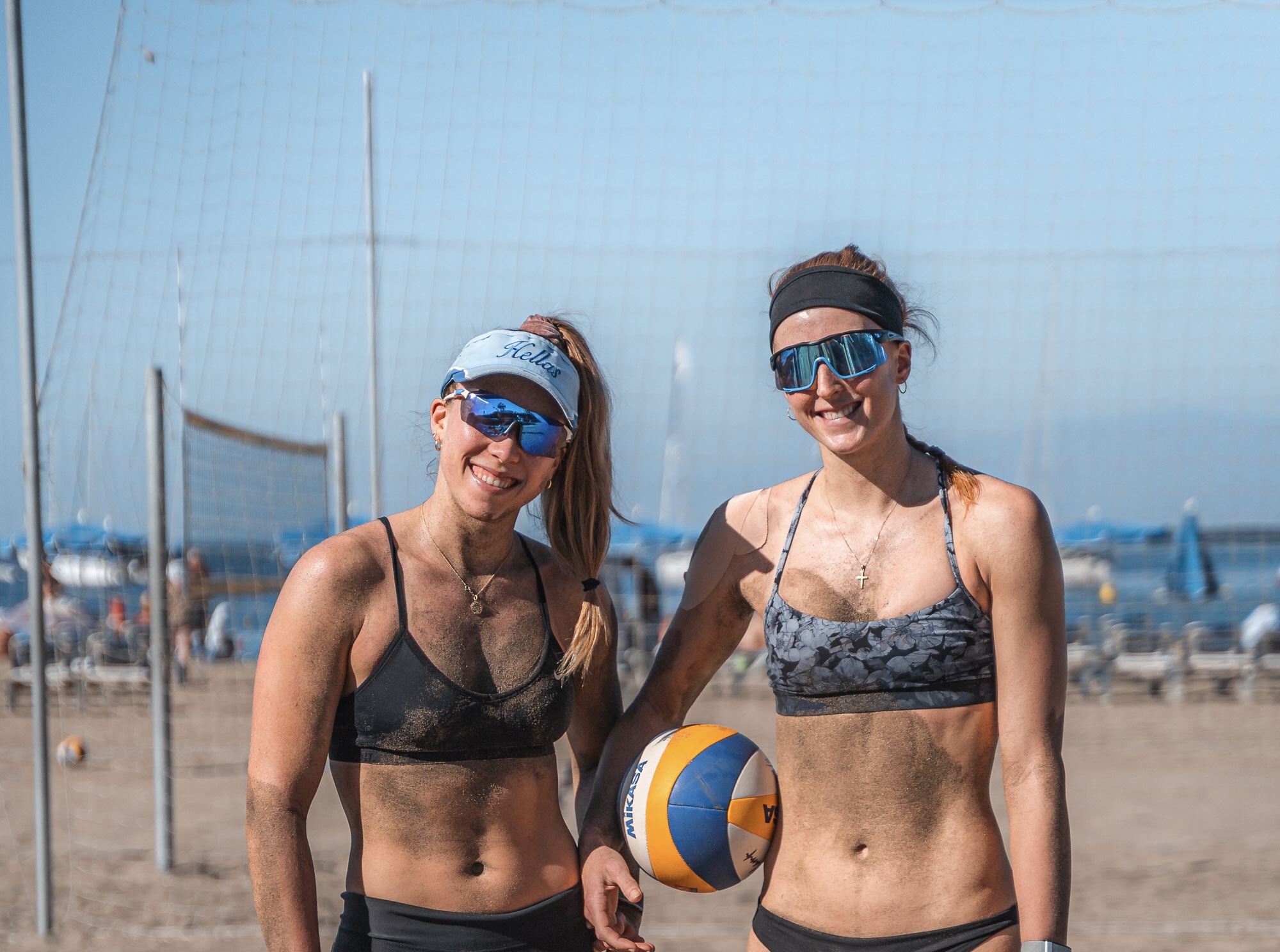 Well, let's look forward to the coming autumn: to the report of a successful World Cup, to the latest news from the Beach Volleyball European Championship 2022 and the hottest beach parties from here to Copacabana.