Peter Strobl is amongst the chosen few in the field of photography like LTE-group in the field of rail logistics. Of course, "Old Master" is an exaggeration, because Peter Strobl, the photographer who has been putting the team of LTE-group in the spotlight for some time now, is far from that, although his career in the domestic and international art- and advertising scene lasts for quite some time.

"I am actually an autodidact," says Peter only seemingly modest and "I was 24 when started photography." Maybe it was traveling, which initially inspired him more, because on his journey which took him through Europe, North America and Africa, as well as the Far East, he absorbed the landscapes, urbanity and the souls of his destinations as intensly as he captured them with his camera. "When I presented these impressions at my first exhibitions, the first orders were soon to follow. "I was booked by the art directors of the best advertising agencies in the country and photographed countless campaigns for their customers." An anecdote: Although he already had a remarkable portfolio of clients, the photographer's guild was insisting Peter to take, at least as for the sake of formality, the master's exam although he had long proved his mastery ...

"I passionately photographed everything which came to my mind, except fashion" he sums up in our conversation. In addition to his diagnostic eye for perfect sujets, his passion always included his enthusiasm for innovation. "I was the first in Austria, who worked with so-called light painting." With this technique he helped "Ja natürlich!" to a successful market launch. The objects were first photographed almost in the dark and then, with the help of a special lamp, their splendor was brought to light. "Today, in the age of digital photography, with Photoshop or other tools, you do not need that anymore. Compared to this technology, the job was much more time-consuming and complicated." 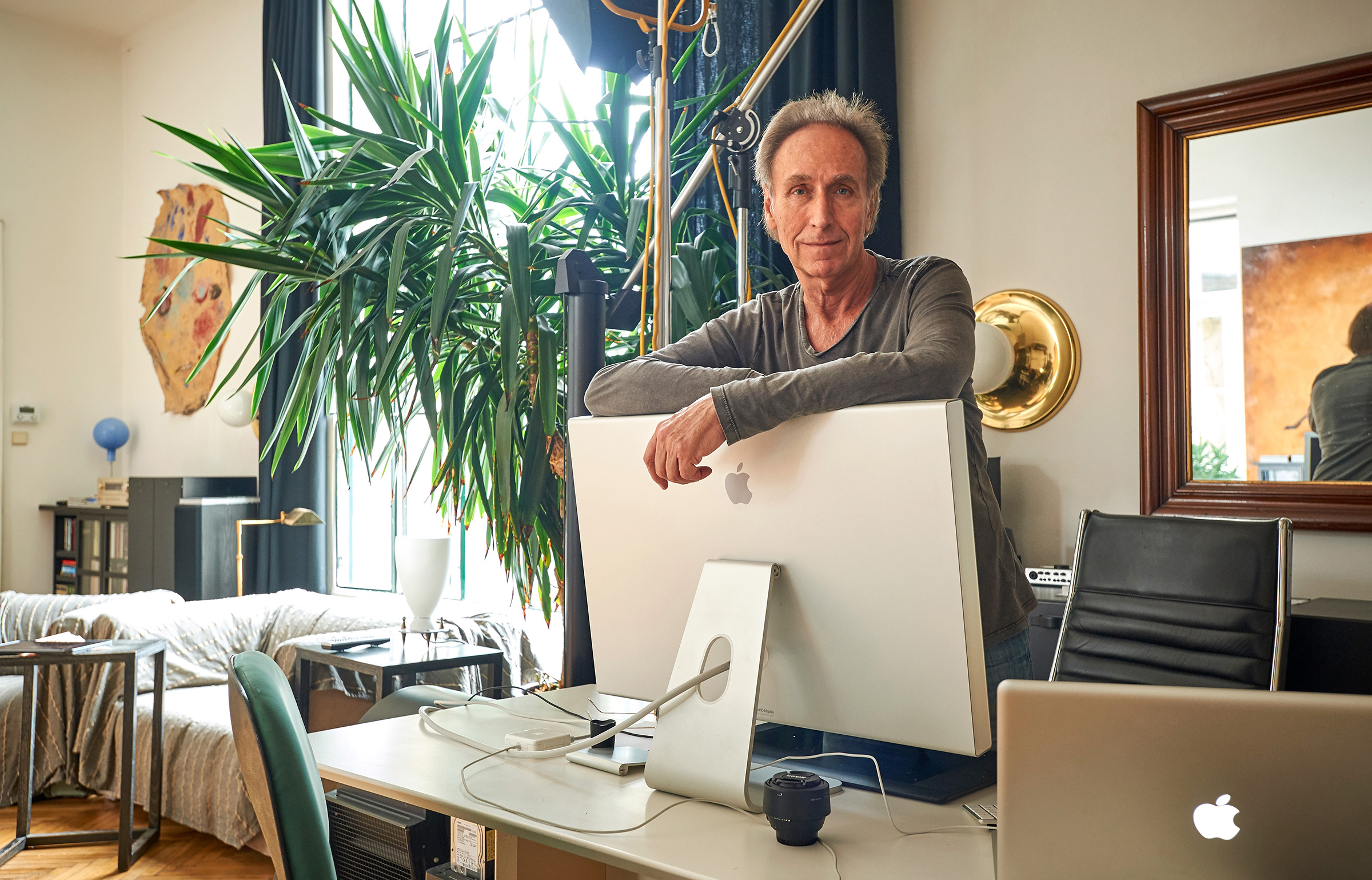 So Peter Strobl managed to line up even (at this times) bitter competitors Austrian Airlines and Lauda Air, for which he was allowed to work simultaneously, furniture stores such as Wittmann, Bene or Hali Büromöbel, banks such as Erste or Raiffeisen, insurance companies such as Generali and Allianz in his portfolio and for several years also the LTE-group. "As the LTE team is constantly growing, a modular concept was needed to present the team accordingly. I think I managed that pretty well, and meanwhile I have immortalized more than 30 employees of the company", he is pleased with the team, which visits his studio regularily. "Now -prominently placed on LTE's website the image with the employees is currently 22 people long and can be expanded as desired." 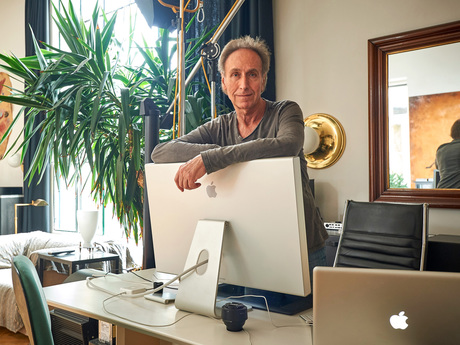