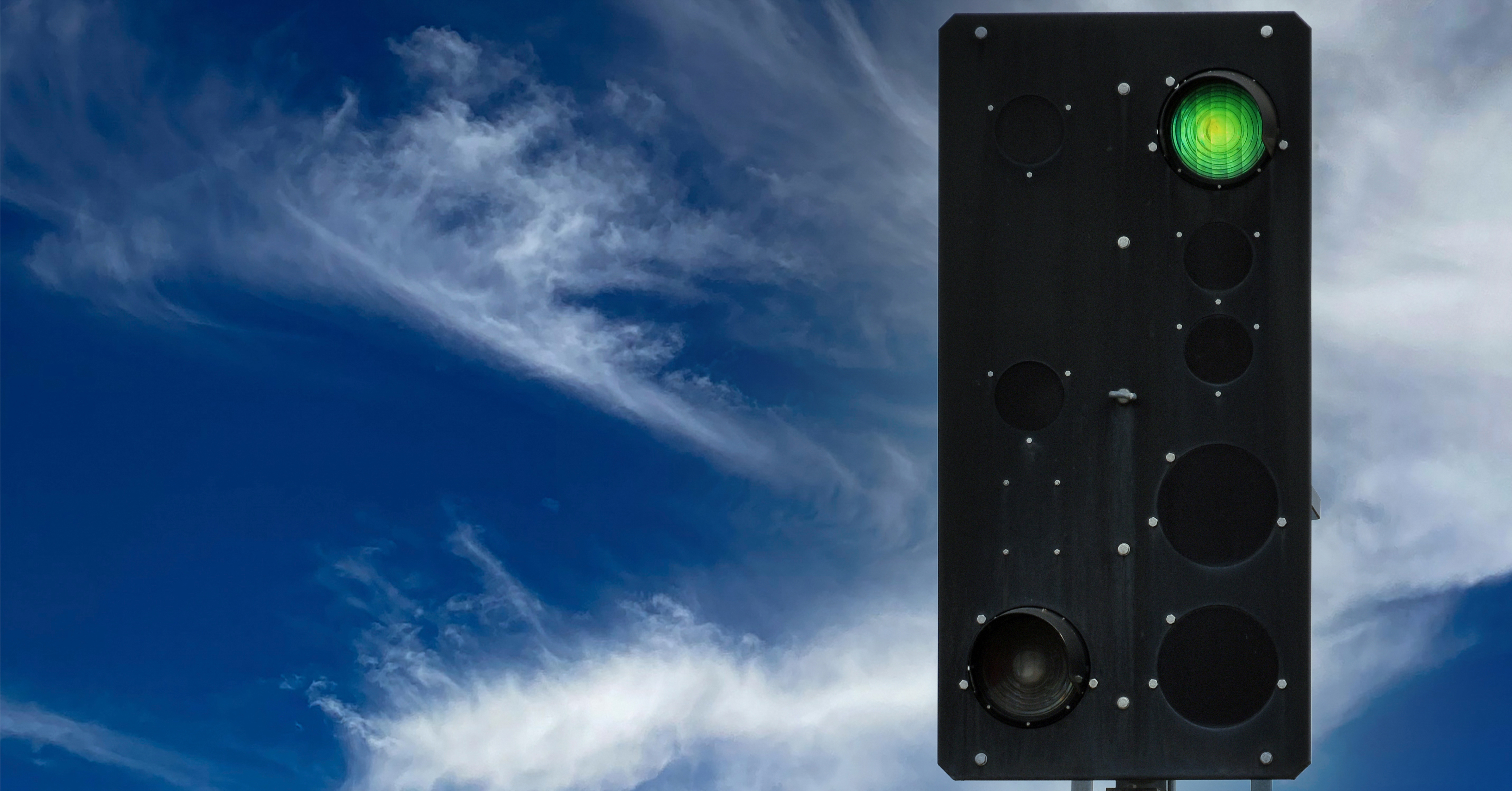 These days the signs for more fairness between road and rail seem to be more favorable? When will the competitive advantages of road transport be reduced? Recently, a conversation between some well-known representatives of the industry and the Austrian daily newspaper KURIER caused quite a sensation.

In his position as spokesman for the Freight Transport Committee in the WKO's* Railways Association, Andreas Mandl complains that obstacles for railroad transports can be found at all levels: in technical terms as well as in national and thus administrative ones. There are four power systems and ten safety systems across Europe - so literally, every locomotive has to be approved individually, requires its own special typing for each country and train drivers have to take their driving test to obtain a driving license and must have knowledge of the national languages ​​in every country. "At least English as a common operating language would be a noticeable step forward here," demands Mandl. 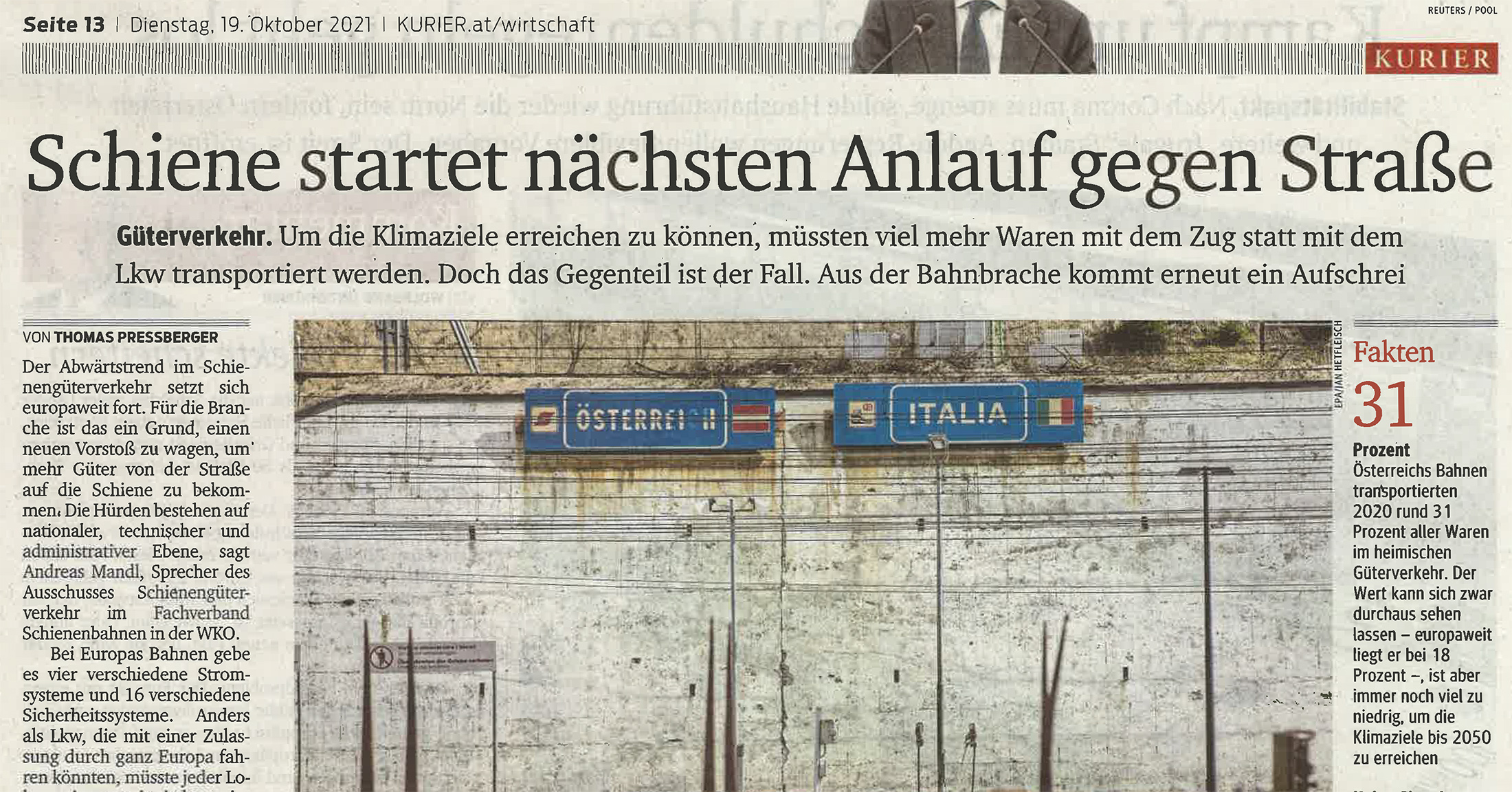 Peter Westenberger, Managing Director of the “Netzwerk Europäische Eisenbahnen” based in Berlin, also criticizes the lower energy tax on the road as well as the toll system: “In Germany there is a truck toll only on highways, representing 85% of the road transport network. ”If we want to achieve the climate goals, railroads are the only viable way to save enough CO2, because the trains run mostly with renewable energy. Therefore it needs a radical change in transport policy, a prioritization of railroads, extensive innovation funding and an expansion of the infrastructure at all levels. Alexander Klacska, chairman of the federal division for transport and traffic in the WKO*, that the shifting of traffic from road to rail also requires the expansion of capacities at freight terminals. "The borders for rail transport have not yet opened in Europe." 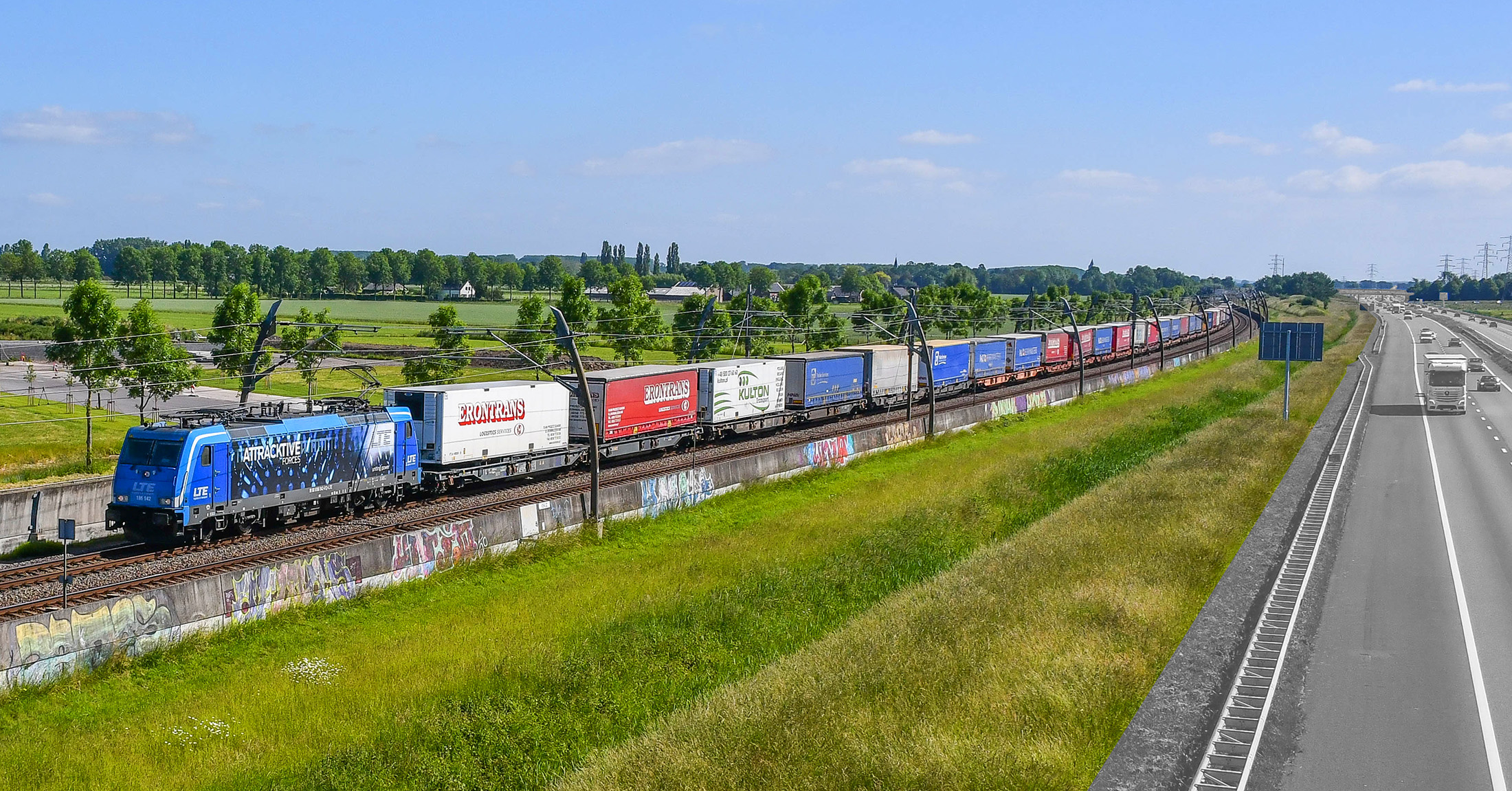 Even if the Ministry of Transport states that the subsidy rates for the railways have increased significantly: in the long term, costs between road and rail transports need to be made comparable.