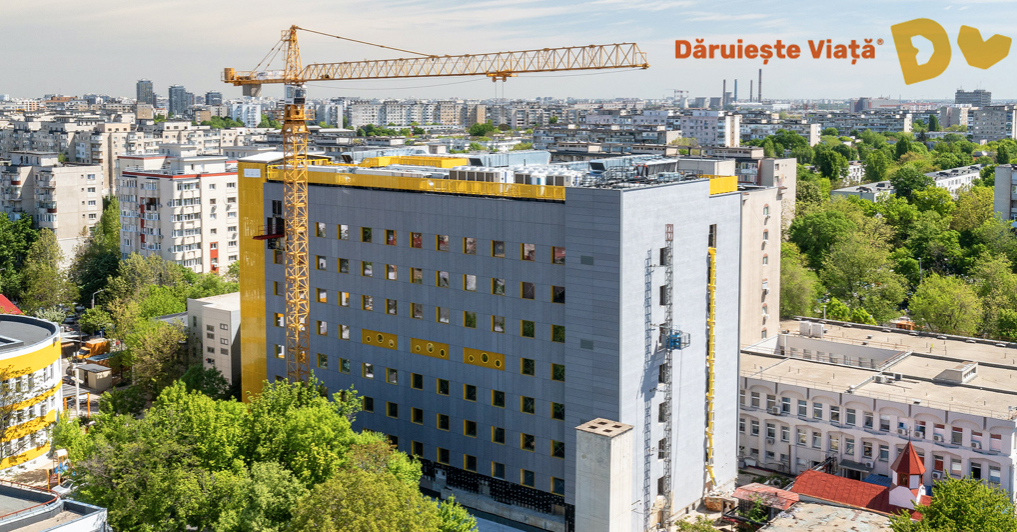 The decision was made quickly (in the LTE manner): George Glavan and his team ended the past year by supporting the “Daruieste Viata” (roughly translated “give life”) association with a significant sum for the construction of a children’s hospital in Romania.

At the end of 2021, George Glavan, MD of LTE-RO decided to use part of the income tax as a donation sponsoring the Association "Daruieste Viata" - which means "Give Life". The amount was EUR 10,000 and was transferred just before Christmas, on December 21, 2021.

The "Daruieste Viata" Association has managed to gain a lot of attention and, above all, recognition in Romania, not least because a number of prominent representatives are interested in the ideas and projects of the association. Actors, musicians, journalists, influencers and multipliers, support and promote the initiative and thus contribute to its awareness. Their slogan is: "Un Spital de Copii #NoiFacemUnSpital - un proiect de tara" to be translated by "A children's hospital #We'reBuildingAHospital - a project all over Romania". You can find out more about it on the website www.daruiesteviata.ro. 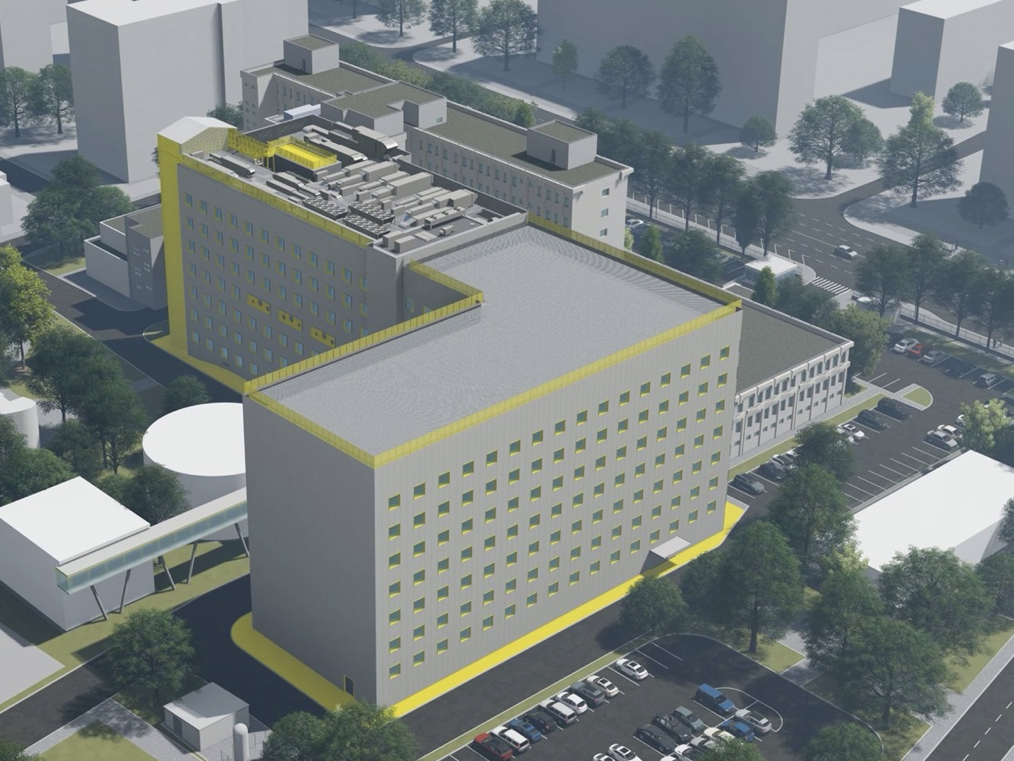 About the project: For the first time ever in Romania, an NGO is responsible for the construction of a hospital that is being built exclusively from private donations and sponsorships - a hospital (and consequently the staff) that meets European standards, for children and also their supporting families.
This hospital enables comprehensive care and treatment for children with serious diseases from all over the country, containing the first department for radiotherapy for children in a state clinic with state-of-the-art technology and the latest achievements in radiotherapy etc...
Well, laughing and feeling good is known to be the best medicine: The hospital therefore creates an environment in which the children do not have to give up their childhood while they are in the hospital. A home cinema, a radio studio for good entertainment, even an astronomical observatory should also ensure a speedy recovery. 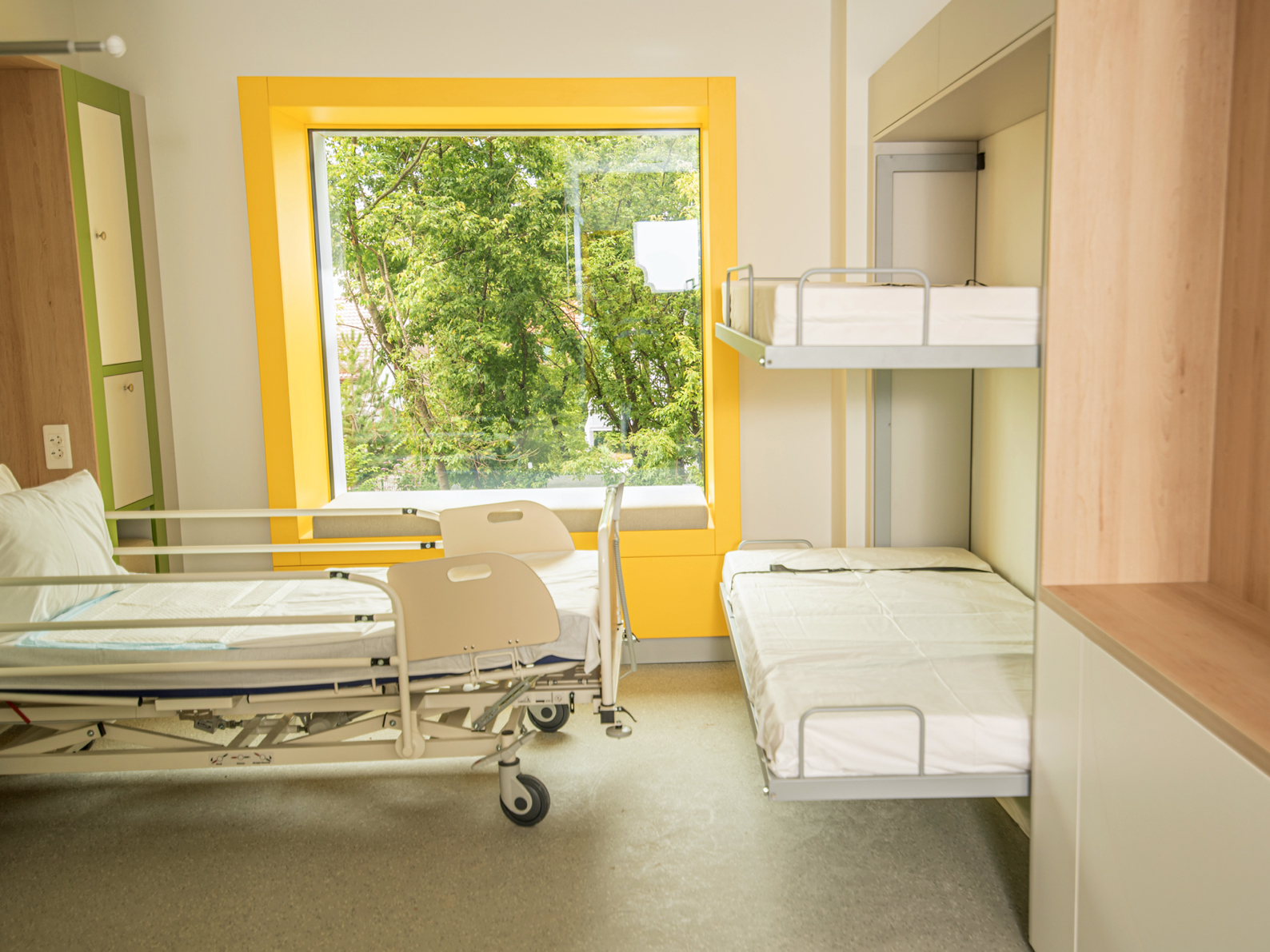 Many have already been very impressed by this project and have been persuaded to support this cause, not least to help ensure that issues in this country develop positively more quickly. The state has also made its contribution here, because the deductibility of donations and sponsorships as operating expenses and the possibility of thus reducing the tax burden, has resulted in this attractive opportunity to get involved in social and charitable initiatives. Therefore, in the meantime, a number of Romanian companies followed LTE RO’s example and supported this project - till now already 350,000 people, companies and initiatives contributed to this big task. 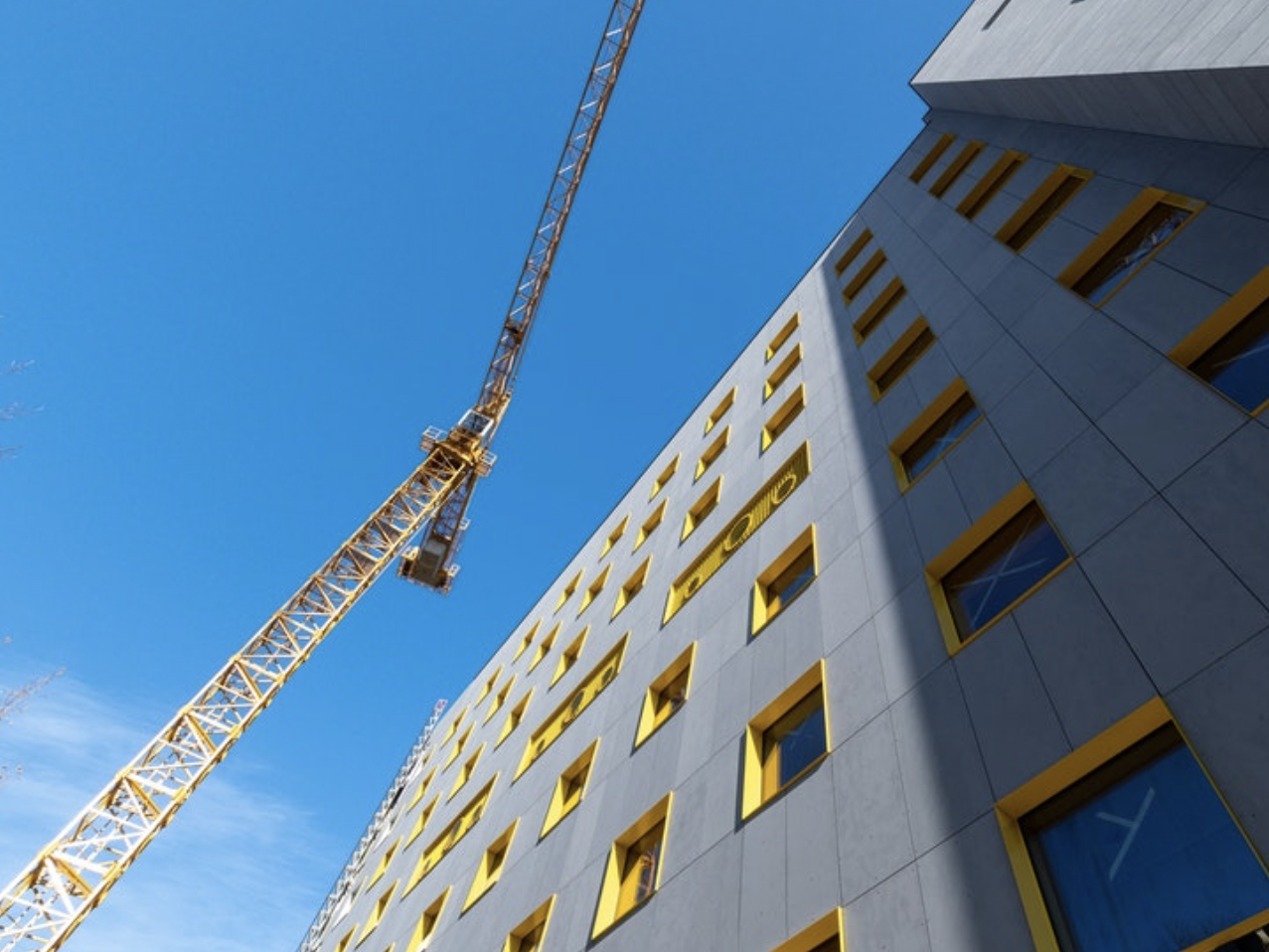 LTE-RO is therefore proud to also be able to participate in this project. Thanks to their customers and partners, it was possible to support the "Daruieste Viata" Association to this extent and not least to be a role model for others to support this cause and perhaps take action on further social initiatives for people who need help.

all pictures taken from https://www.daruiesteviata.ro